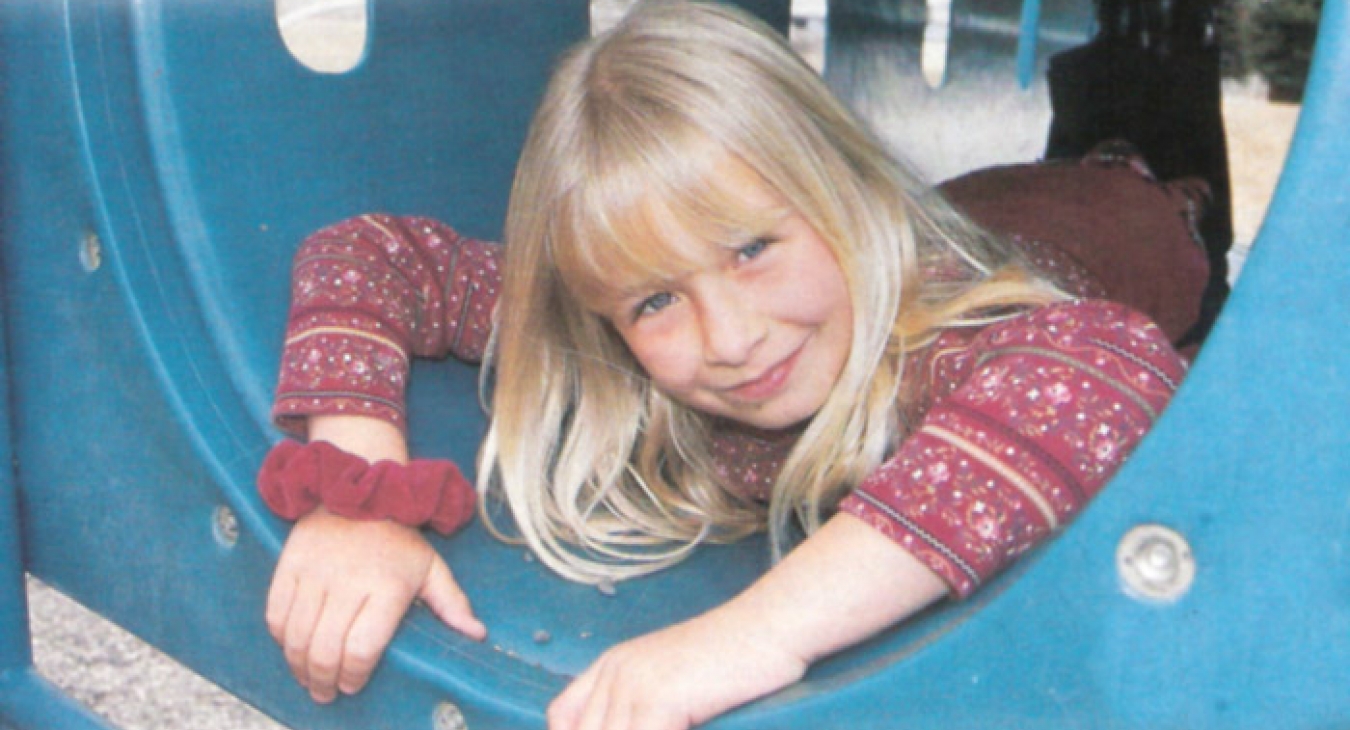 BY THE CHILDREN'S INSTITUTE FOR LEARNING & DEVELOPMENT (CHILD)

There's a reason we're wrapped in skin, with all systems waiting to be awakened, the cortex does not work alone. Children need a multi-sensory, enriched environment. Children need to run, and hop, and jump, and do all the other things that kids do to develop the whole cortical mantle (Diamond in Healy, 1997, 177)

Today's playgrounds are designed to benefit children in many ways. However, when most adults think about playground's, they often think only about the benefits of play for children's physical development. In considering play and play environments we want to emphasize how play benefits children in the development of their cognitive, social, emotional, and physical functioning through play experiences. One prime example of the benefits of play is in the area of cognitive development.

The number of human genes devoted to brain development is nearly 60 percent according to Shore, an expert in neuroscience. The human brain is comprised of billions of brain cells (neurons) and connections (synapses) that send and receive electrochemical signals. Each neuron has an axon which sends the electrochemical signals to other neurons. The signals are received by small, hairlike structures (dendrites) of other neurons. When the axon of one neuron connects with the dendrite of another neuron, a synapse is formed and neural development continues. While neural development is important, the levels of chemicals in the brain, like neurotransmitters and endorphins are also linked to emotional states, as well as general cognitive functions. Advances in the field of neuroscience are unraveling mysteries regarding how daily experiences affect this neural development. With the progression of brain imaging technology, it is now possible to view dynamics of the human brain which previously were unknown, particularly in children.

Present neuroscience shows that children's brain development is affected by their environment. This includes, but is not limited to, children's surroundings and the stimulation they receive. Most importantly, children's environments affect the permanent connections made in neurological circuitry. Biologists who study play conclude that the brain stimulation received during play is critical to the growth of neural synapses. Play experiences help form and hardwire the brain's circuits. The brain develops in response to stimulation of all the senses. Permanent connections are only formed in the brain as a result of the experiences provided in children's environments. For example, the rocking motion associated with swinging or being carried develops the cerebellum and vesicular brain systems associated with balance and the inner ear. For young children, it is playing, not direct instruction, seclusion, or even abuse that positively affects brain development. Brain scans of Romanian orphans clearly show that play deprivation results in biological regression of brain development. Baylor College of Medicine reported in 1997 that children who do not play develop brains 20-30 percent smaller than normal for their age.

Human interactions and environments also shape the part of the brain that controls emotion. Again, connections are only made permanent when children's environments are emotionally stimulating for them. The levels of neurotransmitters Like serotonin are linked to positive early experiences. impulsivity, aggression, and depression have been linked to poor rearing environments. Endorphins, which are important brain chemicals, release in association with physical activity, giving us a feeling of well being and a tolerance for pain.

Brain development has long been well disguised within the "frivolous" play behaviors of young children. But now with neuroscience technology, physical evidence exists that reveals the profound relationship between brain development and play.

Childhood games of patty-cake, peek-a-boo, chase, and hide-and-seek are actually programming the brain for language, art, math, science, kinesthetic, and interpersonal abilities, and intelligence. Without question, play is essential to brain development. As academic pressure increases in schools, it is important to remember that play in outdoor environments has many benefits for children. Increasing evidence from research into brain development shows that reducing play opportunities for children has serious negative consequences while creating enriching, challenging environments encourages social, emotional, physical, and cognitive growth for children. Outdoor play environments should be part of a child's play life.

This is the first part of a three-part series on play's influence on child development. The Children's Institute for Learning and Development is made up of Pei-San Brown, John A. Sutterby, James A. Therrell, Candra 0. Thornton.