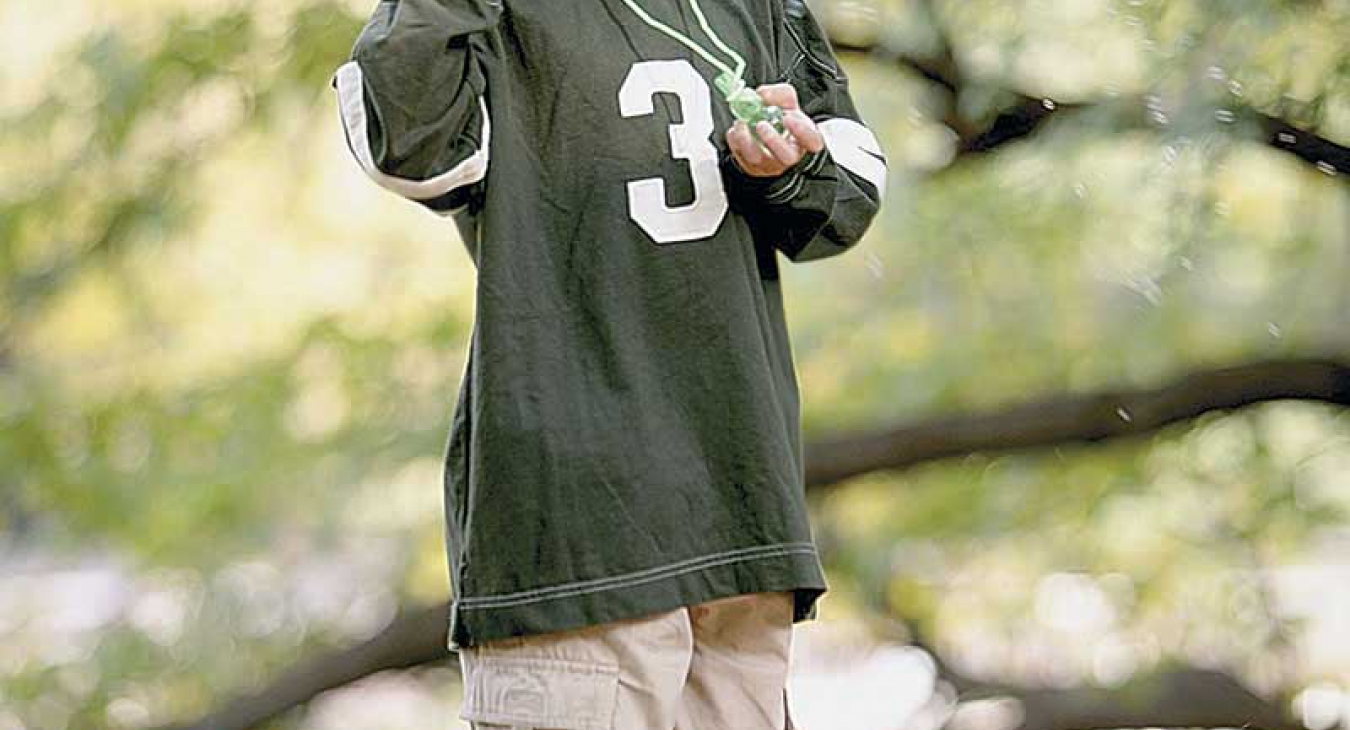 The value for your community

The word green has taken on a whole new meaning in our society. Not that it was ever unfriendly, but it certainly has become a friendly term in a lot of respects. We hear of things “going green.” That can mean everything from recycling to environmental awareness to the plain and simple value of parks and play spaces for communities. Schools are even going green in an effort to ensure a healthy environment for students and teachers.

Let’s talk about some of the things going on. For starters, there are manufacturers of play structures and surfacing out there who are making a difference. They recycle plastic for play structures and even tires to make crumb rubber surfacing. We hear all the time how our resources could become limited in the future, so there are plenty of people out there trying to avoid that problem. You’ll find some of them in the Today’s Playground Buyer’s Guide. They are proud to help out, and it seems to be a feel-good for everyone.

In addition to the value of preserving our resources such as the oil used to manufacture tires, there is that “green” feeling we get when we go out to a local park or play space. There’s something about the fresh, clean scent of green space, especially if there is a lot of it. We have the traditional parks a lot of us are able to visit, perhaps in our neighborhood or not far from it. However, in larger cities where space for building a green area is limited, some have even resorted to converting a flat-roof area of a building into a garden or green space.

Green areas can provide an increased opportunity for social interaction for all ages, an improvement in sense of community (especially if the community is involved in creating the space) and tend to be places where people exercise as well. This can result in improvement in the mental and physical development of children. According to www.irrigation.org.au, the health benefits in addition to physical exercise also include an increase in lifespan, reduction of diseases and even the therapeutic benefits of reduction in mental stress and faster recovery from illness. KaBoom! has a focused effort on building playspaces in urban areas.

A study in Boston, Mass. regarding the proposal for removal of the central highway I-93, constructed in the late 1950s and cut through many immigrant neighborhoods near the Boston Harbor is a good example. This project, called the “Big Dig” project, included plans to create 40 acres of land in central Boston and was to be started in 1991 and completed in 2005. The cost would be 14.8 billion dollars. It wasn’t a plan to completely lose the highway, rather relocate it underground. This was planned to decrease noise and pollution, improve the skyline and increase natural environment to beckon professionals and businesses to the area. It did also increase tax revenue but was also a way for residents to enjoy more green space. If you look around you, you’ll find that more and more developments are trying to incorporate green areas such as river walks, parks, and play spaces.

According to a survey at www.lawnandlandscape.com, there are conflicting views on green space. Consumers seem to have an overall positive attitude about maintaining their own green space, i.e. lawn and landscape usually, but about 50 percent feel that public officials give enough attention to maintaining green spaces, and about 50 percent weren’t sure or didn’t have an opinion on that particular question. It didn’t mention if any were unhappy with the care.

It seems our parks are very well taken care of for the most part. In talking with parks and rec departments throughout the United States and the general consensus is that they really care about green space and are proud of their work. Just take a tour with one of your city’s parks and rec employees sometimes. Most of them put their heart and soul into beautifying, know the area they take care of and usually have plans for even enhancing it.

For more information on how you can add more green space to your community, contact your parks and rec department and find out what you can do to help out.