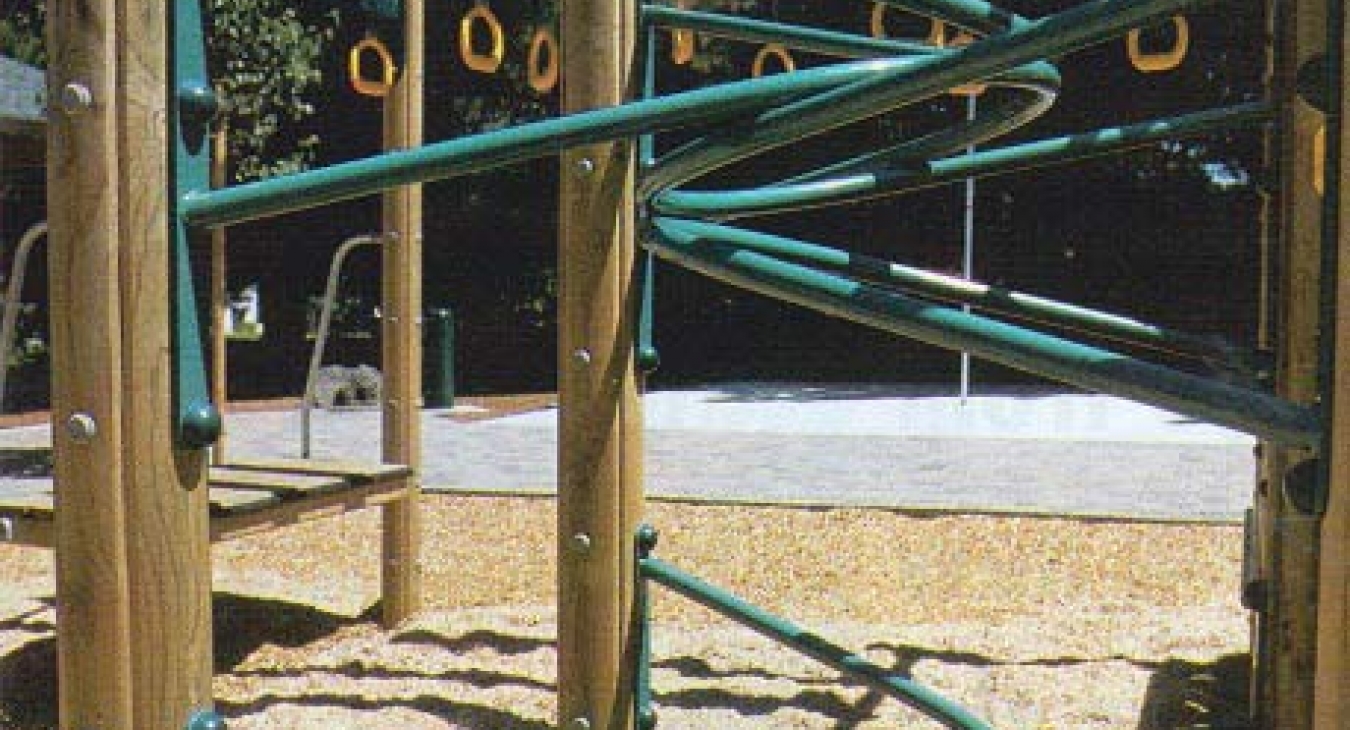 John Preston’s Life Has Been Devoted To Children's Product Safety

You might say that John Preston's Iife has been devoted to making the world safer for children. He has worked on numerous projects as a mechanical engineer at the U.S. Consumer Product Safety Commission (CPSC), almost all of which were during the 25 years he worked on the Children's Products Program Team.

The Children's Team was established by the CPSC to address hazards associated with products specifically intended for use by children, ranging from cribs and high chairs to playgrounds and toys. That team was also responsible for some of the most influential publications in the playground industry- and Preston was at the forefront of getting the publications completed.

After a previous attempt at developing a mandatory rule for play equipment was terminated due to the nature of the product, in 1981 the CPSC published two volumes of playground safety "guidelines." At the time the Handbook for Public Playground Safety (1981 ) was published, it was the only nationally recognized playground safety document.

Preston worked on the 1981 handbook, as well as the research that led to its publication. He was also one of the people that realized the handbook needed to be revised. The project was turned over to Preston.

The new version of the CPSC handbook, written by Preston and his team and completed in 1991, was published in only one volume, down from two in the 1981 version.

"The 1981 handbook contained two volumes, one of which was for consumers and one that was more technical-almost too technical," Preston said. "The 1991 Handbook got down to one volume because the industry was developing its own self-imposed standard containing technical requirements."

The reason for the revision of the handbook also stemmed from something very simple.

"One reason we embarked on the revision was that there were some areas of the 1981 publication that was not correct or complete," Preston said.

For example, the 1981 publication addressed entrapment in openings resulting from head-first entry, when feet-first entries into openings were the cause of most entrapment incidents. Also, the earlier version didn't mention what materials have sufficient shock absorbency to make them acceptable as a safety surface under and around play equipment. The 1991 handbook addressed both of these issues.

For Preston, the commitment to children continues. He retired from the CPSC on the last day of 1999 and started a product safety consulting firm. He is the in-house consultant for the Juvenile Products Manufacturers Association JPMA) and has done work as an expert witness as well as consultations for manufacturers seeking advice on how to ensure the safety of children's products.

But of all of the jobs, Preston has held over the years, none were as rewarding as his time at the CPSC.

"I can emphatically state that my job at the CPSC was the most satisfying I've ever had in my entire life," he said. "Almost all that I did was with children's safety and that is extremely rewarding."