Hazard Based Approach to Standards Development: The time is now - Part 2 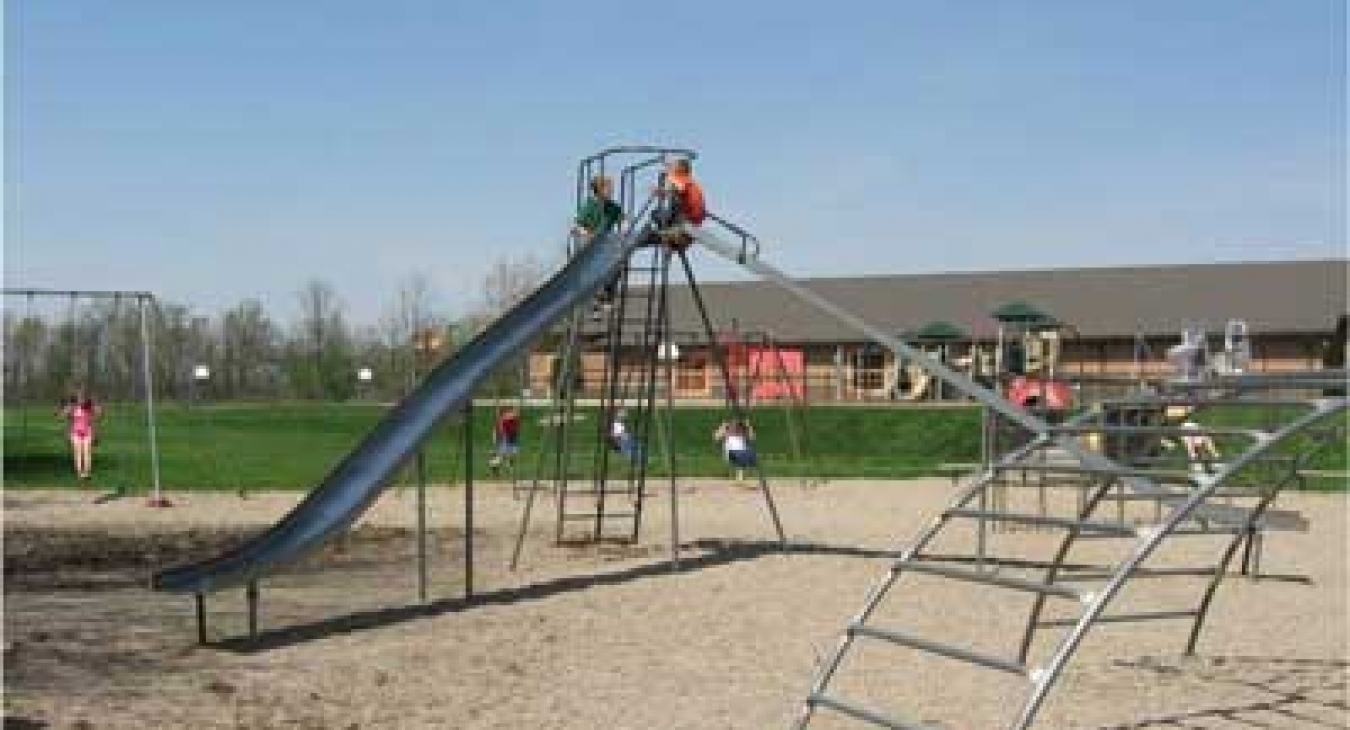 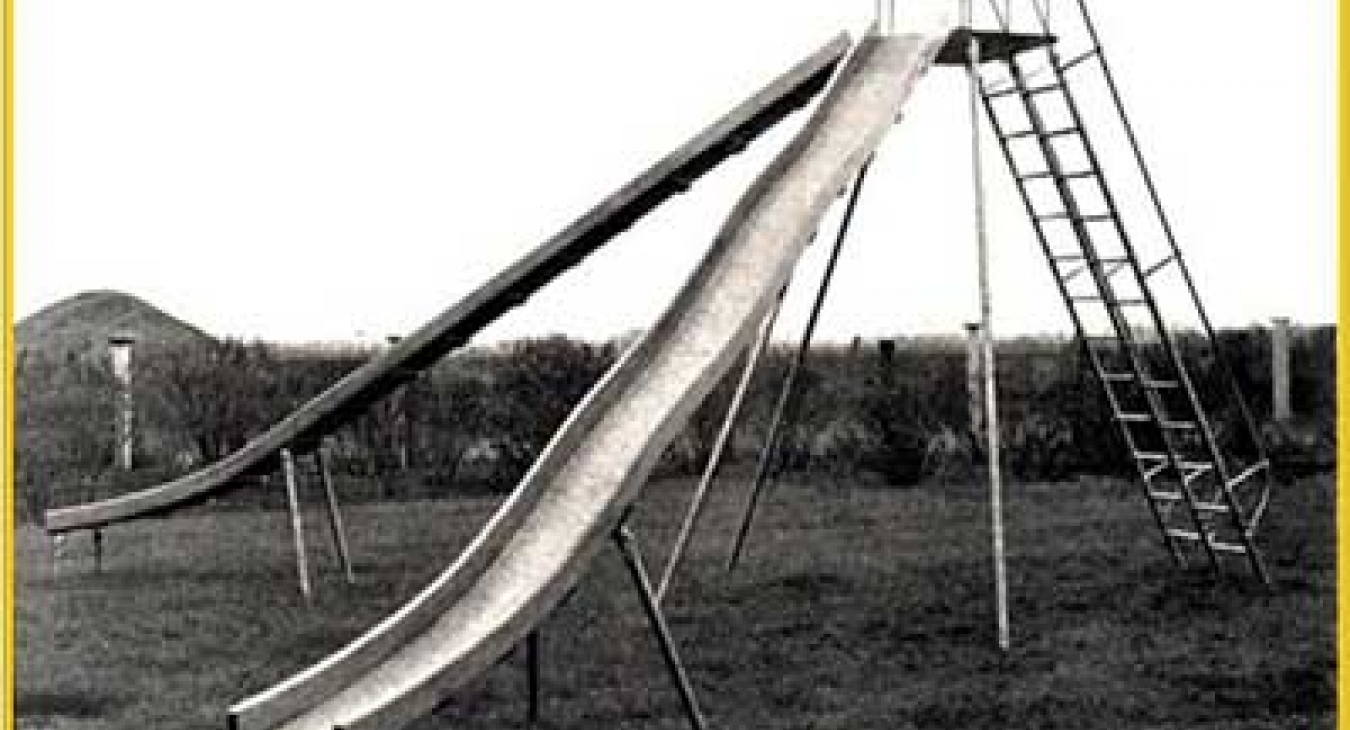 This column continues Ken Kutska's thoughts from Part 1 that can be read here.

“Playgrounds should allow children to develop physical and social skills, and part of that development includes testing the limits of their skills. Innovation is important for this, as children need new challenges. Staff believes it is important that new, innovative playground components should still follow the safety recommendations and standards that both CPSC staff and ASTM have worked to refine over the past several decades.”  CPSC Staff May 20, 2013

“CPSC staff believes that focusing on the hazards posed by the equipment’s design or movement would address the issues of nontraditional equipment more appropriately than exempting that equipment from all but the most basic requirements.” CPSC Staff May 10, 2012

The May 20th U.S. Consumer Product Safety Commission (CPSC) staff letter requests ASTM International (ASTM) create definitions for each different type of play equipment. CPSC points out neither the ASTM playground-related standards nor the current version of the CPSC Public Playground Safety Handbook (Handbook) currently define a “slide.” ASTM currently believes a definition for a slide that addresses each and every possible variation would become design restrictive and stifle innovation. Any definition that does not address each possible variation for a type of play event should not mean the equipment need only be required to meet the performance standards based on what name the product is called by the manufacturer. I would rather propose conducting a risk assessment that goes beyond the merits of the product’s intended function and consider the reasonable foreseeable misuse of the product by the intended user group.

Intended Design Use of a Slide

Historically, the 1986 printing of the CPSC’s A Handbook for Public Playground Safety, Volume II, defined a “slide” as an “apparatus having an inclined surface used for sliding.” They have since stated the working definition for a slide used by the CPSC technical staff is “a flat or concave, inclined surface where children are likely to sit on their buttocks and slide down with their feet in front of them.”

This sounds like a reasonable definition for a slide and its intended use. I also think the use of the words “likely to sit on the buttocks and slide down with their feet in front of them” is a bit too narrow a description for how it has been used by children for more than 100 years. Where we start to get ourselves in trouble is when we try to create one-size-fits-all performance requirements for each inclined surface where children are likely to sit on the buttocks. Currently there are many specific performance requirements for a slide. Slide side rails currently have a performance requirement of a minimum of four inches. Why four? Why not three or six? Why any at all? This requirement came about based on the CPSC staff injury analysis going back more than 30 years. The CPSC said slide side rails would not always prevent a child from falling off the slide bedway. The primary function of the side rails were to provide an edge guide for the user’s feet or heels which would minimize lateral discharge as well as provide something for the user to hold onto for balance, if so desired.

Reasonable Foreseeable Use of a Slide

How did you use your old school playground slide? Did you every run up the bedway? Did you go down lying on your belly headfirst? Did you hook your legs around the person in front of you to create a kind of human centipede? Is this typical use or misuse? The new International Organization for Standardization (ISO) definition for reasonable foreseeable use states the word “use” is synonymous with the word “misuse.” This seems reasonable especially in the context of consumer products intended for use by children.

To make my point I would like to share a personal schoolyard experience as I remember it. I used to enjoy a very physical game of tag on our schoolyard. Understand this was in the late 1950s before there were any standards or guidelines. Our school had a 10 foot high free standing slide. I first started using this slide as defined and intended by the CPSC 1986 definition. This slide became so much more to us around the age of 9 or 10. We had mastered the sliding experience as intended and were now beginning to experiment and see what else we might be able to do with this traditional slide. It seemed so huge. It had two different types of diverging bedways. It had a double wide, open riser, step ladder up to a fairly large slide transition platform supported by metal support posts angling outwards to the ground. The platform had a guardrail to keep us from pushing someone off the platform. The slide had evolved into the arena for my friends and me to play tag. We seemed to be able to play on this one piece of equipment for hours on end or until someone got hurt. The latter was our signal to stop playing, however, it never stopped us from coming back another day and playing the same game. This game had only a few rules we made up. Basically if you were tagged, you were “IT” until you could tag one of the other players. We moved at warp speed. We ran up the bedways. We went down the stepladder. Sometimes we went under the guardrail and down any one of the platform’s support posts to escape. I wonder if anyone considered some of these uses for this equipment. We did whatever it took to avoid getting tagged. I remember watching my friend use the stepladder handrails as a very steep banister slide. We did not see this as misusing the slide. We were just playing. It was exciting and great fun. Not everyone had the skills to do some of the things the stronger more experienced kids could do. This made them appear almost super human and impossible to catch. We learned a lot about our individual abilities and used that knowledge and skill to our advantage as part of the game. To us that double slide was so much more than just a slide. What started out as just a slide years earlier became a challenging super structure, perfect for our game of tag. I wonder if designers ever considered observing how a bunch of 4th, 5th, or 6th graders might actually play if they thought they were being left alone with no rules? This game of tag and the unintended, yet foreseeable, behavior it generated never occurred during school recess. Teachers would never stand for such careless and dangerous activity under their watchful eye. Guess what happened after school when all teachers left the building or on evenings and weekends when the area was unsupervised?

Unintended Consequences of Reasonable Foreseeable Misuse of a Slide

The unintended consequences of the reasonable foreseeable misuse of any piece of playground equipment may result in something more than society is willing to accept. There is not much the owner and manufacturer can do about the lack of or improper supervision or inappropriate user behavior. The best defense against unintended consequences is for the manufacturer to provide, and the owner to follow, all inspection and maintenance recommendations to keep the area in compliance with best practices for public playground management.

The manufacturer has, at a minimum, specific information they must provide to the owner about the equipment intended uses, installation, inspection, and maintenance of their equipment. The owner must post at least the minimum required information and warnings. Since children most likely will not read or heed the warnings and the caregivers often ignore them, what more should either party provide to their respective consumers beyond these minimum requirements to address the unintended consequence of reasonable foreseeable misuse?

CPSC staff has asked the F15.29 Subcommittee to recognize the recommendations in their Handbook and the requirements in the ASTM F1487 standard which are designed with respect to the hazards posed by the type of equipment. These requirements are based on a long history of injury statistics and analysis of injury patterns based on until now a very limited number of play equipment types that existed at the beginning of the playground safety standards movement. Times have changed and so has playground equipment. CPSC staff has recommended the F15.29 Subcommittee develop definitions for the equipment types listed in Section 8 based on the likely use patterns of children. Does this include just intended design use or does it include reasonable foreseeable misuse?

We both agree that definitions should ensure all new innovations meet the appropriate safety requirements yet foster continuing innovation in playground design. Broadly written or vague definitions leave too much open to subjective interpretation by parties with conflicting interests and objectives. The ASTM F15.29 Subcommittee has realized they cannot in a timely fashion, keep pace with innovation within the playground equipment industry. Play equipment types and the multitude of variations for each type do not fit neatly into the basic playground equipment types that were available when the first playground standards were first being considered.

Regardless of what something is labeled, we should consider taking the path as suggested by the CPSC but reword it a bit to say, “playground safety performance requirements shall be developed and applied to focus on the hazards posed by equipment’s design, movement, and layout, whether free-standing or in combination with other components, and should address the issues of intended and reasonable foreseeable use rather than exempting that equipment from all but the most basic requirements.”

In Part 3 I will discuss how the hazard based process is applied.