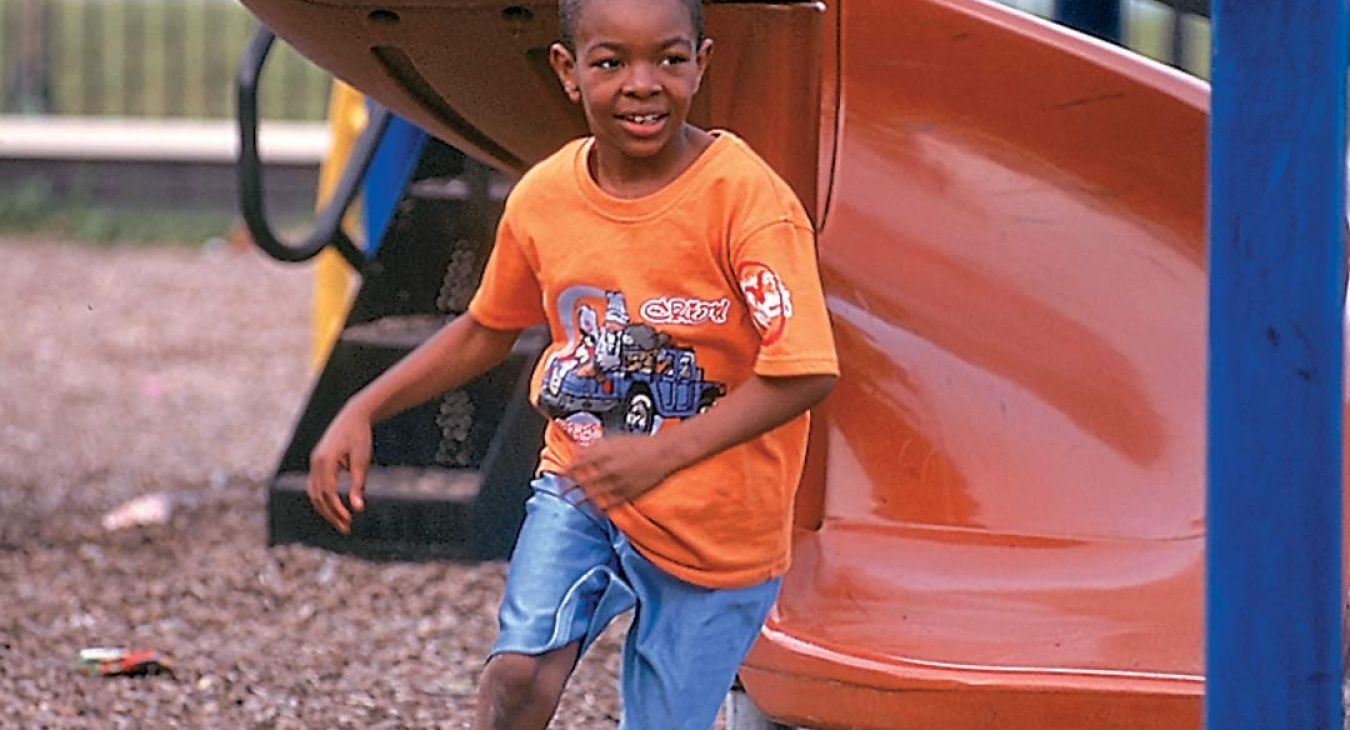 How can you participate in Playground Safety Week this year?

There are a number of ways to join in. 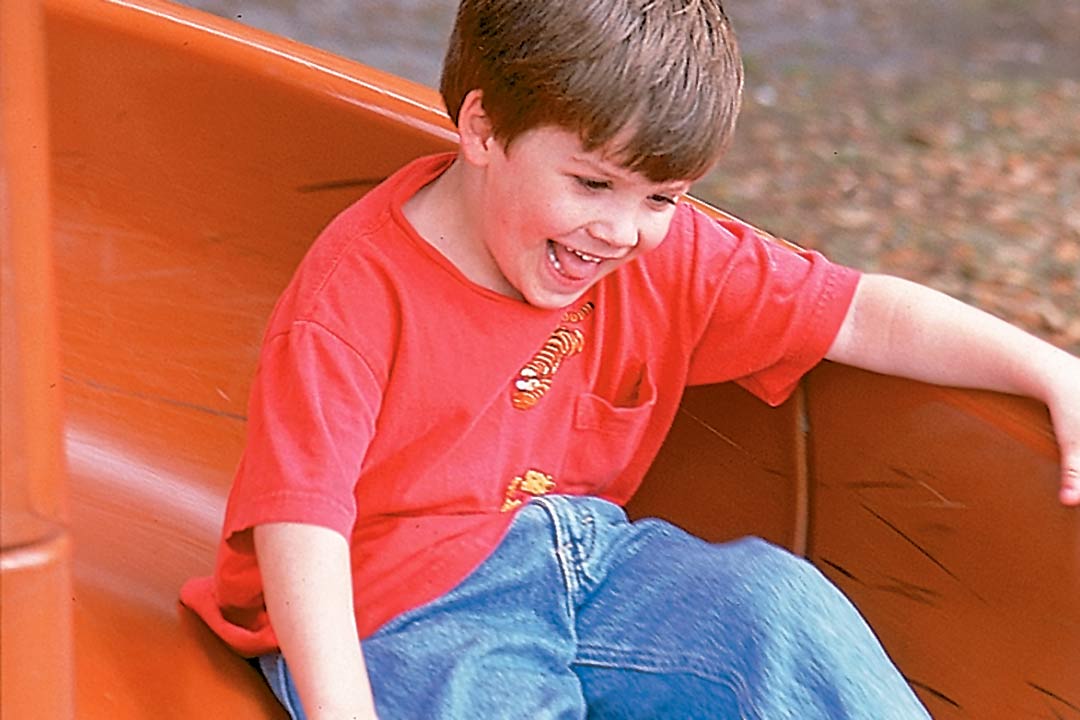 Why have National Playground Safety Week?

For the very reason stated above…to encourage children to play safe and providers to create and maintain safe play areas for children.

In 2005, National Playground Safety Week was kicked off on April 25 with the “Play S.A.F.E. Promise” campaign. In short, children promised to play safe, and schools and child care providers were encouraged to be sure the play facilities are a safe environment for children’s play.

In recognition of these efforts, nominations are taken each year for the Ahren’s Playground Safety Advocate of the Year Award, and also for the John Preston Playground Safety Award. Nominees and recipients of these awards are definitely in the front running for helping raise awareness for playground safety.

The 2005 winners of these awards were Darlene O’Keefe from Buffalo, NY, for the Ahren’s Award, and the Indiana Family and Social Services Administration for the first annual John Preston Playground Safety Award.

The NPPS contacted the governors of all 50 states and asked them to get on board by signing a proclamation of support for safe playground areas. As a state resident, you can become involved and help out. It went from 2 states in 1997 to 40 in 2005.