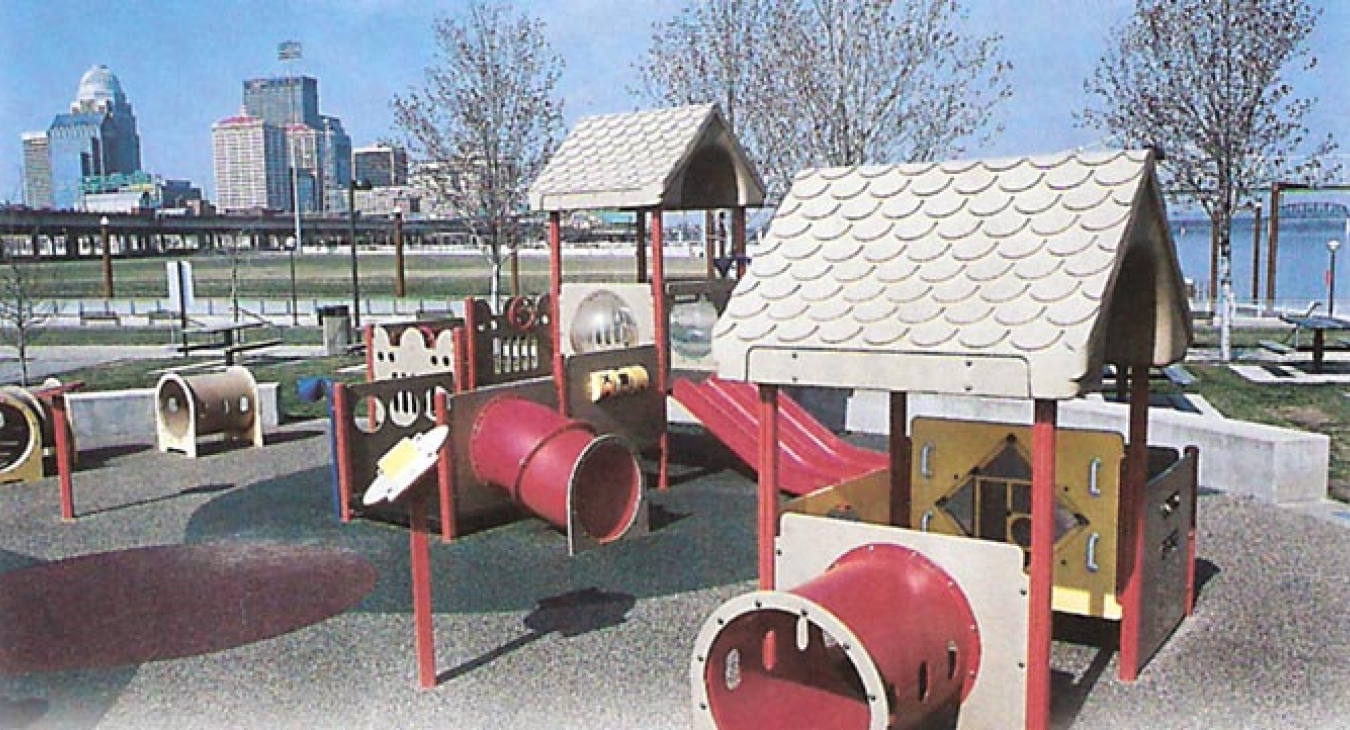 NPCA Strives to Spread the Word on Safety

In under five years, the National Playground Contractors Association (NPCA) has grown from a small group of eight members with little influence in the playground industry to a 150-member group that has increased influence throughout the industry.

"At first we weren't really looked at as one of the (playground industry) group," said NPCA President Curtis Stoddard. "When the safety requirements came out, we felt that we needed to look at the people that were installing the playgrounds."

To begin to get the word out on important issues, Stoddard and the other founding members of the organization began publication of The Play Book. The Play Book is a quarterly publication which intends to "provide current news and information to NPCA membership." From this publication spawned the idea to start Today's Playground magazine.

The creation of The Play Book helped distribute valuable information to the contractors, which Stoddard feels is essential to a successful, and safe playground. "The contractor is the last person in the playground loop," he said. "All of the planning that happens beforehand is irrelevant if someone that doesn't know about the rules and regulations is setting it up. We are the last set of hands that touch the playground before children start playing."

To aid in the dissemination of information to those building the playgrounds, the NPCA also sponsored the translation of the U.S. Consumer Product Safety Commission (CPSC) guidelines into Spanish to help those that speak no, or little, English understand how to build safe playgrounds. The information blitz has increased with the creation of an organizational website (www.playground-contractors. org), a monthly newsletter, and a condensed version of the CPSC guidelines with information just about construction. All of this was done because of a need for there to be safer playgrounds for children.

This responsibility has also led the NPCA to become one of the driving organizations throughout the playground industry.

Recently the NPCA joined with the National Playground Safety Institute NPSI) and the International Play Equipment Manufacturers Association IPEMA) to create the NIN task force. The NIN task force (taken from the first letter of each organization's acronym) is a group of people, with representatives from all three groups, that discuss a variety of issues important to playground construction. The involvement of NPCA on the task force shows how far the organization has come.

"Besides maybe helping launch Today's Playground, this is the biggest thing we've done," Stoddard said. "We've been accepted into decision-making groups. Our opinion means something."

The NPCA is also tackling some of the common problems prevalent throughout the country concerning playground construction. A lack of insurance by some playground installers can cause problems down the road. Also, many people that install playgrounds are unfamiliar with the rules and guidelines associated with the job. Because of these two problems, many states require an installer be licensed before constructing a playground. The NPCA is attempting to educate manufacturers as to the importance of licensing.

And despite these few problems, the organization's future seems to be just as optimistic as its short past.

From the original eight members under five years ago, the NPCA now has 150 members from 39 states. It has a board of directors that has 13 members on it. Emma Amen is the organization's executive director and is the first, of what Stoddard hopes is many, full-time employees.

The NPCA will also get a boost when the new officers begin terms in February 2002. This fresh start and the general potential for growth throughout the country are things that Stoddard feels will keep the organization growing strong for years. But, more than anything else, Stoddard thinks that the goals of the NPCA will be what truly causes the growth.

"We believe in the safety of children," he said. "We believe that the CPSC guidelines have saved lives. We believe we can save customers money and heartache. We believe our future's so bright, we've got to wear shades."