Three Easy Ways to Ensure an Outdoor Playset Is Safe 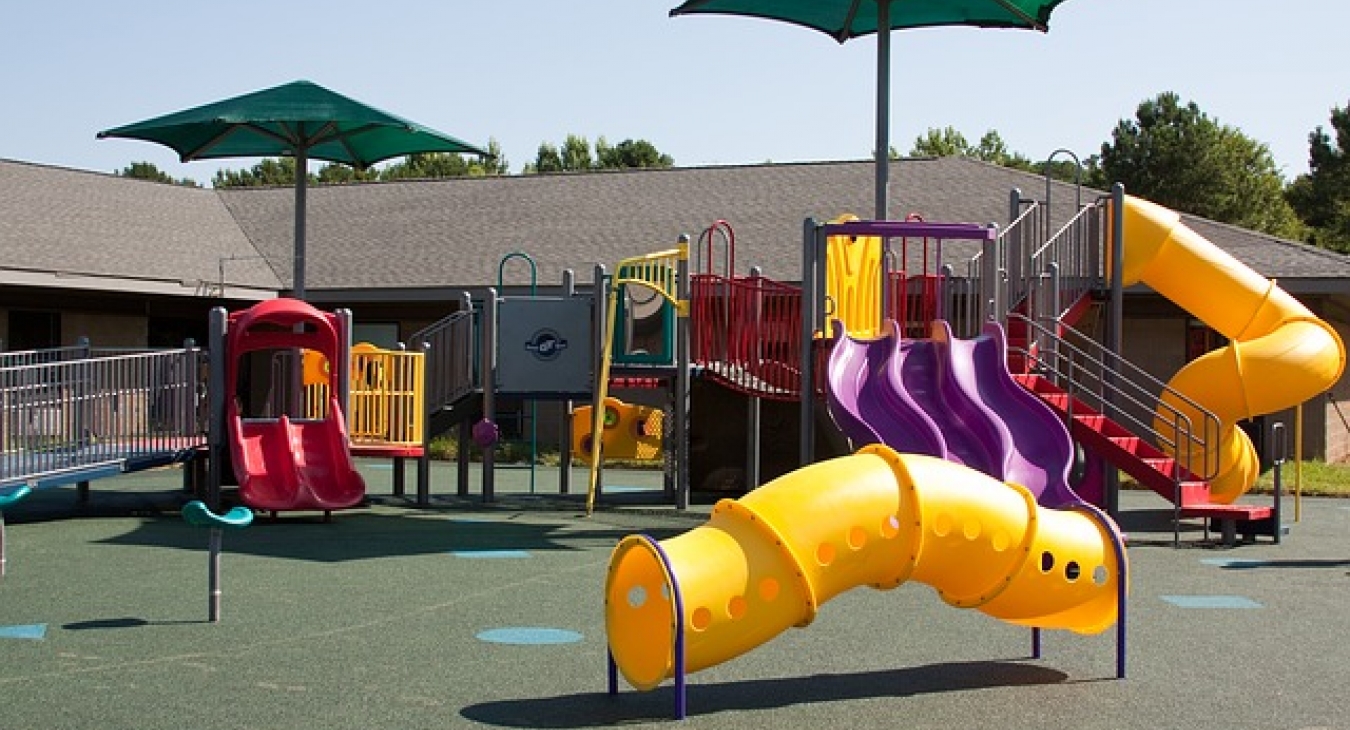 Image by cherylt23 from Pixabay

A playset can be something rather amazing. When done right it's a place of safety. One where a parent can also serve as a teacher. Where fun can flow evenly in a million fulfilling directions. And where parents never need fear that it'll be a wonderful time for the whole family. But this can only happen when the area has been properly safeguarded.

One should consider is the ground of said playground. A surprising number of playgrounds simply use standard dirt. This would be fine for adults or adolescents. But one fall can quickly turn to tears if someone has a young and fragile frame. As such it's best to try using rubber mulch where appropriate. This can make the ground far softer and safer for a toddler.

You should take some time to really educate your toddler about his or her playground. Obviously, you're not going to go into extreme detail or anything. But it doesn't take much to convey some simple safety precautions to younger children. And in fact, explaining the nature of their playground creates an enriched environment for them. This can actually increase their intelligence. And it'll also keep them thinking about their environment. That's something to also keep them safe. They might even learn a good lesson from the fact that the rubber mulch is recycled.

As a parent, you should provide positive reinforcement when your children do things safely. This too might seem like common sense at first. But it's one of those situations where common sense is far from common. In reality, it takes some hard work for kids to really learn to heed warnings. But they tend to respond easier to praise. And that's especially true when it's playtime. They want their parents' approval. And they want their parents to be part of the fun. Positive reinforcement is able to work on all of these levels at once.

Now, let's consider a case where all of this is put together into a usable whole. Consider some young parents with firm values about the environment. And who, of course, think the world of their toddler. They've just put in a new play area in the backyard for him. And in preparation for that, they've also laid down rubber mulch. This was the very first step in making sure that everything is safe.

Next comes introducing their child to the new space. He'll obviously be rather excited about the new playspace. But there's even more excitement because his parents have kept him part of the process. He knows why the type of mulch was selected. He knows that it's something that helps keep the environment safe. And he knows it'll keep him safe too.

His parents can then take him out to sample some of the fun new toys. He might slide down the slide. And his parents can stay alert for how well he does with the mulch on landing. And when he gets to the swings his parents can take that time to really teach him about how to stay safe on them.

When he's swinging, his parents can applaud him for doing a good job staying safe. They can do similar if they see their child instructing his friends on the same. The important point here is for him to really feel a sense of safety and security in the environment. But at the same time, it's important that he always feel it's fun.

Mom and dad can help here by joining their child in his activities. To be sure, they should keep up with positive reinforcement. But they should really play too. And take those moments to help teach him new lessons about safety. It's almost a given that he'll have questions of his own as time goes by. And this can circle right back to the earlier point about education. In short, it's a chance to allow a child to not just have fun or learn new things. But to also stay safe during that process.