What makes a great playground? It's all about what you can do 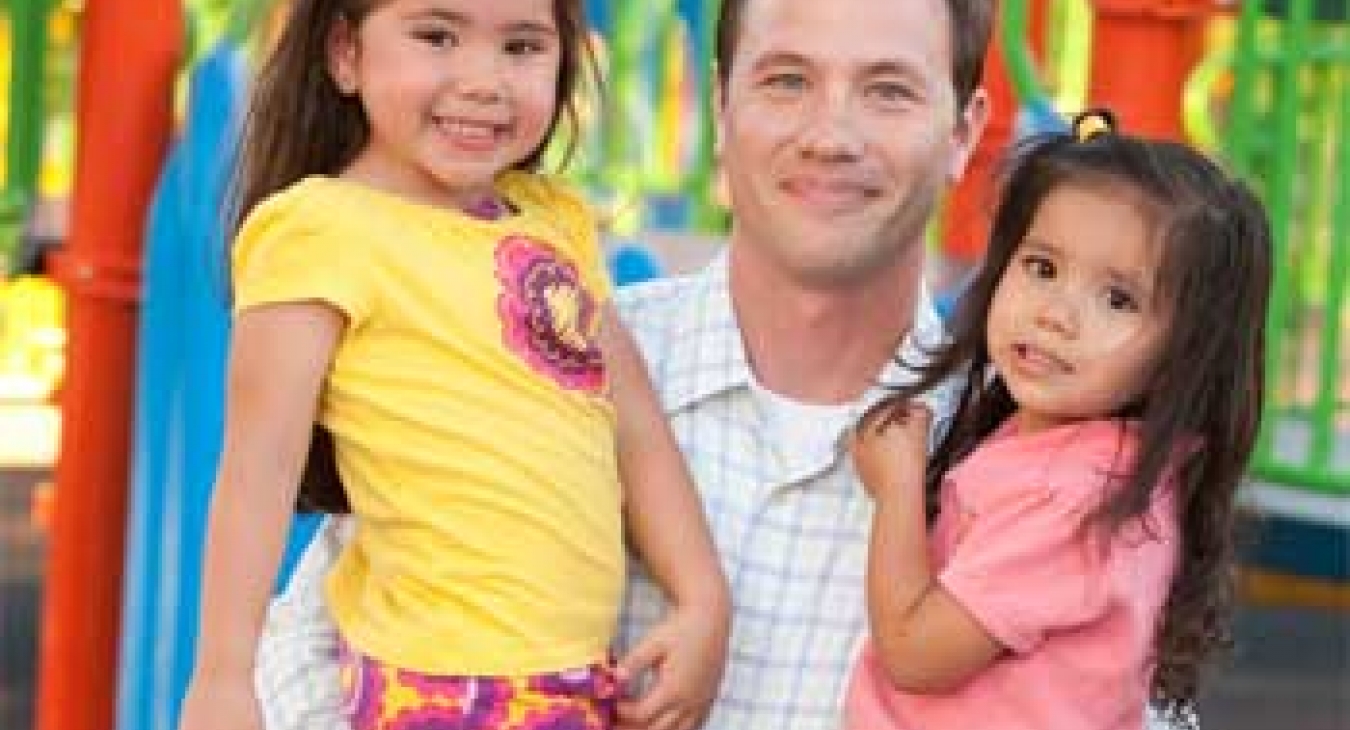 What makes a great playground survey 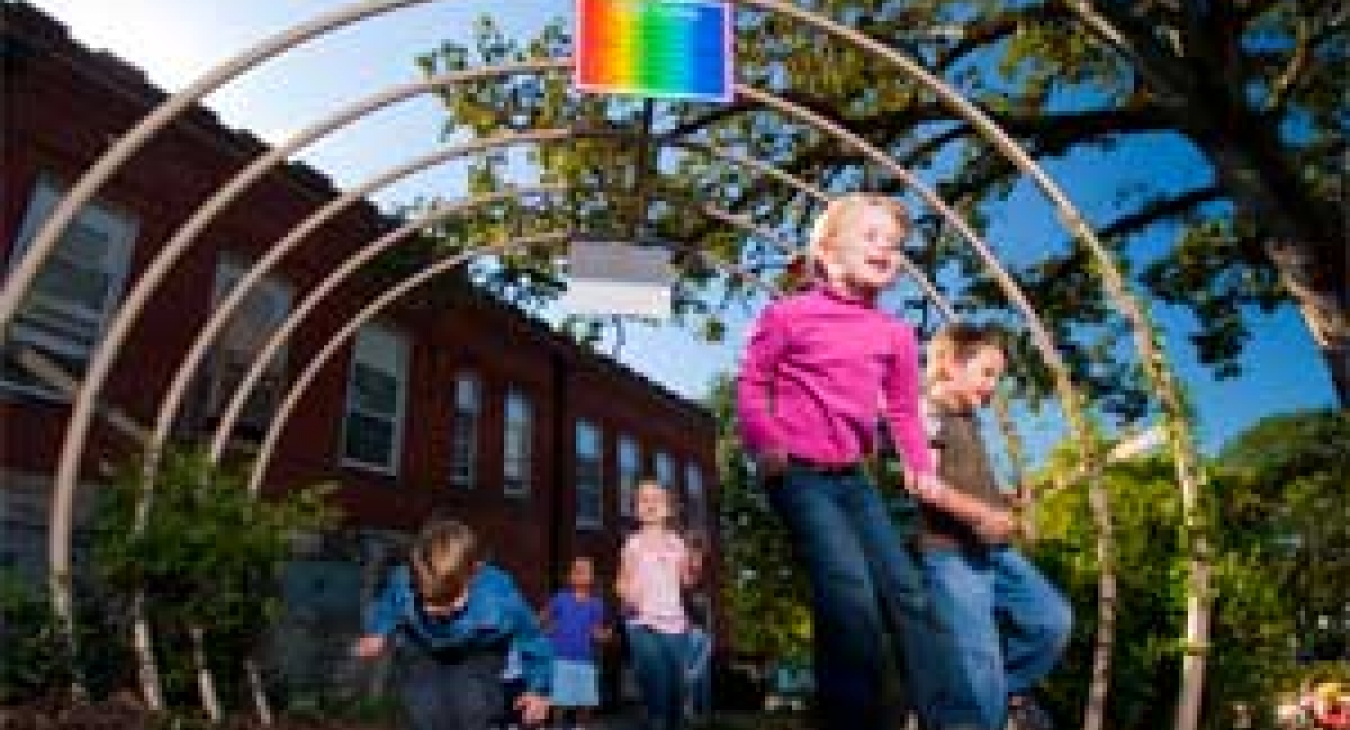 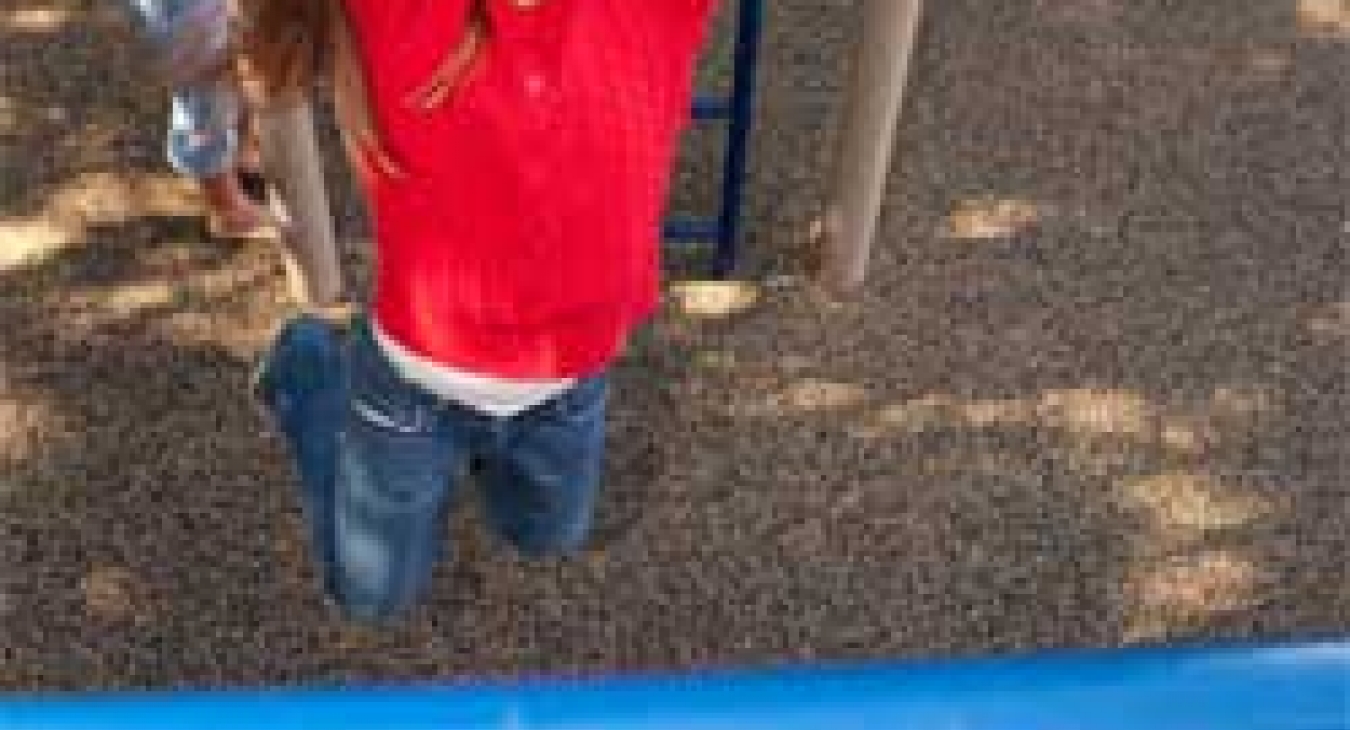 Delving into what may be the most intransigent subject in the play industry, I decided to investigate public opinion on what truly makes a great playground. Rather than rely solely on industry or education based opinions, I also took the question to the public, asking on several social media outlets, at local playgrounds around the area, and at non-play related city events like our local farmer’s market, as well as on kid’s forums, mommy blogs, parent review sites, and other online resources.

The results were somewhat surprising, although what wasn’t surprising was that the answers varied greatly. There was, however, a very clear common theme: A great playground is all about what you can DO there.

Industry members tended to answer closely related to their own scope of experience and expertise. “It should feature lots of trees and nothing manmade,” stated most of the naturalists. “It should be safe, above all else, but still be fun,” avowed those who advocated for playground safety. “It needs to help children build a broad range of physical and emotional skills, including motor skills, physical fitness, social interaction, and much more,” confirmed child development experts.

Interestingly, many of the parents polled embraced very broad concepts and overall ideas, including safety, fun, imagination, and “having things for all of my kids to play with.” Several parents declared (some tongue in cheek, some not) that the playground needed to have lots of activities, so the kids are worn out when they all go home. Others stated that the items on the playground aren’t as important, but that the value is in the place itself, a place where their family can go, and the kids can hang out with friends and “just be kids.” Another parent said that since kids can make friends on the playground like bees to flowers, the place makes a wonderful catalyst for her children to develop social skills, especially for her son who tended to be shy in other public settings. The most common issues parents brought up were the lack of shade, seating, age-appropriate equipment for their 1-5 year old kids, and bike racks so the family can lock up their bikes near the play area.

One parent thought it would be great to have picnic tables, grills, or even exercise equipment, so they would have something to do while their children play.

And there it was, that first mention of “something to do.” The way the woman stressed the word DO made it stick in my mind. After that, I heard it echoed over and over. “There’s nothing to DO here,” “I like it here because there’s lots to DO,” “I think it’s great, but my little sister doesn’t have very much to DO.”

Kids see a playground as a stage for a play, where each piece of stage dressing is viewed as a separate entity with its own value as an imaginative “to do.” Oddly, some of the ideas expressed by adults would seem unsuccessful in meeting the needs and expectations of children in relation to outdoor play. Children were varied in their tastes for composite vs. freestanding, nature vs. built, theming vs. non themed. Children were also more likely to focus on a single component, and vocally expressed their passion for these events…it must have swings, a high slide, a tunnel, a spinney thing, and monkey bars. I heard a LOT about monkey bars. Maybe the fact that the playground is the only place kids can brachiate (unless you have a really unusual house) contributes to the value placed on monkey bars.

Other conceptual ideas that kids agreed on:

Moving parts – kids like to manipulate the environment so providing loose parts through natural or manmade items were well appreciated, from pinecones to incorporate into play to more traditional play components like merry go rounds and swings. Kids LOVE swings. Like monkey bars, every single child who was asked about swings brightened up and waxed on about how awesome they were!

Motion was a popular theme, things that bounced, had springs, spun, and went up and down.

Kids also articulated how they liked different vantage points or “views” on the surroundings; the children liked to be high up, but sometimes like to be in a cave too.

Kids also think the environment must clearly be inviting. It should be “fun looking.” We heard comparisons to a circus tent, a colorful parade, even a kaleidoscope. Kids love color, bright color. (Sorry if that doesn’t match your ideal palette, grownups, but for whom are we building this?) One group of kids even said the thing they disliked most about their playground is the color. “Why did they have to make it all brown and green, everything else here is brown and green, it all just blends in and makes it ‘sorta’ boring.”

Friendly competition – children often spoke of competition from racing to getting across monkey bars and down slides to who can carry the most of something, to game play like hide and seek, so being thoughtful about how to accommodate competitive play would be an important concept.

Opinions on natural playgrounds was mixed, the idea of play components MADE of natural materials, like twig huts, grass mazes were received positively, but when I showed a series of images highlighting a variety of environments to the kids, nature settings often were met with “I wouldn’t know what to DO there, it looks boring.”

Surprising to me was the number of kids who have been raised to “stay off that.” In one local park, which featured an awesome grassy lawn and hill, children sat with their families, playing close by with each other, or interacting over a meal. When asked why they weren’t playing, the answers ranged from, “There’s nothing to DO here” to “I don’t think we’re allowed to play on the grass.”

Children also prefer and use playgrounds with a high degree of challenge, novelty, and complexity. Those with moveable, modifiable, and malleable pieces provide additional stimulus. Sensory stimulation can come from a variety of sources – touch, sight and sound. Some play areas have even been developed to incorporate musical sounds. They like to have places that are off the beaten path, so while areas with a playground were popular, many kids stated they would love to have lots of different areas outside of the main play zone to break into smaller groups with their close peers, or just to be alone.

After three weeks of gathering data, it was clear that there are a lot of different ideas about what makes a great play space. But it was just as clear for those of us who have the responsibility of designing play areas that it doesn’t matter what we think, we need to be mindful about the whole family, the mixed usage of the environment, the balance of build and natural, and the variety of amenities beyond play components that we include to make the space useful, and give children and families a variety of engaging activities. Because no matter the opinion, the age group, or the knowledge of play science, what makes a great play space is simply about what there is to DO.