Putting the Triax 2000 to the Test 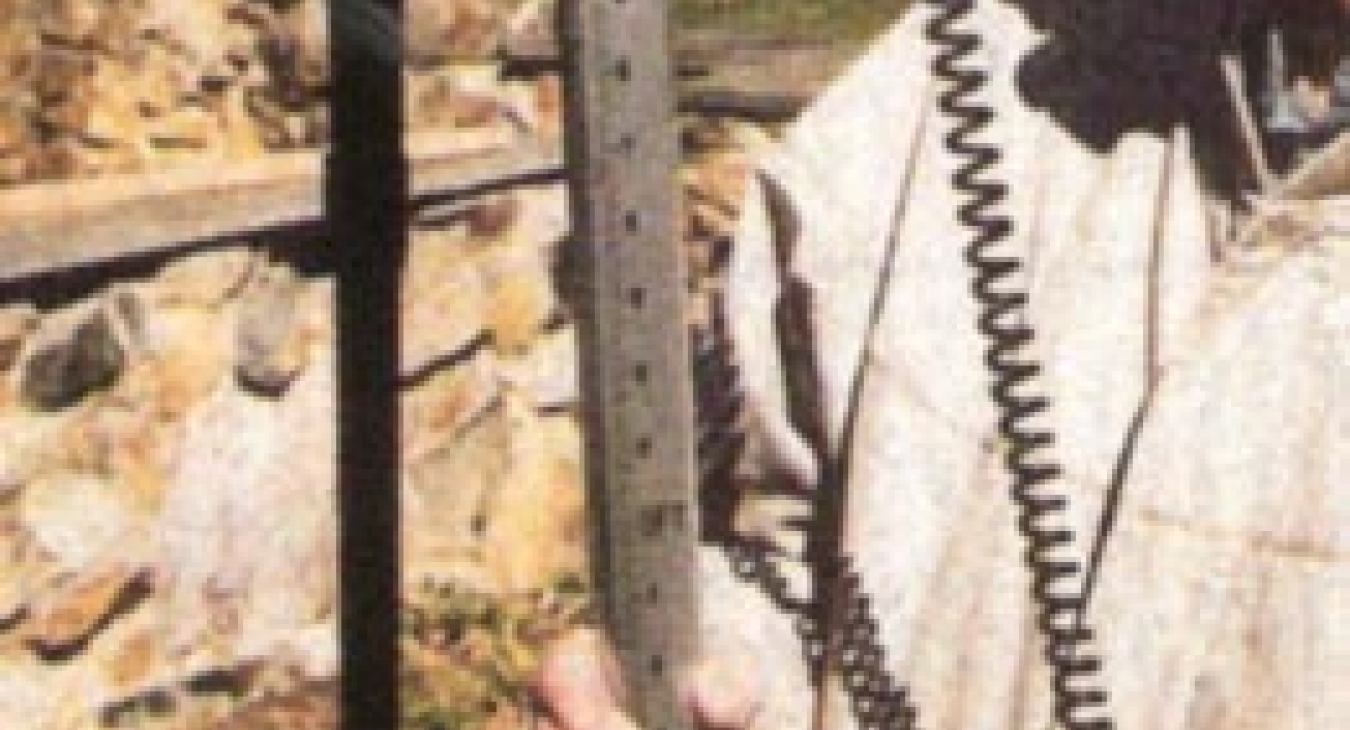 Making sure surfaces make the grade

Triax 2000 inventor Paul Hogan uses the surveyor’s height rod during a test of the device.

It's been documented that nearly 70 percent of all playground injuries come as a result of falls. Rolf Huber has made it a goal to make sure that 100 percent of playground owners and operators know that.

"It's all about education," he says. "There's not a single person out there that wants to hurt a child, but some of them are getting hurt because playground surfaces don't comply."

The president of Canadian Playground Advisory Inc., Huber feels that one of the best ways to make certain that playground surfaces are in compliance with current standards is by use of the Triax 2000. Developed nearly 10 years ago by Paul Hogan of Playground Clearinghouse in Phoenixville, Pa., the Triax 2000 allows inspectors to test playground surfaces right in the field, rather than having to send out for expensive laboratory tests.

According to Huber, "It's a very simple device to use." Training usually takes about half a day, after that it's simply a matter of setting the Triax 2000 up, turning it on, pressing buttons in a certain sequence to drop the head form, recording the drop results, then it's on to the next drop. The tripod comes in a case about six feet long and 10 inches round, while the rest of the device fits in a small suitcase.

"You can carry one under each arm - it's very transportable," says Huber. "You don't need a crane to move it into place." 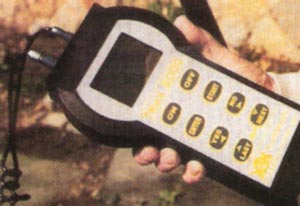 It takes about a half day’s worth of instruction to learn how to use the Triax 2000 in the field.

The Triax 2000 can record up to 48 drops at a time, and the information can be downloaded onto a laptop in the field or onto a computer back at the office. The data itself cannot be manipulated, so if someone doesn't like a result they can't tweak it to their liking.  You can, however, input comments on such things as height and weather, and then print out either reports or graphs.

Testing requires a total of nine drops, three each at the three areas determined to be the most adverse portions of the playground surface. From start to finish, such a round of tests normally takes about an hour.

Cost of the Triax 2000 is $10,000, and the only additional cost other than training is $500 each year for calibration - according to the standards, the instrument needs to sent back to the plant in New Jersey for a series of diagnostic tests.

Although some large metropolitan areas such as Toronto have purchased the device for use throughout its parks, most Triax 2000s are owned by individual playground inspectors and consultants who normally charge about $100 to $200 for a field test.

"The owner/operator is squarely on the hook at the time of contract for the life of the playground. Unless they maintain it, they're living in a world of liability that they don't even know about."