A New Way To Help With Traumatic Brain Injuries 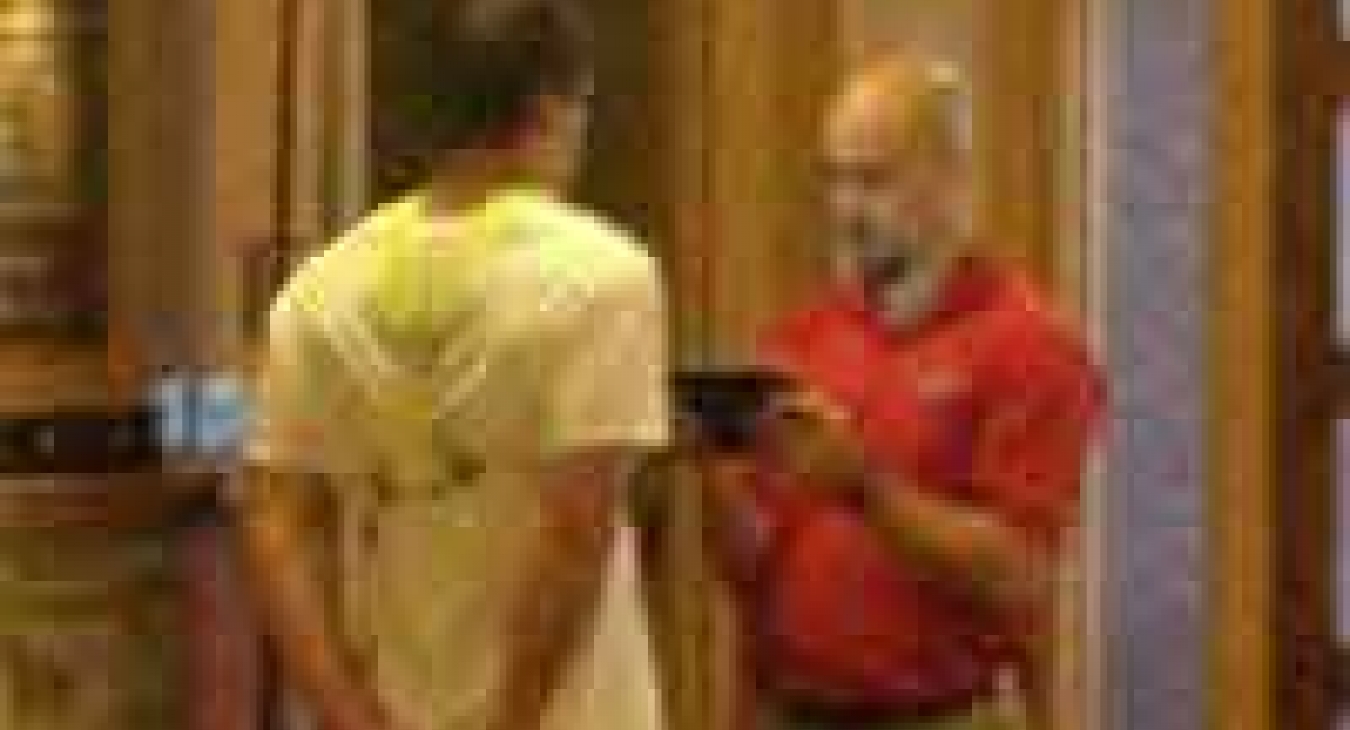 We (PlaySafe, LLC) often conduct G Max Testing of sports fields to help owners reduce their potential for injuries. It is always interesting to discover improvements and advancements in our profession to make activities and sports safer. During many conversations with a personal friend of mine (Ricky VanNess), he informed me of how his work with Traumatic Brain Injuries is moving forward. I asked him to provide a summary of what he and the company he works for (VisionQuest Biomedical, LLC) have recently accomplished. It is very exciting and I hope you enjoy the information as much as I have.

Mild traumatic brain injuries (mTBIs) are caused by a bump or blow to the head. Even a “ding,” “getting your bell rung,” or what seems to be a mild bump or blow to the head can be serious. In sports, it has been estimated 1.6 to 3.8 million mild Traumatic Brain Injuries (mTBI) occur annually [i]. Many remain unidentified because symptoms are unreported by athletes or symptoms are not detected at the point of injury. The situation is complicated by variations in both symptoms and the criteria used for their identification [ii],[iii].

As participation in high school and collegiate sports increases [iv], so does the need for prompt identification of mTBI symptoms. While many young athletes remain unwilling to report symptoms [v],[vi] or are unaware of their onset [vii], the long-term consequences of repeated and untreated mTBI are becoming apparent. A recent study found that retired National Football League (NFL) players are three to six times more likely to die from neurodegenerative causes, including Alzheimer’s disease, Parkinson’s disease, and amyotrophic lateral sclerosis [viii]. The dangers associated with unidentified or untreated mTBI have created an immediate need for accurate, objective screening at the time of suspected injury [ix].

Studies have shown that neurosensory impairments such as visual motor [xi], auditory [xii], balance [xiii], and pupil response [xiv],[xv] are also affected by mTBI. The Balance Error Scoring System (BESS) is designed to qualitatively assess postural stability, but should only be performed and interpreted by a trained professional [xvi]. The Standard Concussion Assessment Tool 2 (version 3 was released in 2013) is the most comprehensive tool available in sports today, combining neurocognitive and neurosensory tests with many of the aforementioned scales. Similar to BESS, SCAT 2 still relies heavily on the trained professional’s subjective observation on the part of the user to generate results, especially when subtler neurosensory symptoms are involved [xvii].

Similar to nearly every profession, technology has been found to be valuable when efficiency and accuracy is needed. Tablets such as the iPad have proven useful in many areas, and in the field of mTBI assessment it may be proven to be incredibly resourceful. VisionQuest Biomedical, LLC (VisionQuest) and the University of New Mexico (UNM) Sport Administration Department have received a federal grant to develop an mTBI screening tool, ConQuest. Objective neurocognitive and neurosensory tests are being combined on a tablet to provide an on-site, real-time screening tool that may be used by trainers, coaches, and parents.

As mentioned previously, neurocognitive tests have already been automated. Yet these tests have not been installed on a tablet and VisionQuest has completed that objective. They are also automating the BESS test by using the already installed gyroscope and accelerometer to objectively analyze balance symptoms. Additional neurosensory tests investigating auditory and pupil symptoms are also being created by VisionQuest in an effort to create the very first comprehensive automated mTBI evaluation tool. Through a collaborative effort with UNM, they have begun testing their application’s effectiveness on over 250 UNM athletes. You can keep track of their study and progress by visiting their website at www.visionquest-bio.com.

Until VisionQuest completes their study, many of the current mTBI assessment methods require a trained medical professional, so it is not recommended the average person attempt to use them. But what anyone can do is recognize the signs and symptoms of mTBI. The Centers for Disease Control and Prevention mTBI criteria includes: (1) any observable signs of neurological or neuropsychological dysfunction such as an alteration in mental status/level of consciousness, such as loss of consciousness, retrograde amnesia, posttraumatic amnesia, disorientation, seizure, and/or (2) any self-reported symptoms following a collision such as “fogginess,” “grogginess,” headache, nausea/vomiting, dizziness, irritability, lethargy, balance problems, fatigue, poor concentration, and/or visual changes. What is important to remember is signs and symptoms of concussion can show up right after the injury or may not appear or be noticed until days or weeks after the injury. If your child reports any symptoms of concussion, or if you notice the symptoms yourself, seek medical attention right away.

Technology has begun to infiltrate the equipment market, but the majority of products are still attempting to prove feasibility. In the meantime there are steps you can take to prevent concussion or other serious brain injury in sports. Encouraging good sportsmanship and proper safety equipment usage is the best method. Although there is no “mTBI proof” helmet, equipment should fit properly and be well maintained. Finally, athletes should always follow the coach’s rules for safety and the rules of the sport.

If you ever suspect someone has sustained a head injury, seek medical attention immediately. As mentioned previously, a trained medical professional will be able to decide how serious the injury may be and when it may be safe to return to normal activities, including sports. Returning to play too quickly while the brain is still healing may risk a greater chance of having a repeat injury and may be more serious. It is crucial the athlete follow the health care professional’s advice on when it is safe to return to play.

Additional information has just been published (June 2014) by ASTM International. Please see the below summary and document you may wish to purchase:

Recent events have generated discussions on the mechanisms and consequences of traumatic brain injury (TBI) in the context of contact sports. Central to these discussions is an understanding of the frequency and severity of TBI in sports. To compare the incidence rate of sport-related TBI diagnoses for the general population in 2001 to the incidence rate in 2010, injury data from the National Electronic Injury Surveillance System (NEISS) and sport participation data from the National Sporting Goods Association (NSGA) were analyzed. In 2001 and 2010, of the seven sports considered, there were approximately 1.5 × 106 sport-related emergency department (ED) visits. In 2001, approximately 60,000 of those visits were associated with a TBI diagnosis. About 95% of these patients diagnosed with TBI were treated and released or released without treatment; less than 4% were hospitalized. The estimated number of sport-related TBI diagnoses more than doubled in 2010, while the disposition ratio remained the same. Changes in the number of sport-related ED visits, number of TBI diagnoses, and incidence rate of TBI associated with each sport were analyzed. Factors that may influence these changes are discussed.

Incidence Rate of Sport-Related Traumatic Brain Injury Diagnoses in the General Population: An Analysis of Emergency Department Visits in 2001 and 2010