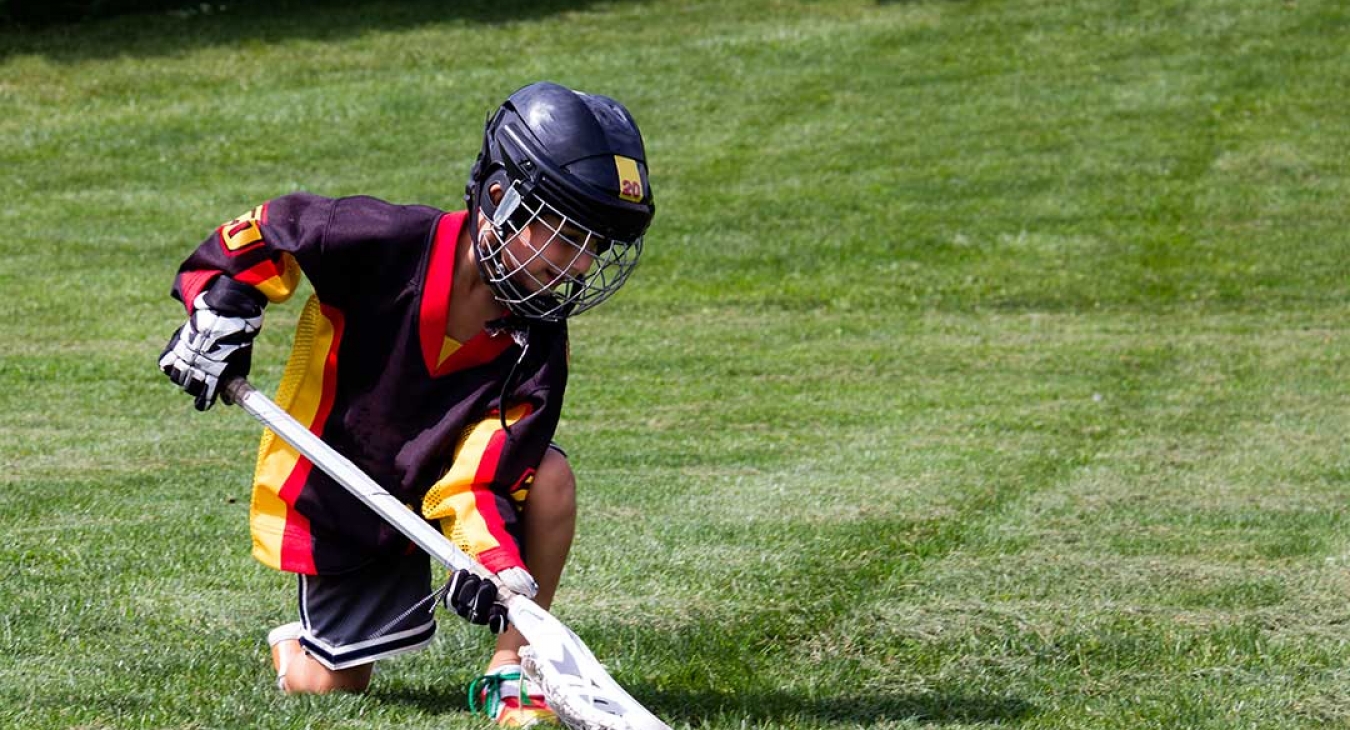 Lacrosse is the fastest game on two feet, and while it’s one of the best sports out there to play, it’s not without its injuries. Lacrosse is very much a contact sport for boys, but players can adopt so many different methods to keep themselves off the sideline. In sports, there are many things you can’t control, and injuries definitely fall into that category. However, there are still effective ways lacrosse players can avoid injuries to the best of their ability.

Get Bigger, Faster, and Stronger

A lot of what a player can do to bypass injuries occurs off the field. Building strength is an example of that, which is why so many teams have programs dedicated to growing parts of the body that get the most work in lacrosse. It’s vital for lacrosse players to work on their lower and upper bodies with weightlifting, resistance training, cardio, and yoga.

Stretch Before and After

A huge mistake that young lacrosse players are guilty of is not getting a proper stretch in before and after a game or practice. Most teams will incorporate stretching into their routine, but if your child is in a pickup game or practicing on their own, then it’s all on them.

Equipment is also a major factor. Not only should players wear all the gear necessary, but you should also make sure it’s in good condition and legal.

Boys should also consider some alternatives like wearing rib pads. For girls, they have the option to wear a helmet instead of just sporting goggles.

Lacrosse injury prevention also means giving the body plenty of rest so it can recover after a grueling day of practice or a game. Our bodies are not invincible and having at least one rest day a week can do wonders, especially when you throw in an ice bath.

What you put in your body can also play a role in keeping yourself healthy throughout the season. Obtaining proper nutrition is an effective way lacrosse players can avoid injuries and gain a leg up on opponents.

Follow what professional lacrosse players like Paul Rabil put into their bodies if you are looking for healthy meals to make. Rabil tells players to think of their body as a car: if you put different oil into it, then the car won’t run as smoothly. A consistent diet full of nutrition will give the body the fuel it needs to endure tough games, practices, and tournaments.

Another aspect of getting nutrients is staying hydrated; there’s no easier way to do this than to drink plenty of water. Getting plenty of water is a proven method to keep the body free from as many injuries as possible, especially when playing in the summer heat.

One final thing is to make sure your child respects the game. While lacrosse is a contact sport, don’t let that detract from all the skill needed to play. When you play the game properly and know how to do things like read a defense, you can put your body in a much better position.

No parent wants to see their child go through an injury, but it’s an unfortunate possibility with any sport. However, sports have an overwhelmingly positive effect on a child’s development, so keep them enlisted and put your focus on what can keep them safe out there.