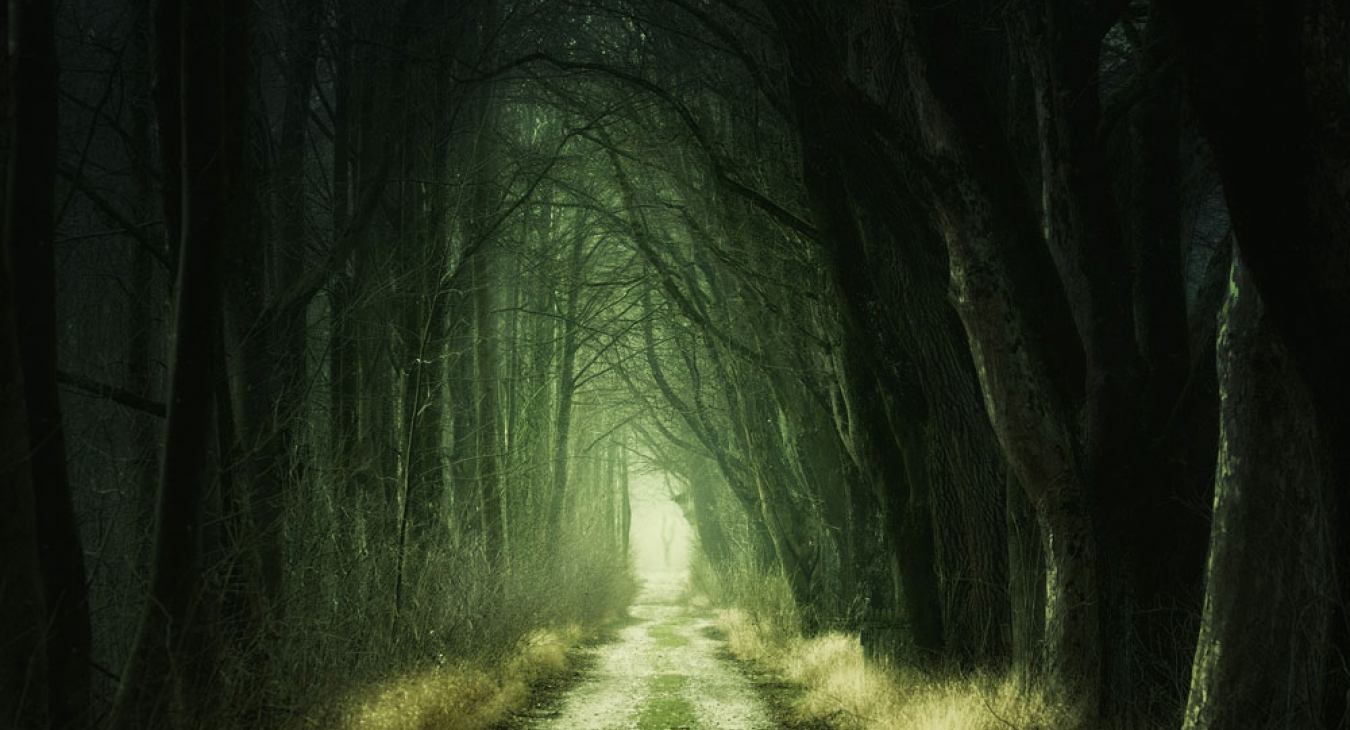 I want to open up one of the great debates in the playground industry…safety.

I’m doing this because of comments I receive, and I want to pose them to you, the reader. We know that it’s of the utmost importance to keep our children safe on the playground. Nobody ever wants a child to get hurt, whether on the playground or anywhere else for that matter. That includes me. I have three children, and I am always concerned for their safety, whether at school or play.

We have had so many incidents drive us to our concerns, and again, you’ll not find me saying we don’t need to worry about safety. The acts at Columbine High School in Colorado several years ago prompted the need for lockdown drills nationwide…just in case, heaven forbid, any school anywhere might have a similar occurrence. At my son’s school, they have a code word to be broadcast on the intercom system for when it’s safe to come out of hiding. What a chilling thought to know that your children have to worry about that kind of thing.

When my oldest called me from the school one day saying there had been a bomb threat, I felt the need to keep him calm, but honestly, in light of past national incidents, I really wanted to drive straight to his school and get him even though he had a car there. He just needed my permission to leave as school officials were letting any child who might be uncomfortable go home if he wanted. I could certainly understand how he might feel and give permission for him to go home.

I have to admit to going home shortly after that to check on him. The threat was called in for a possible bomb in all schools within about a 30-mile radius, so since I hadn’t heard from my other two sons I called their school. The secretary said they had been evacuated but not told why until they returned, and they had reason to believe they were all safe at the school.

In talking with my oldest, I felt the need to tell him that it was probably a prank…somebody didn’t want to take a test. I also noted that it wouldn’t happen again tomorrow, and all would be well. The next day, another phone call from him saying another threat had been called in. So much for motherly advice. I was a little more nervous than the day before, and I, of course, told him he could go home.

All did turn out to be well though. They found the culprit, a 14-year-old boy who had been bullied to the point he couldn’t take walking through those doors for a couple of days. Again, fear begets fear. Who could say exactly how they would react if they were this boy? He certainly made an impact those two days, even if he was only trying to avoid bullying. I’m not reducing his fear of bullying but making the point that he wasn’t trying to scare anyone. His bomb threats were his version of fight or flight that affected thousands of people that day, thankfully without further incident.

So what about playground safety standards and its effects? Again, it’s of the utmost importance to keep our children safe, and I would never make light of it. There are those who argue that standards are being adopted because we have slowly evolved into a fear-driven society. I know the standards have merit, but I would love to hear your opinion.

Are we Fear Based

I believe we are "Fear Based", however not necessarily about our children being injured. The fear stems from the owner's of playgrounds of being potentially sued should a child be injured on one of their playgrounds. We have unfortunately become a society of "It can't be my fault" that I injured myself and/or I caused a certain incident to happen - it has to be someone else's fault. This reaches far beyond the playgrounds and into many aspects of our lives and the justice system is allowing it to flourish. (Why wouldn't they as they are making tons of cash with all the lawsuits). While I fully support doing everything within our power to make our playgrounds and areas safe, there is still a "risk" associated with playing and until people are willing to accept "responsibility" for their actions and taking on a little risk, then unfortunately we'll continue to see stricter guidelines and restrictions.