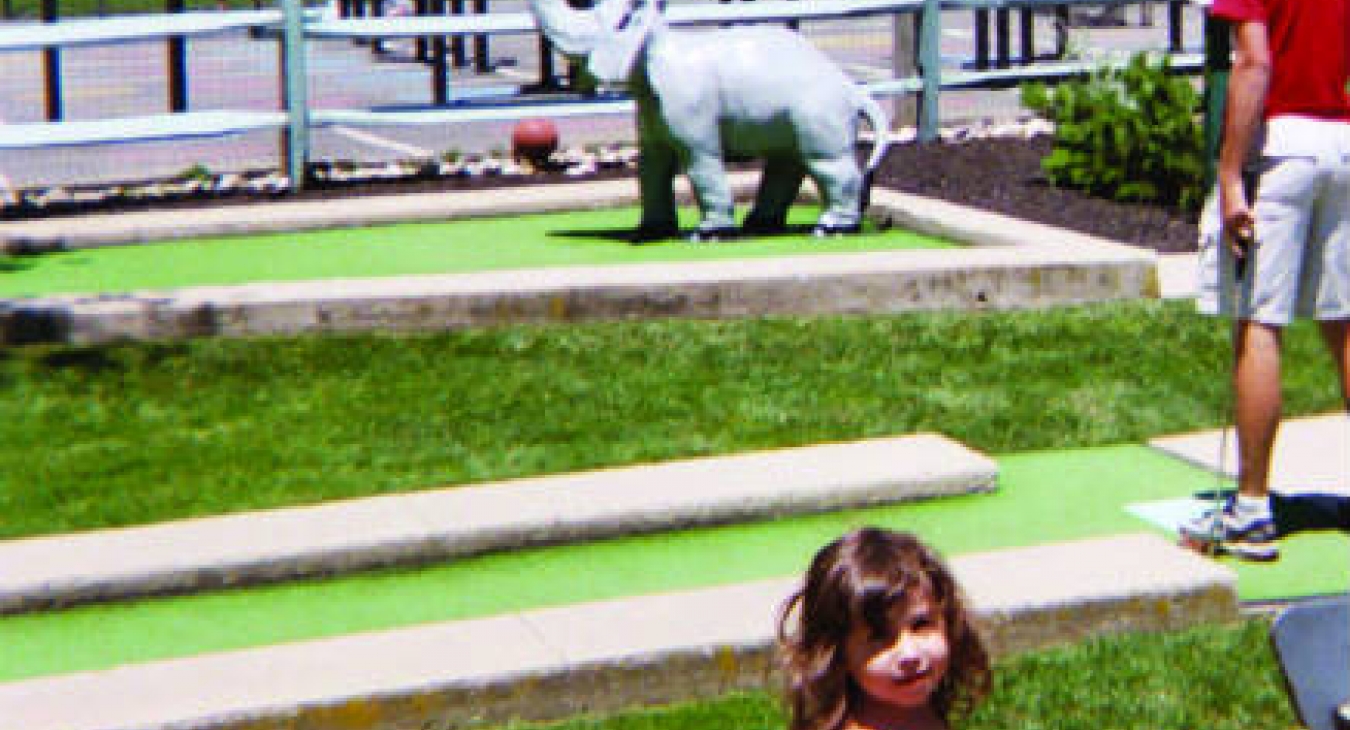 There are two opposable theories of approach to providing recreation for a community in parks and playgrounds. We at the National Association for Recreational Equality (NARE) contend that one is to be favored over the other. One approach is to attempt to provide for the recreational needs as expressed by various segments of the population who favor one form of sports and recreation over others, the Tennis Tribe for example. They love their favorite sport and want to see many more Tennis Courts built regardless of the disproportionate cost and space or the exclusion and marginalization of non-tennis players, particularly the differently able, mobility impaired, and autistic community who have to wait for an arranged program or an event - no drop-in walk on inclusion for them.

The basketball players demand and warrant a number of basketball courts; soccer and kickball players similarly. And funds, budgets, space, and attention are distributed accordingly. Community voices decide. By all appearances, sounds logical. The louder and most insistent the better for each zealous enthusiast passionately contending for a larger slice of the recreational pie. What matter the cost, construction, maintenance and space requirements appropriating most of the lion’s share of a community’s recreational resources and appropriations?

The special interests even gather signatures. After all, this is their community and the community makes the decisions - and yes, leadership is less important than follow-ship. Recreational professionals wish to keep their positions after all and what’s wrong with meeting the needs of the community as the community - well informed or otherwise – understands those needs? If it continues to lead to exclusion, marginalization, and discrimination, it’s on them not on us, not the recreational professionals. After all, if the community chooses banging heads in collisions at football, glorifying gridiron heroes, and other contact, collision sports. Their choice! This is a free country.

Many park and recreation professionals will undoubtedly take issue with this cartoonish characterization and contend that a certain balance has to be struck. But after all is said and done, they work for the community which pays their salary and “the community know best” - although it can be argued that a professional is purported to know best and that’s why they are engaged or hired. The system of distribution of funds for playfields, play courts, and playgrounds is often played out like a grade school teacher distributing goodies to the class according to who waves his or her hands more vigorously and yells for attention more insistently.

We at NARE, call this dole out method of determining community recreation “The Spectrum Theory.” Apportionment or allotment of the kinds of playfields, play courts and playgrounds and sports provided to a community characterizes The Spectrum Theory inherent to the principle of giving the community what it calls for particularly by certain rah-rah segments of the community. Regardless of the imbalance, lack of equality and lack of inclusion, integration, and socialization as the predictable outcome, they remain oblivious to the resulting exclusion, marginalization, and discrimination of those participants with autism, mobility impairment, or other disabilities. Absent appropriate inclusionary, noncompetitive or self-competitive sports; lacking a sufficient number of ball playing sports played without collision, contact or defeating others; deficient in play courts that are drop-in/walk on inclusive for those with different abilities – society invariably remains oblivious and marginalizes a large portion of the community. The squeaky wheels win the day as well as the territory, budget, and attention that goes with it.

The Spectrum Theory is what is at work in the overwhelming majority of park and recreation departments across the nation. Parceling out as opposed to reaching out and bringing in all segments of the community, especially the neighborhood residents with disabilities and others who are atypical in the community whose voices do not get the same hearing as the athletes. They are never to be denied regardless of what’s best for the community.

Opposed to the Spectrum Theory of recreation is a theory of recreation identified as Total Mix. In the broader characterization, the theory is presented as Total Mix Diversity Based On Universal Design. This theory contends that before conventional exclusionary sports are invested in and provided to community;  before providing the sports facilities and courts that are fast moving, aggressive, team-oriented, and exclusionary; before providing for the jocks and the athletes, the first order of business should be to see to it that inclusion and diversity obtains by meeting the needs of the entire population including special populations and the underserved - in fact, they come first.

The common denominator is to provide that which everyone can do. A swimming pool is the most obvious paradigm. Drop-in, walk-on accessibility and inclusion for all members of the community would characterize the objective of Total Mix diversity. Community recreation entails play and play venues for everyone and not for the special interests and that is what characterizes total mix inclusion.

To achieve total mix diversity there must be sports and recreation that are non-competitive, where participants do not have to take on opponents thereby excluding all but similar players in age, size, shape, gender, and other disparities. Total mix suggests that the first investment is for the purpose of the inclusion of the maximum of the community, not the most vociferous and vigorous championing their own favorites.

Sports facilities in which participants play alongside one another rather than against one another is the ideal play context to achieve Total Mix inclusion. Just as the Spectrum Theory (taken by inertia and apathy from the perspective of the National Association for Recreational Equality) requires little leadership, on the other hand, advocating for Total Mix inclusion is all about leadership, the kind that educates, informs and does not capitulate to special interests or to indifference and the same old same old but pays attention to the underserved, members of the community with the softest voices, contending for their long overlooked and long overdue recreational needs in the community.

A thoughtful, sensitive article with a focus on inclusion. Inclusion is a word, thought practice to often missing these days. Well done.