Movement and Learning: What's the Connection? 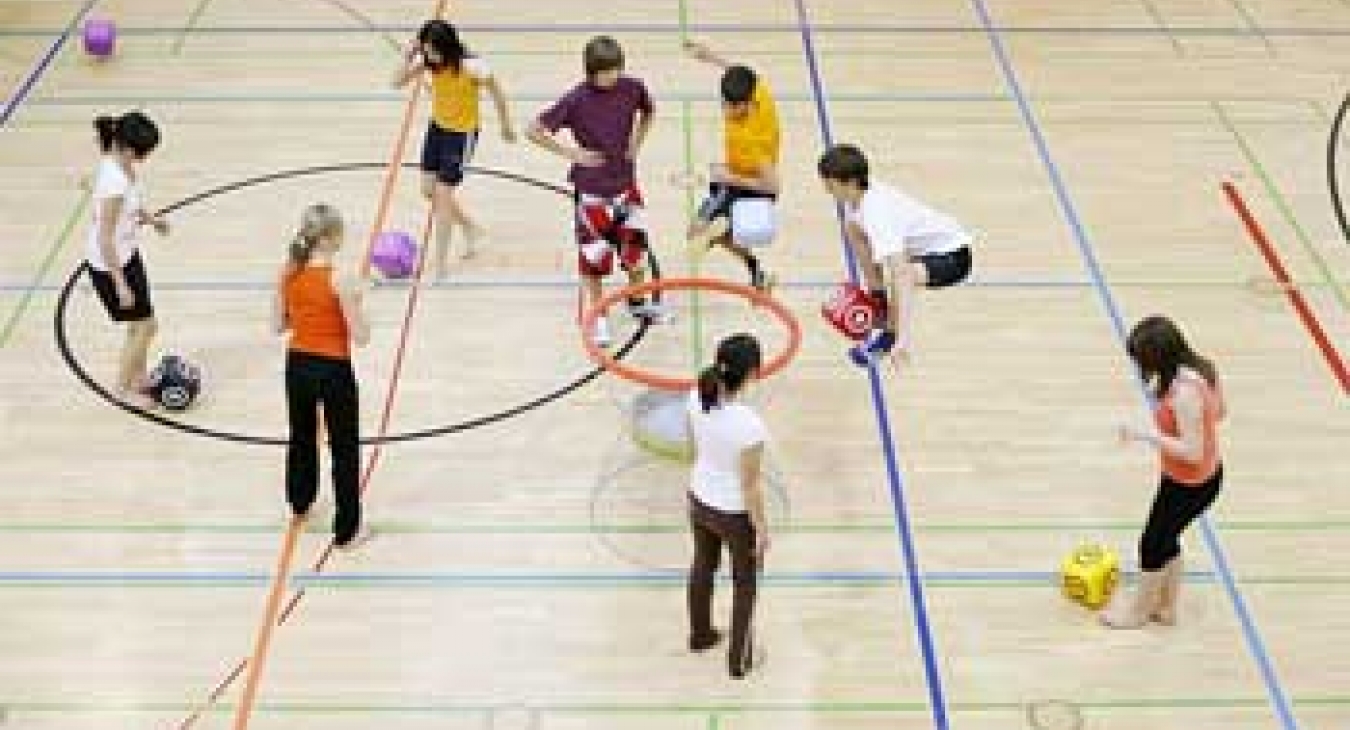 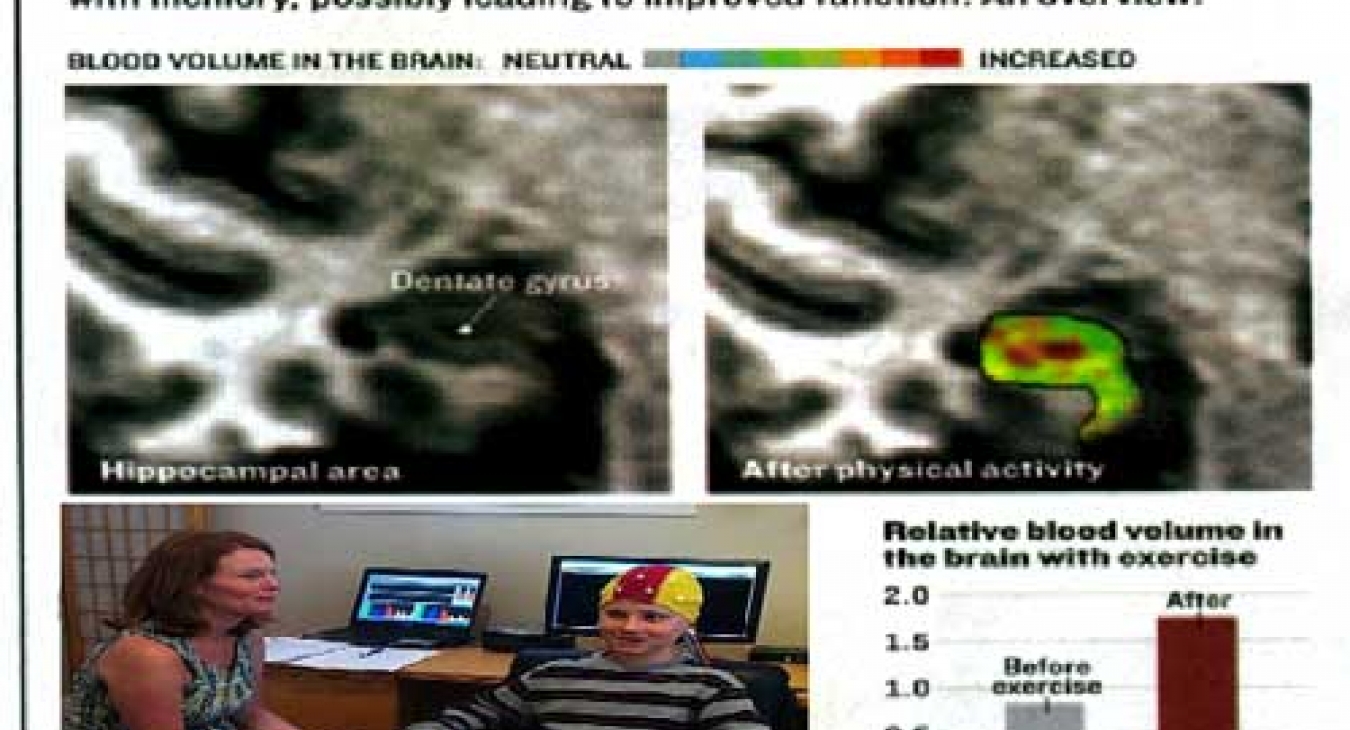 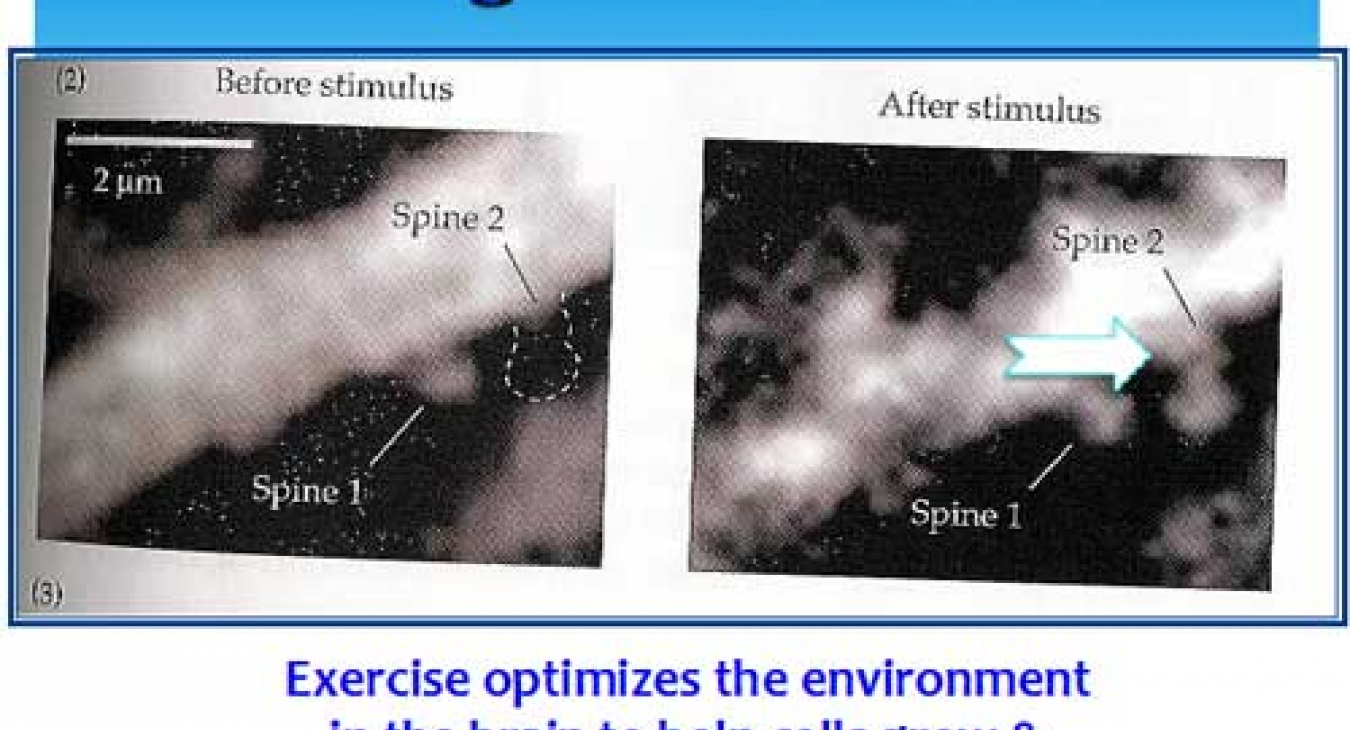 Recent developments in brain research have provided physical educators and play advocates with an avenue that connects physical activity with academic success. Play advocates have known for years that movement enhances learning, but never had the research to back it up. There is now a connection that provides us with substantial research that demonstrates that cognitive benefits can result from quality physical activity and play opportunities.

President Bush labeled the ’90s as the decade of the brain.  This was because we learned more about the brain during these 10 years, than we had learned previously in the last 100 years. There was an explosion of research about how the brain learns that greatly impacted teaching in our schools. Researchers found that without the foundation that movement provides, learning is hampered and/or altered for many children.  Scientists found that children use certain parts of the brain when they learn, but also discovered that they use the same parts of the brain when they move.  The process involves connecting a child wearing a computer skullcap to an elaborate brain-mapping program.  Children are asked to read, write or solve a math problem and the researchers map the areas of the brain that light up. The children are then asked to jump up and down, throw a ball, or other active movements and again the mapping of the brain occurs.  After completing this testing on numerous children, a composite mapping of the brain can be completed.  What they have concluded is that the same areas of the brain that light up when a child is pursuing academics are the same areas that light up when a child is moving. This connection supports what we have known for years as physical activity advocates.  Movement enhances the development of the neural connections in the brain, which enhances the child’s ability to learn.  The decade of the brain has enabled us to demonstrate through research that cognitive connections and academic success can be improved through movement and play activity.

Schools need to literally do some ‘sit-ups’ and take notice of this research.  Jerry Gabriel, a professor that has researched how the brain learns, was cited in the Brain Connection.com (2001) stating a “growing body of research suggests that physical activity is integral to keeping cognitive processes working on all valves”.  Dr. Hesslow (1994), a Swedish neuroscientist states, “All things being equal, a physically active student has an advantage in learning; an inactive student is at a disadvantage for learning”.  Research even suggests that physical/play activity can impact student performance enough to elevate test scores (Kwak, Kremers, Bergman, Ruiz, Rizzo & Sjöström, 2009;Centers for Disease Control and Prevention, 2010; Coe, Peterson, Blair, Schutten & Peddie, 2013).

The brain responds much like muscles in that they grow with use and wither with inactivity. Physical and play activity operates much like ‘miracle grow’ for the brain (Ratey, 2008). Exercise itself doesn't make us smarter. Instead, exercise makes us more able to learn and focus and optimizes the brain for learning. Dr. Ratey has documented the connection between exercise and the brain’s performance that shows even moderate exercise will supercharge mental circuits and sharpen thinking skills.

The brain requires much more oxygen than any other organ of the body. The brain makes up only 1/15 of the body’s weight, but it utilizes 1/5 of the body’s oxygen (Blaydes, 2000).  Oxygen is essential for learning and movement enables oxygen to be carried to the brain for efficient functioning and learning. The problem with our current classroom set-up is that our kids do too much sitting during the day.  Research says that 80% of blood pools in hips after just 20-30 minutes of sitting (Blaydes, 2000). If the blood is in the hips and not the brain, then learning can be more difficult.

Brain scans show that children learn best when they are actually moving and learning at the same time. Movement stimulates the necessary neurons and electrical wiring that facilitates the child’s ability to take in information and learn. Jenson (2000) states that movement facilitates learning by creating a greater number of synaptic/neural connections in the brain.

Science has provided actual visual evidence that we grow new brain cells when we are physically active. A region of the brain called the hippocampus, examined prior to physical activity, shows increased blood flow after physical activity. Play activities increase the blood volume, which elicits evidence that new cells are forming in this area (figure 1). MRI and PET scans now show the actual growth of a new neural connection after the stimulus of physical activity (figure 2).  There is no longer a question of IF activity impacts the brain; we can now see the evidence on brain scans. Altering our experience will alter our brains; therefore play experiences at school WILL CHANGE the brain.

Figure 1 - How the Brain Changes with Physical Activity

There is a multitude of research that demonstrates that students need adequate amounts of play/physical education throughout the school day.  The reasons include not only preventing obesity and obesity-related issues, but to enhance academic performance. The original landmark study in Physical Education that generated findings in the mind-body connection came out of the California Department of Education (CDE, 2005). The CDE study found that students with higher fitness scores also had higher academic achievement.  In subsequent years, the fit kids scored twice as well on academic tests, as their unfit peers using fitness gram (Cooper Institute for Aerobics Research, 1992).

The multitude of research evidence, since the 90’s, can be summarized into three overall categories regarding physical activity and the brain.

Each category will be examined below, with additional studies and a brief explanation of how the study is supported by the brain-body connection.

The research is overwhelmingly in favor of promoting positive implications in the connection between movement and learning. Overall, the implications show that:

While many schools are reducing physical activity because of time constraints created by the No Child Left Behind Act a large group of studies has linked physical activity with cognition. The research compares academic achievement between schools where kids have physical activity and those where they don't. All the studies are correct in revealing how physical experience affects the brain. We know that the brain is enhanced by physical activity. The brain is involved in EVERYTHING we do at school and to ignore it is irresponsible!

Blaydes, J. (2000). How to make learning a moving experience.  Action Based Learning.