Playing it Safe in the Summer Sun 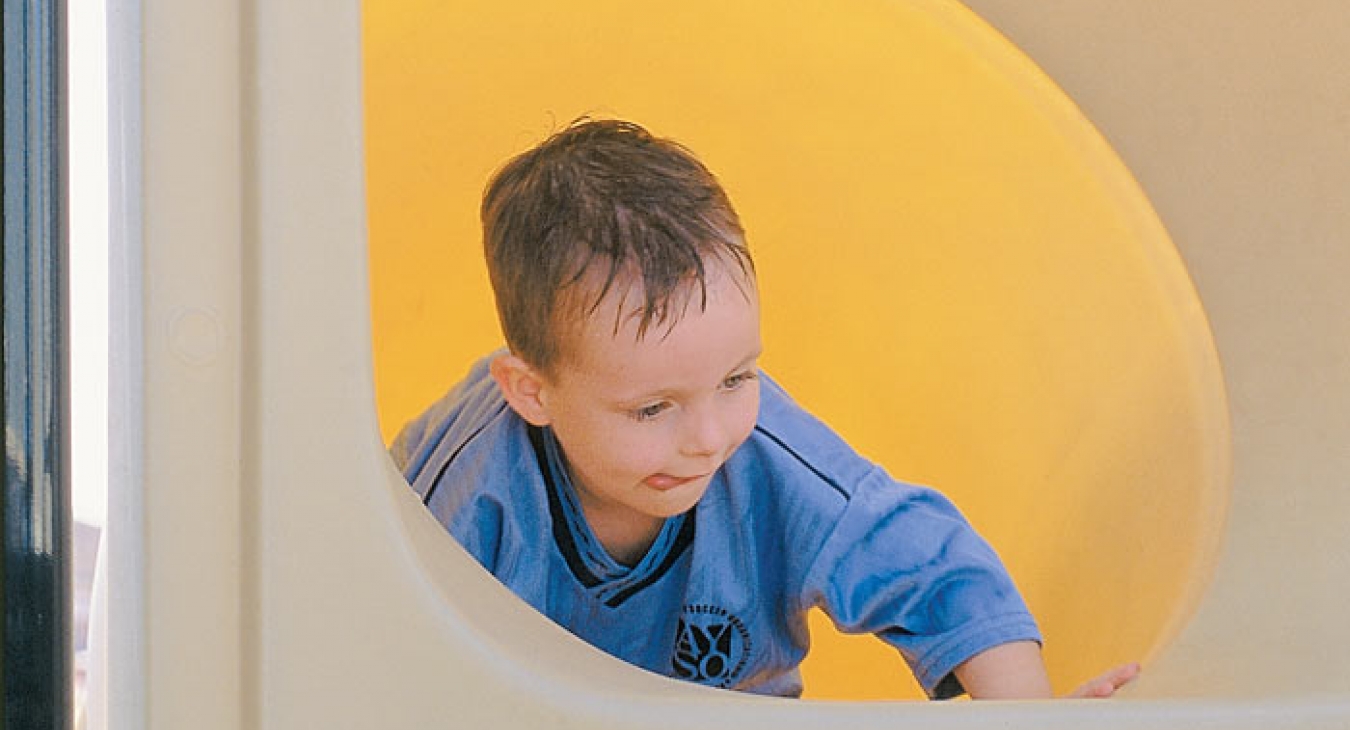 As kids get back into the summer swing of things, rising temperatures on playgrounds may raise some questions on how best to beat the summer heat and keep kids safe from sunburns. One of the primary elements to consider in this equation is what is under the kids’ feet.

Elouise Bird of Sof’Fall Incorporated and an IPEMA director-at-large says that children’s safety on the playground during the summer months is of parental concern. To ensure safety, Bird says parents need to be aware of playground conditions.

“[You] always want a parent’s supervision,” Bird said. She suggests that parents feel the playground surface and walk on it themselves before sending children to play on the equipment.

“If you are going to let your kids play barefoot, take your shoes off,” Bird said.

A playground’s surface color also adds to the mix, Jack Klobucar of Landscape Structures, Inc., says. “It is not only the materials but the color of the materials.” Speaking of LSI’s PlayTurf, he said, “It comes in three colors, none of which is black. They make it so that it does not absorb the heat very much.” And just as surface material plays a role in protecting kids from the summer heat, overhead structures can be employed to keep playgrounds cool. “The LSI shade structures can be integrated into the play structure, “ Klobucar said. “They also make stand-alone shade structures.”

In addition to dealing with the heat overhead and underfoot, Klobucar says that the playground equipment has a great deal to do with playground safety. “People who design playgrounds are always counseled to face slides away from the south,” he said.

Tom Di Lacqua, project manager at Kids Playtyme, Inc., adds that “Parents are advised to physically feel the equipment.” He also says that playing it safe on playgrounds in the summer is “more common sense than anything.”