Children & Social Media: Make the Best of It 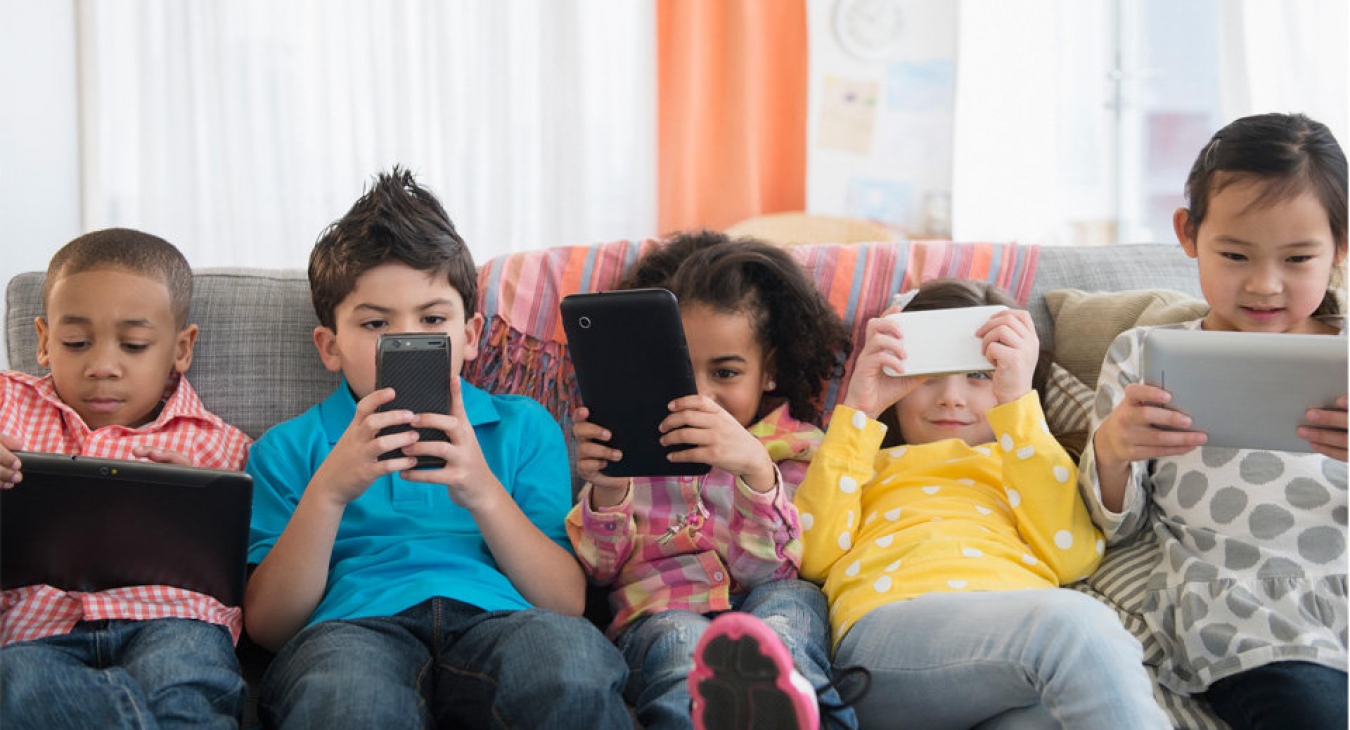 Social media is a big part of our lives nowadays. Even adults feel like there is nothing that can be done without a phone, what can we say about our kids. Children and teenagers spend most of their time using social media apps on their smartphones, but it is not immediately a bad thing. There are advantages in technology that nobody can deny.

At school, work, and home, we always use our phones for various reasons. It helps us communicate, do simple house chores, shopping, etc. We do not even have to leave home sometimes because everything can be done through a few phone calls. So, is it surprising that children become more and more engaged in the advantages and profits of technology world?

If there are a lot of useful apps on the smartphone that can help kids study, let’s face it, social media can be dangerous for them in a lot of cases. So what are the effects of social media and how it can be useful and vice versa?

Communication is something that nobody can live without. Especially for children that are only trying to find themselves in the world. It doesn’t matter if it’s live or online, but kids have to always be in touch with each other. So, that is where social media comes in handy.

There have been a lot of talks about how online communication can affect our mental health and development. For instance, it is believed to take the place of the live communication and make people more secretive and reserved. Some people can be entirely different on the social media from who they are in real life.

When sometimes being anonymous in social media can be useful, it makes difficult for people to trust the accounts they speak to even on an everyday basis. Consequently, we have known cases of dangers online:

Sometimes social apps really distract children from studying, so they have low grades at school and can miss a lot of school activities. Of course, they can always use the help of Edubirdie in the UK to make final papers and course essays, but they shouldn’t avoid learning by themselves. 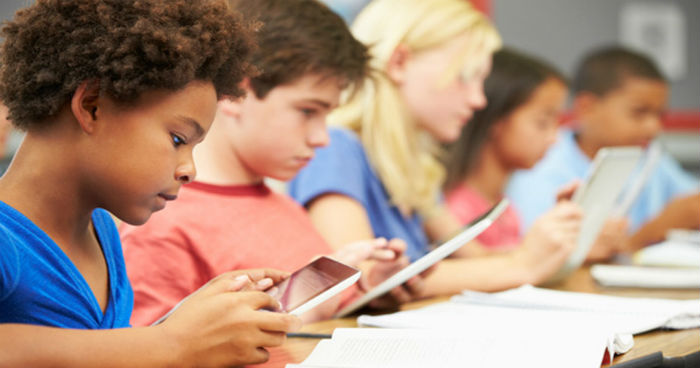 Rarely some invention has an only negative side, and the same is with social media. Can we deny that because of social media parents can always be in touch with children? Everything children post on their profiles can be seen by their relatives and school supervisors, so they can identify when a kid has depression or negative thoughts.

Social media allows kids to have another life online, and has a lot of advantages:

Although nobody can influence how children would use their profiles, that is why social media still can frighten their parents - because it rarely can be controlled.

The negative impact of social media

Side effects of using the social media for kids sometimes really outweigh its advantages. People can use it for different things and sometimes their intentions are not good. Children are vulnerable to meeting strangers online, bullies and sexual predators. They can be affected by the stranger’s negative influence and make a lot of mistakes.

There is also negative influence on children’s mental health that comes from seemingly safe activities and good intentions. For example, Instagram. This app is used for sharing moments of people’s lives in pictures and videos and typically doesn’t project negativity. But it has hidden tripping stones that can affect kids, especially young girls. In result of seeing lifestyles of other people girls change theirs, and it often results in problems with health, obsession with material things and so on.

There are some typical negative results of using the social media, and they are considered really serious even by some specialists:

This negative features of social media apps are making its use so dangerous and unpredictable. 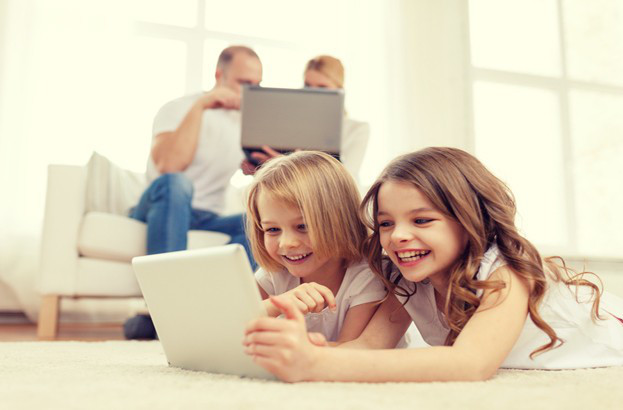 How social media can be useful in their future

If you teach your children to use social media with right intentions, you will make them interested in the technology. And this interest can lead them to choose a very profitable career in the future. There is a lot of use of social media in the modern business world. Especially social apps are a big part of marketing strategies in almost all companies around the globe.

Who can be more skilled in this department than children that are connected to the social media from the very early age? They already post for themselves, try to get subscribers and write the most entertaining texts for Twitter and Internet, so who says they cannot do the same for their job.

How can we distract children from social media

No matter how good or bad social media is, it cannot stand in place of real life. So if a kid is paying excessive attention to social apps try to distract them with something they like. Allow them to invite friends to your house, offer them to engage in some extracurricular activities in their free time. If you offer them to try sports, you will find out that it takes most of their time, so they start being more interested in it than in something else.

But in general spend time with kids, allow them to trust you, and the social media will never affect them in a negative way.