How To Encourage Your Child’s Independence 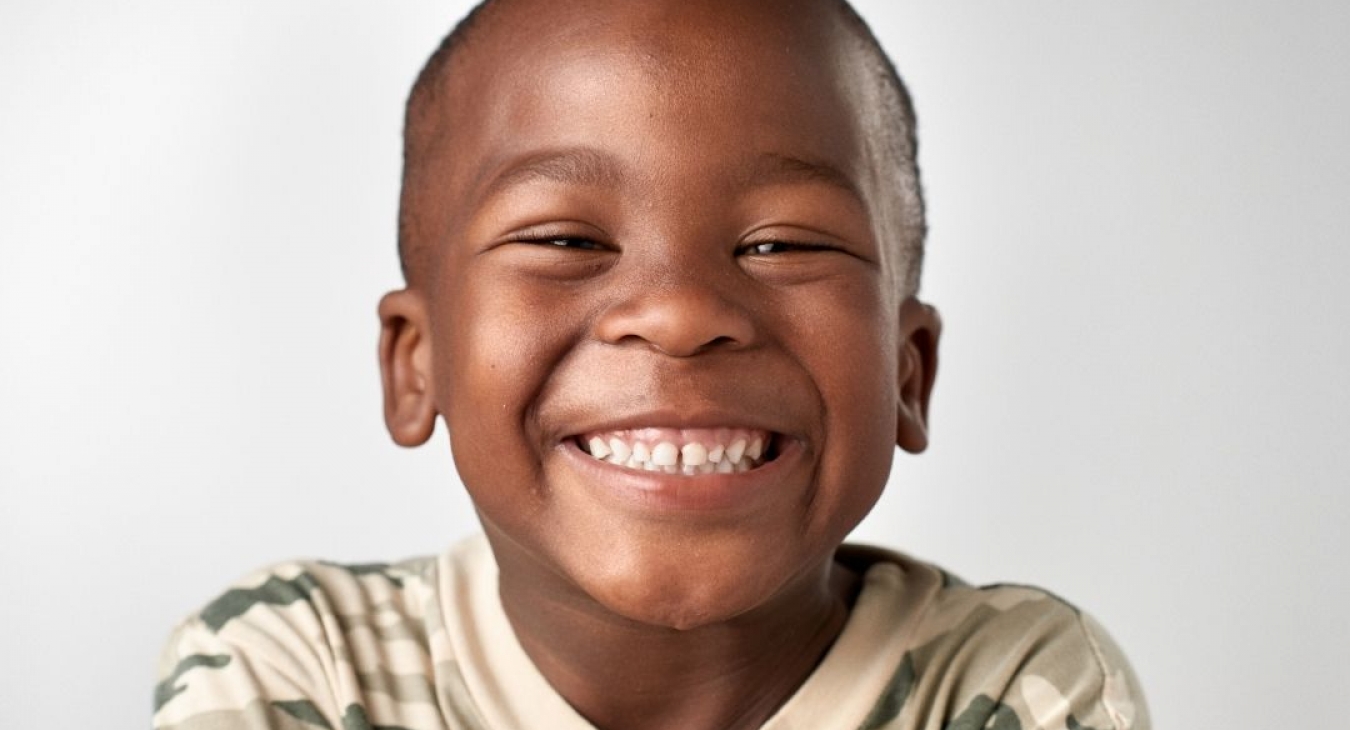 As an adult, you may not remember how difficult it was to build your way to independence as you grew up. To encourage your own kids’ journeys, read these tips.

Between kids and parents, the pursuit of independence is a complicated dance. At some ages, kids cling to their mom around the clock, while at other points, they prefer to keep their distance. The same concept goes for parents—they do all they can to promote their child’s development but also struggle with the prospect that their kids will eventually leave the house.

Though it isn’t always easy, it’s best for you and your kids that they receive tools to build independence. To learn how to encourage your child’s independence, read these three tips.

Teach Your Kids To Own Their Space

First of all, if possible, give your child their own room at some point, along with creative reign over how it looks. When setting it up, get them involved in painting their room so that they can make their first mark. Doing this and other small projects instills a sense of investment that they might not ordinarily have.

With expression comes great responsibility. While you want to give your children privacy so that their rooms become a sort of sanctuary when they need one, make sure you communicate how clean you expect their rooms to be. Make the journey toward independence slowly, entrusting them with more freedom and less supervision as they earn it.

Give Them Planning Power

Kids too often feel dragged from one place to another as they do things you planned. Break that pattern by letting them sketch out an itinerary for a Saturday or perhaps a longer trip. Saying yes to kids’ suggestions is a surefire way to make them feel like their ideas are worth pursuing. Plus, they’ll feel such a sense of accomplishment when you have fun doing something they thought up.

Enable Them To Embrace Failure

Another way to encourage your child’s independence is by normalizing failure. It’s easy, especially early in life, to avoid breaking the mold if failure feels so painful when it inevitably happens. Your job as a parent is to pick your son or daughter up when they fall, brush the pain off, and encourage them to try again.

Tell them how amazing it is to experience failure, persist, and eventually secure a goal. Even better, use your own failures to model what pressing on looks like. Not only will it help them grow, but it will challenge you in new ways as well.