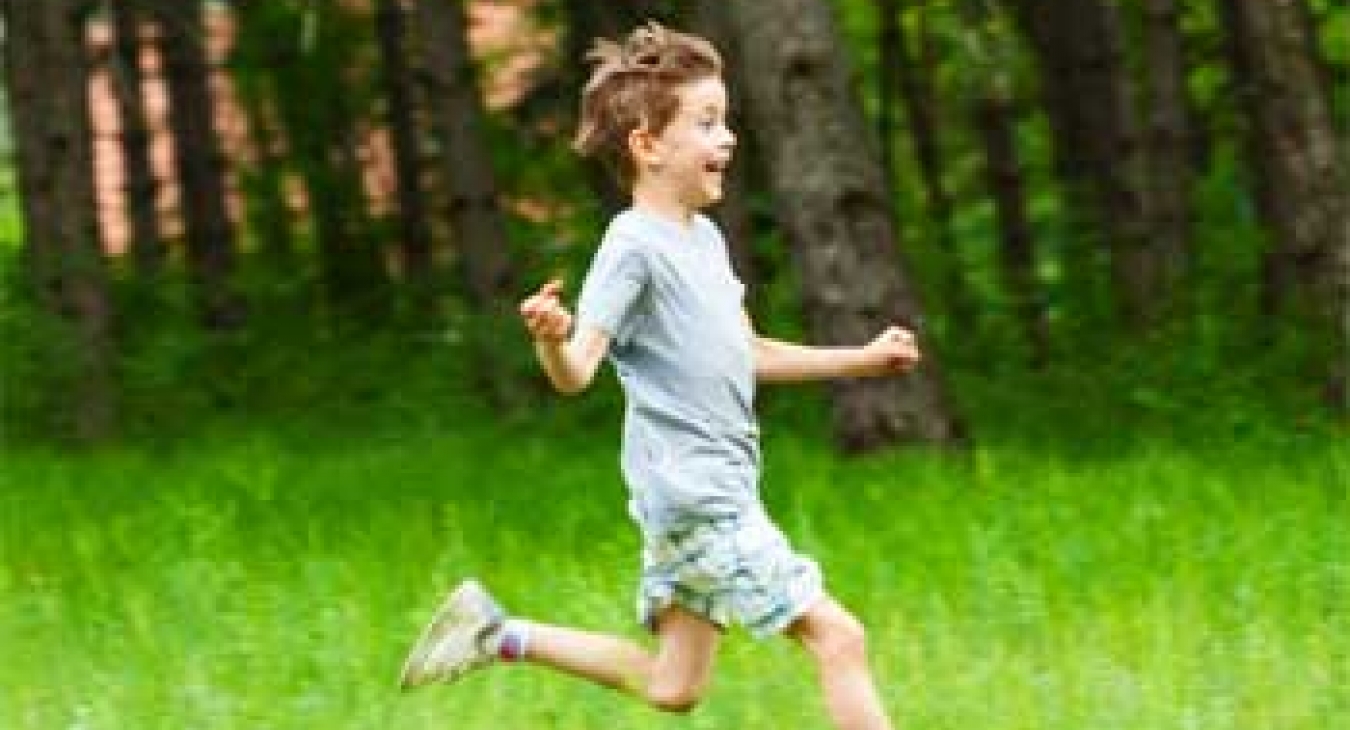 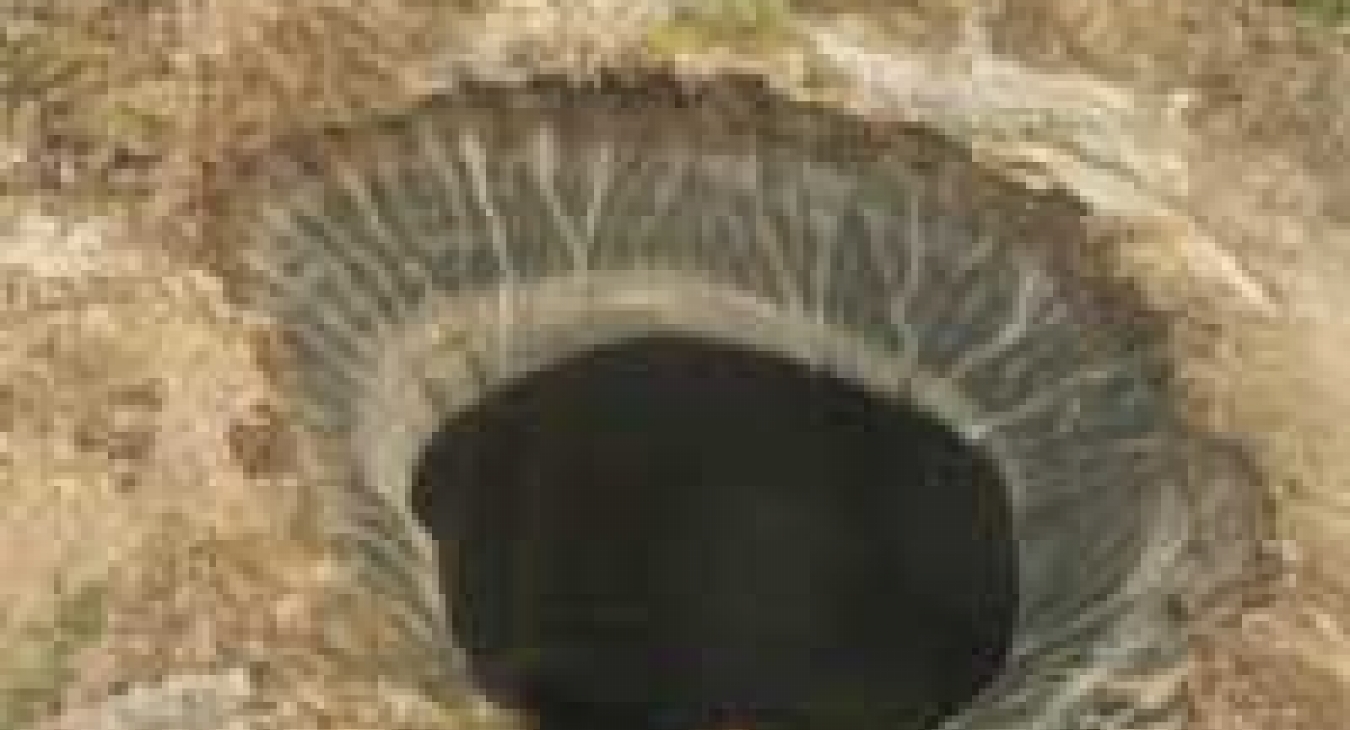 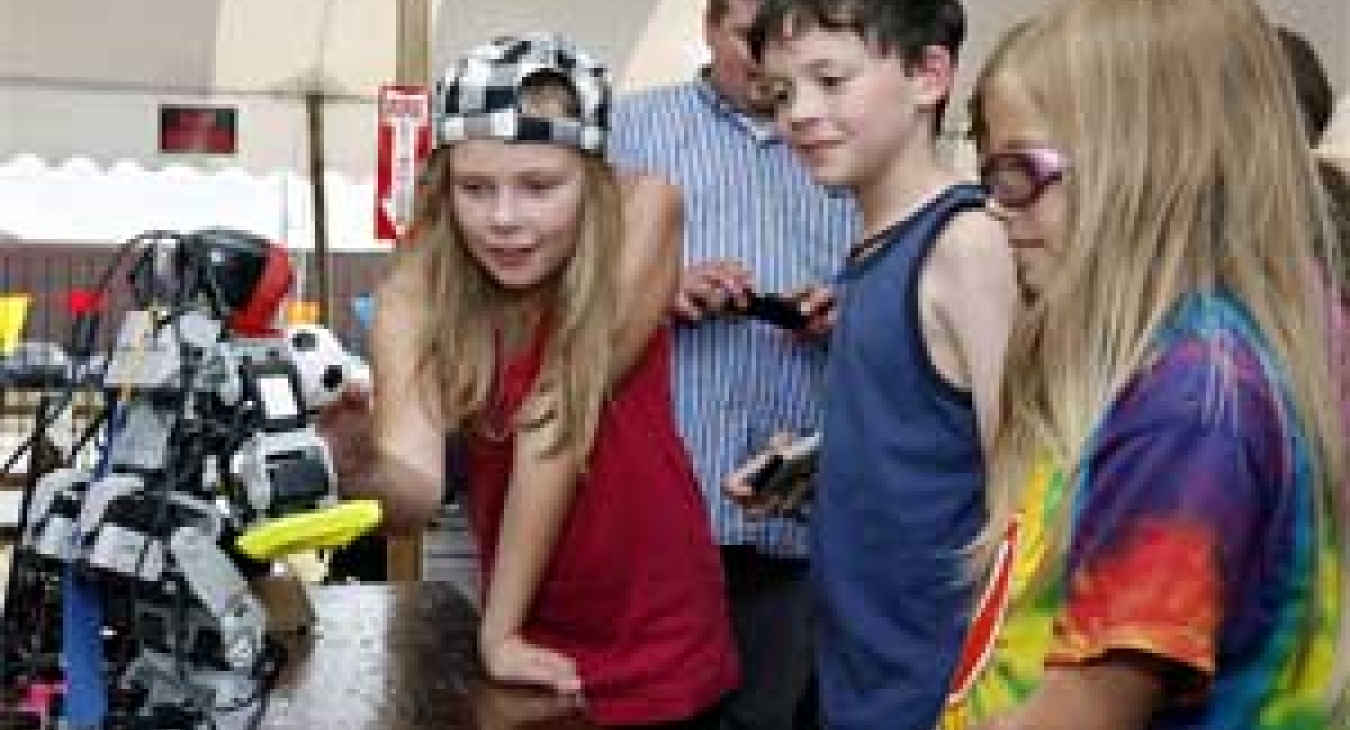 I have always believed that playgrounds are a very poor substitute for children being allowed free-range play in natural settings. Since the Industrial Revolution that idyllic vision of nature based play is increasingly rare.

Understanding this fact, throughout the past five decades I have devoted myself to providing play opportunities to children in those locations where our society chooses to congregate them, in schools and increasingly urbanized environments.

Designing for play has brought meaning to my life. While still in college, it became clear to me that my personal commitment to non-violence would not stop wars. My belief in the dignity of each person would not stop injustice. My love for nature would not stop its desecration. But by making places that are safe for children to play, I could make a small but meaningful contribution and thus live each day in relative tranquility.

In my life I chose to focus on play because that was an area where there was, and is, an opportunity to put forth humanistic values in a context where those notions could be heard and often accepted. Seeing that children have a place to play is one of the very few areas where people of every kind and culture come together … who can be against play? But when talking about the incredible challenges of the future, there is no “safe” place to have this discussion.

Here is my current understanding of what lies ahead. It is certain that the children of today will face more changes, and changes of greater magnitude, than all previous generations combined. Whether we look at technology or economics, health or the environment, the developments that are already well underway will lead to changes that will be profound.

Let’s look at just one area where we must expect drastic and profound changes that will impact on the children of today. The vast preponderance of evidence points to significant changes to Earth’s climate. The settled science now doesn’t deal with if there will be climate change but with how much and how soon. As I’m sure you’ve heard, the estimates run from 3 to 11 degrees of global warming. Predictions for this warming trend range from significantly elevated ocean levels and severe weather to a mass extinction of nearly all life on the planet. Over the last year the predictions have become increasingly dire and the onset of these impacts coming sooner and sooner. It appears very likely that children my granddaughter’s age will have to learn how to hack the stratosphere as well as deal with all of the other consequences of this environmental catastrophe.

Massive release of methane now sequestered in permafrost could lead to the next mass extinction.

While not necessarily a doomsday prediction like those of climate change, it is also clear that the pace of technological innovation is also on an exponential rise with potentially massively disruptive consequences. The most widely accepted scenarios paint a world in which the line between a person and the interconnected world cannot be clearly drawn. There is even a name for this type of human – cyborg. Most of the futurists who look at the future impact of technology worry about access to it by everyone. The concern is that unequal access, for example to medical technology, will create an increasing division between people, the “haves” and “have-nots,” with unpredictable impacts. I could go on and on and I’m sure you have your own “future-fears.” The point of this discussion is not to debate the various predictions for the future, rather it is to ask, how does play figure into the future?

I still believe in the importance of play and its value for the future. Humans are amazingly adaptive but there is a limit to our elasticity. The speed at which change will be thrust upon humanity is likely to be so extreme that many people will simply break. When the stress of too rapid change causes people to fail, they will do so in unpredictable ways further aggravating the problems. What we desperately need in the future is a populace that is resilient, who is able to endure and stay productively engaged.

We know what it takes for a person to be resilient:

These are the essential skills that the world needs to make it through the next century.

We cannot teach resiliency, it must be learned through direct experience, and the best time to develop these resources is in childhood, before we become set in our ways. In play, nature has given us the most powerful and effective tool for developing these essential skills.

For play to do its job at the pace and scale that the future demands, it will have to be elevated to a central role in education and society. Play must graduate from the sandbox and take over the classroom.

Yes, the future looks like it will be a challenging place and yet I still believe that we can meet even the most difficult trials if we succeed in making play the central feature of childhood.