Bouldering 101: How Is It Different From Rock Climbing? 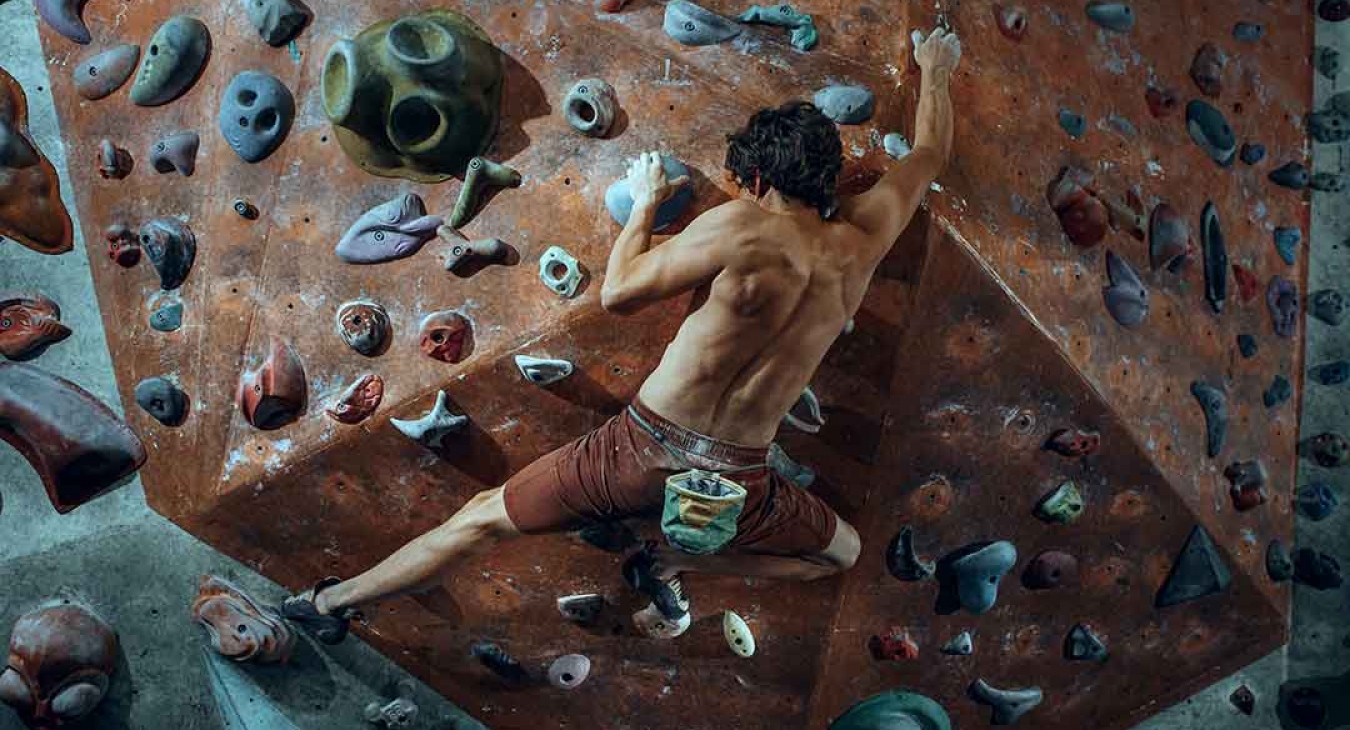 Bouldering 101: How Is It Different From Rock Climbing?

Nothing beats the thrill you get when you perform physical activity and exceed all of your own standards. This is particularly true for rock climbers and boulderers who’re able to climb higher than ever before.

If you're new to climbing, you might think there's no distinction between bouldering and rock climbing, but you'd be wrong. Although the two activities are related, they’re definitely not the same.

This article will discuss the differences between bouldering and rock climbing. Perhaps after reading you'll be keen to try one or the other—or maybe both!

Climbers must traverse up various rock formations when rock climbing, which can be accomplished outdoors or in a gym. Rock climbers utilize climbing equipment such as harnesses, ropes, chains, and webbing to prevent themselves from falling.

The aim of rock climbing is to make it to either the top of the rock formation or a predetermined spot on it. Climbing rocks is a great exercise because it combines agility, endurance, and strength exercises into one activity. Bear in mind that different climbing routes require varying degrees of those three attributes.

Although bouldering is a type of rock climbing, a boulderer doesn’t use any protective equipment such as ropes or belts. When bouldering, you typically wear climbing shoes to ensure good footing and use chalk for your hands to ensure a good grip.

Outdoor boulderers will usually climb a route that's not more than 20 feet high. If you’d like to practice indoors under guidance and coaching, you can always search online for a boulder rock climbing gym in your area.

The Differences Between Bouldering And Rock Climbing

There's no doubt that both activities allow you to get an excellent workout, but they vary in more ways than you may have expected.

Rock climbing can raise your heart rate and boost your cardio-respiratory fitness as well as your physical endurance and stamina. As the path’s complexity increases, so do the advantages it provides.

Bouldering is done a lot closer to the ground, and you scale a ‘problem,’ which is the term used to refer to a bouldering route. Despite the fact that problems are shorter than rock climbing routes, the climber's stamina is tested as they push their body to the limit.

Rock climbing is a sport in which you must conquer your fear of climbing higher and higher. The rush of adrenaline will only get stronger while you’re figuring out where you need to position your gear in the rocks such that your weight is supported rather than the other way around.

Meanwhile, boulderers seldom go higher than four to five meters. Having said that, those heights are still overwhelming, and you'll feel a thrill because you're depending only on your grip power and footing.

Rock climbing will help you build lean muscle in your entire body. When you first start out, you'll notice this the most in your arms, shoulders, and back.  However, as your technique improves, you can stop depending on your arms and shoulders to lift you up and instead allow your legs to do that for you.

Bouldering uses the same core muscles as running, but it forces you to concentrate and use effective dynamic movements that activate and strengthen your upper body. So if you’ve been thinking about taking up running, you might want to look at the benefits of bouldering to determine if it can replace or complement running.

A rock to be climbed is similar to a puzzle with several possible solutions. When you try more difficult paths, you'll find yourself using your mind more often to plan your next step.

Even if bouldering problems are relatively low, that doesn't mean you'll be able to glide through them. This is because bouldering often includes dynamic problems that’ll require you to concentrate on your moves while honing your problem-solving abilities.

To keep a climber safe, rock climbing includes the use of padded pads, spotters, ropes, and harnesses. Ankle sprains may occur if you land inappropriately after slipping or jumping. Overuse can also cause sprains and strains in your back, ribs, wrists, and fingers.

Boulderers don’t use protective gear, so accidents are likely to be more serious, although that’s not always the case. They encounter upper body issues similar to rock climbers, but they may also sustain bruises and cuts if they’re not vigilant.

Bouldering and rock climbing each make for a fantastic workout as well as a lot of excitement. The trick to determining which activity’s right for you would be to base your decision entirely on your level of comfort.

No matter how eager you are to climb, it’s advisable to do so slowly in the beginning. Visit a boulder rock climbing gym to have a feel of both sports and learn the correct techniques for mastering them. It’ll involve a lot of work, but with dedication and perseverance, you'll be happy once you achieve—or even surpass—your goals.