How to Have a Fun and Safe Day at the Playground 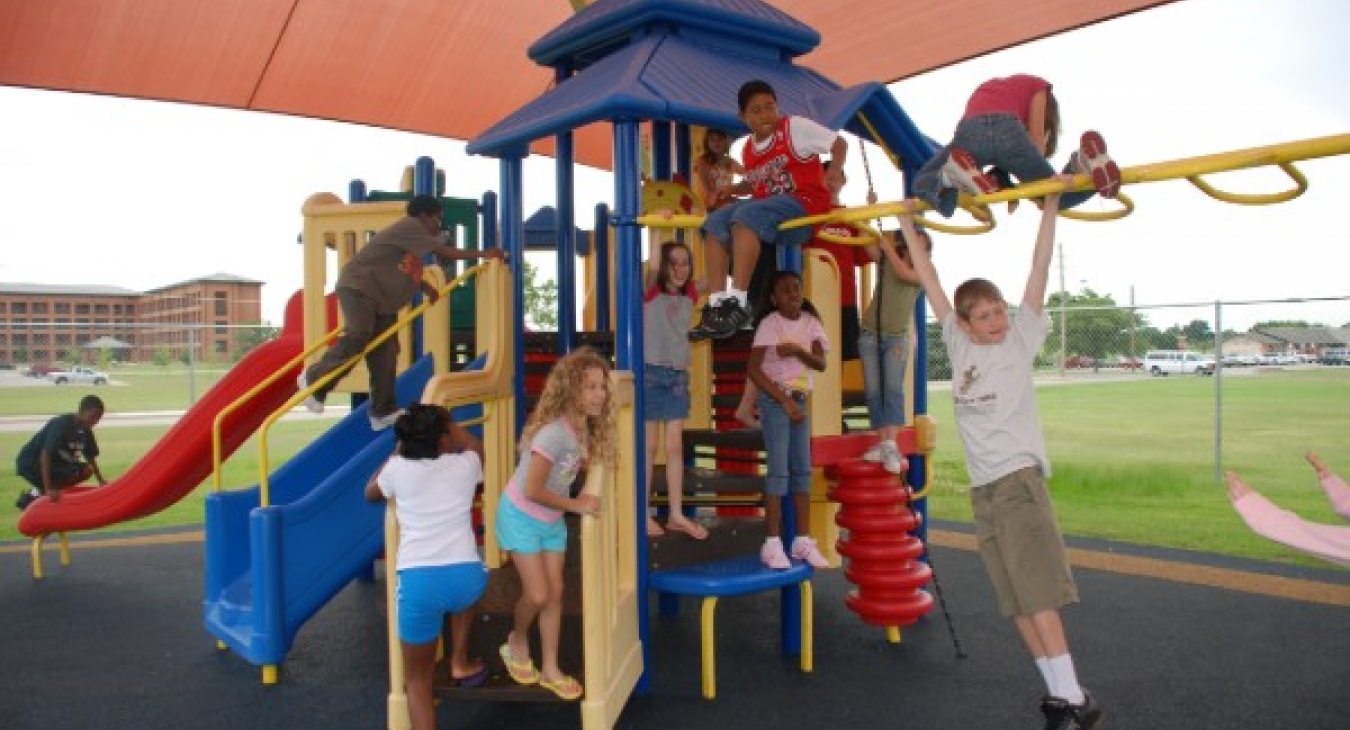 A playground can provide fun for the whole family. However, there are still a few ways to ruin family time, like accidents or injury. You can dramatically reduce those risks by keeping a few helpful tips in mind.

It's hard to imagine a playground without thinking of children running around. And even in your imagination, they'll probably have a wide assortment of treats in their hand. Now, give some thought to how well your own kids clean up messes when distracted. Scale those numbers up and you're facing a pretty big trash problem.

We tend to assume that playgrounds have staff ready to clean up messes every day. But one should keep in mind that playgrounds are often just as or even less funded than standard parks. People simply aren't going to clean up the trash on a regular basis. Trash cans aren't even emptied very often. Litter that you find on the ground has even less chance of being spotted and disposed of.

Most trash doesn’t present immediate harm, however, there are a few things to look out for, like broken glass. Make sure that your children always wear their shoes on the playground.

Most people know that they need to be careful feeding human food to dogs. Unfortunately, dogs aren't quite as aware of how dangerous human food can be. A playground setting poses quite a few culinary risks to the family dog. One of the most common has to do with the previously mentioned trash issue.

Kids love their chocolate. And it's quite easy for some of that chocolate to wind up dropped onto the ground. Unfortunately, dogs love the smell and taste of chocolate too. But it contains something called theobromine. Theobromine is safely metabolized by humans. But dogs lack the internal protection needed to deal with the chemical. And the end result is that chocolate can be dangerous or even deadly to the family pet.

Scanning or cleaning up random trash isn't very fun. Unless you're at the world's smallest park it's going to involve some active effort. But taking a few minutes to check out the trash situation in a park can save the life of your dog.

Dogs don't have it easy. There's one more issue to consider when you take your dog to the playground. Dogs are very susceptible to socially spread diseases. Dogs tend to smell the waste of other dogs. And they also tend to get up close and personal with other dogs when saying hello.

This all creates the perfect method to spread disease between dogs. Thankfully this isn't too difficult to guard against. Vaccinations should take care of most canine illness. But you should also be aware that the causes of some symptoms might not be an actual disease.

For example, you should consider what to do if your dog has hives. The symptoms and treatment of dog hives or similar issues are dependent on the cause. It can come from disease, food or general environmental factors. We've already covered food and disease. This leaves environmental factors. In general, the environmental factors that cause hives are similar to humans. It's usually an allergic reaction. As such, your veterinarian will usually prescribe an antihistamine.

Of course, humans have to watch out for dangers at the playground too. The biggest risk for your kids comes from the playground itself. Playground equipment suffers a huge amount of wear and tear. A 5th-grade boy typically weighs around 80lbs. Now consider just how much strain that can put on equipment when multiplied by dozens and dozens of kids every day.

It's usually a good idea to give playground equipment a quick test before letting your kids play on it. This can be as simple as just giving a few quick pushes or pulls to equipment. Check to make sure that none of the playground equipment seems to be on the point of breaking or bending when you're holding it.

Additionally, if it is an especially hot day, you may want to check the temperature of the playground equipment. Plastic, like that used to make slides, can get very hot and potentially burn someone.

Keeping track of the wildlife

It's important to teach your kids about any animals at the playground. You might assume that playgrounds wouldn't have many animals beyond people's pets. But it's quite common for a wide variety of animals to gravitate toward playgrounds. Duck ponds, in particular, are fairly common accessories to a playground.

Ducks, squirrels and similar animals aren't very dangerous as far as wildlife goes. But it's important to remember how small and easily hurt your kids are. A duck trying to scare you aware from her own offspring can pose a threat to small children.

You should give your kids some basic instructions on how to behave around wild animals. This only needs to go as far as telling them that they shouldn't try to pet or hug wild animals. They should also understand that other family's dogs might not appreciate being pet by strangers.

A safe and fun time at the playground

If you keep all of these tips in mind you can have a great time at the playground. These tips might seem overwhelming at first. But really, it should only take a matter of minutes to safeguard against any potential playground dangers. And once those dangers are taken care of you'll be able to relax and enjoy the day.