Why have Playground Safety Week? 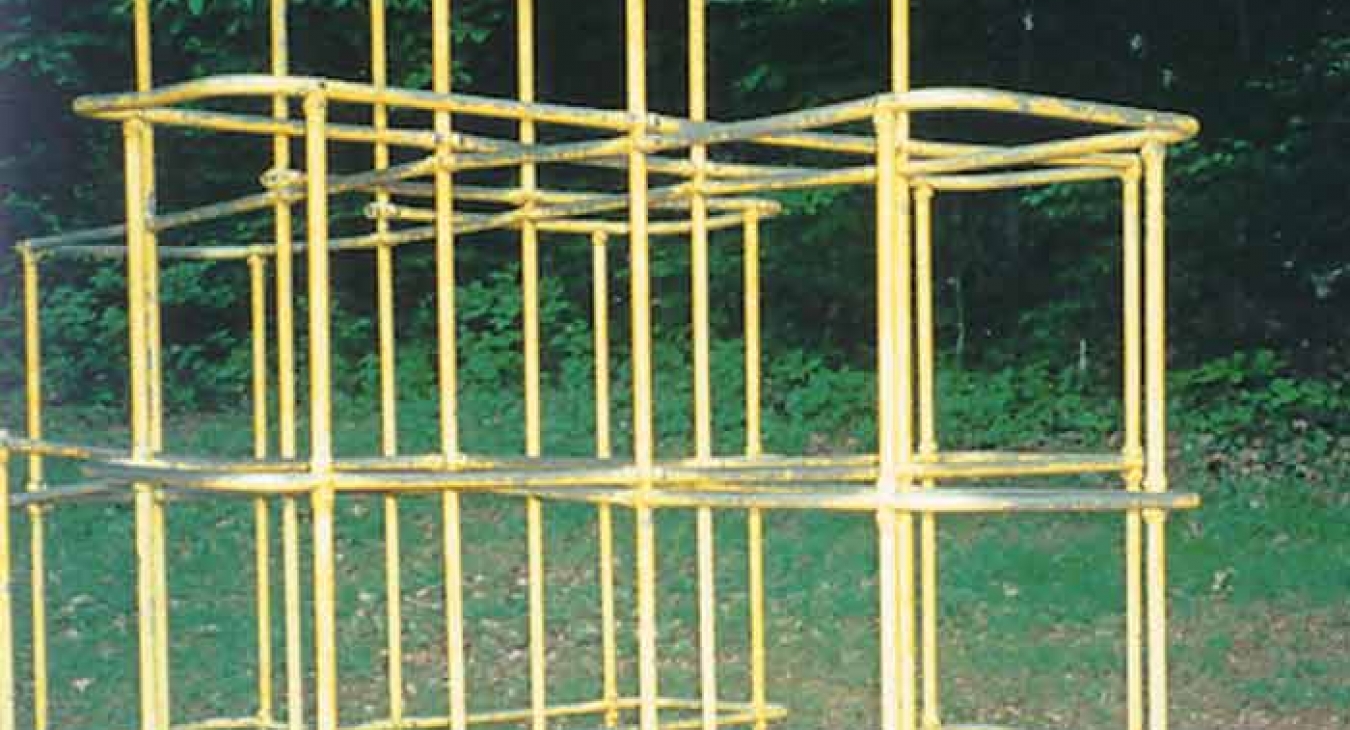 This expansion allows time to emphasize each element of the SAFE model (Supervision, Appropriate Development Design, Fall Surfacing, and Equipment and surfacing maintenance) on the first four days and general playground safety on Friday.

Since the inception of Playground Safety Week, we have encouraged individuals to contact NPPS in order to get a list of activities to promote the idea of SAFE Playgrounds for children.  The list of activities include having children write stories, poems, songs, and draw pictures about safe playgrounds; having adults and children do a safety assessment of their playgrounds, and contacting the local media to feature stories concerning the importance of having safe playgrounds in the community.  We have also encouraged individuals in each state to ask their governors to sign a proclamation to declare Playground Safety Week.  During the first year (1997) we received two proclamations.  That number has steadily increased: 25 in 1998; 33 in 1999; 43 in 2000; 42 in 2001 and 45 in 2002.  Our aim is to obtain the support of all 50 governors (even those that claim they do not have the paper to sign a proclamation!).  Usually, a state resident must ask for the creation and signing of such a proclamation. Local Safe Kids Coalition members have been particularly effective in obtaining these declarations.  However, the more people in a State that contact the governor’s office, the faster this issue gets on the radar screen.  States whose governors have not yet participated in writing proclamations include Arizona, Arkansas, Delaware, Idaho, and Montana.  Perhaps one of you may be instrumental in contacting your governor this year for the proclamation.

During National Playground Safety Week in 2002, we decided to involve children more directly in the safety message.  As a result, we created the Kid Checker Program that provides children with an easy assessment sheet to determine if their playgrounds have adequate supervision, appropriate developmental design, safe falling surfacing, and equipment maintenance.  In this way, the users (children) have been empowered to check for safety.  We had children in all 50 states participate in this program and found that they could also spot areas where changes were needed.  In several cases, they presented their findings to school administrators and the needed changes were made.  Because of the great success of this program, we will repeat it for National Playground Safety Week 2003.  The Kid Checker survey can be downloaded from www. Kidchecker.org.

In addition, the first annual Ahrens National Playground Safety Advocate of the Year Award was given.  The first person honored with this award was Dr. Francis Wallach from New York who was recognized for over 30 years of work and commitment in making playgrounds safe for children.  NPPS will again acknowledge an individual dedicated to making playgrounds safe for children in 2003.  Check Playgroundsafety.org to make a nomination.

With the support and cooperation of the International Playground Equipment Manufacturers (IPEMA) and the Consumer Product Safety Commission  (CPSC), this year’s focus for National Playground Safety Week will be on identifying and removing unsafe equipment for the play environment.  Specifically, we are targeting the 14% of public playgrounds that still contain monkey bars and/or animal swings.  CPSC has encouraged the removal of these items since the early 80’s because of the serious injuries children have received from them.  Although animal swings may look cute, they have been responsible for children receiving serious concussion and other injuries because they have the potential of being battering rams.  In the same light, the old monkey bars (also called jungle gyms) may look like fun for climbing, but the interior bars make it probable that a serious and life-threatening injury can occur if a child should fall.  Our poster child, Andrew Kidd suffered such an injury that resulted in seventeen surgeries to repair the damage.  There are simply too many safer alternatives for climbing out there to continually put children at risk on this type of equipment.

CPSC will again list the recall notice on their website and IPEMA members have agreed to give individuals credit toward the purchase of new equipment when evidence of the removal of the animal swings or monkey bars is given.  Contractors who encounter these items on playgrounds that they are working on can help the effort by encouraging the owners of the playground to remove all animal swings and monkey bars.

So, what can we all do to make National Playground Safety Week 2003 the best ever?

After you have been successful in making playgrounds safer in your community, write a note to us about your success at www.playgroundsafety.org.  We would like to feature some of those stories in our newsletter.  Remember, by working together we can help make America’s playgrounds SAFE!