How To Keep the Kids Safe at the Playground in Winter 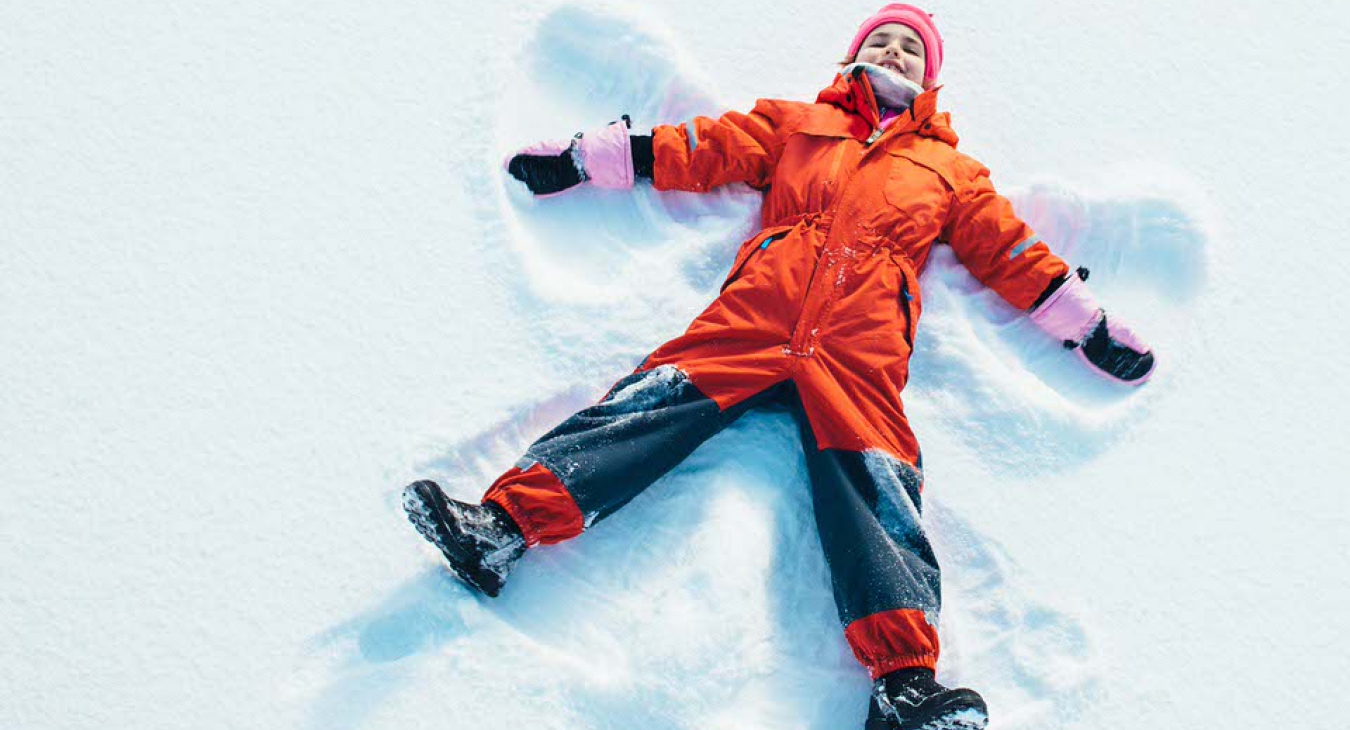 While some of you might prefer to hibernate through the winter, kids in particular love being outdoors and playing in the snow and cold. There are special considerations, however, if you want to keep your kids safe when they’re at the playground when the thermometer dips.

Start with the right clothes

At least while they’re little, you can control what they go out in. The teenagers walking around in a hoodie because they’re too cool for coats aren’t yet your problem! So for now, focus on making sure that the little ones have their extremities well covered: that’s where they lose the most heat. Layer up under the snowsuit to ensure that they’re cozy for a good long play.

What you want to avoid

Anything that can get caught while playing on the jungle gym or other playground toys, resulting in a child getting strangled by their accessories. Such as? Loose scarves, anything with drawstrings, mitten strings, hats with strings and so on. When you’re buying a snowsuit, consider any details that could get caught during play, resulting in injury.

Even if they’re going a little stir crazy indoors, there are some temperatures and conditions that are just too harsh to go out and play in. When you check how cold it is out, consider not only the base temperature but also the wind chill factor. You can go from zero degrees to minus 10 in no time, with the wind. The risk of exposure-related problems increases as the temperature falls below 5F. A temperature combined with a wind chill of minus 16F can result in frostbite on exposed skin in less than 30 minutes.

Kids aren’t good judges as to whether or not they’re experiencing hypothermia—where the body’s temperature drops to a dangerous low—or even the first signs of frostbite, so check fingertips and cheeks regularly when they’re outside. Even the best snowsuit isn’t going to keep out the extreme cold, so if the weather is stormy or the temperature with wind chill is very low, change your plans and have an indoor play day!

Kids can look like their cheeks have been slapped, thanks to the wind—known as frostnip—but when the skin turns pale, white or even waxy looking, and is very cold to the touch, it’s long past time to bring them inside! Exposed skin is most at risk, but even extremities that are covered can be frostbitten. Your child might complain of numbness, so check fingers and toes too.

As skin, fingers, and toes re-warm after a bout of frostnip, they will tingle, maybe even hurt a little, but ultimately, there won’t be any damage done. Frostbite is a more serious problem that requires medical attention to ensure that the skin is not damaged.

TIP: Touching very cold metal can lead to frostbite more quickly, so ensuring that kids have very good, warm mittens and boots before venturing onto the playground makes good sense!

Check the playground before letting the kids play

What you’re looking for is very icy, slippery conditions that could easily result in injury. Slip and fall accidents at the playground are common enough when the weather is warm and sunny: ice and snow can definitely make things worse!

You can shovel a path through hardened snow, to make it safer, and use salt on areas that are iced up completely. Most surfaces that are used in playgrounds—including sand, grass, wood fibers—all retain water and therefore can become very icy, quickly. Rubberized surfaces, or rubber mulch, doesn’t absorb water or form an ice layer, so these are still safe surfaces to play on.

In addition to the surface conditions, make sure any equipment or play structures are relatively free of ice and snow and haven’t been damaged by winter weather. Remember, tiny hands on frozen metal can quickly result in a dangerous frostbite situation. And while we all hope that our kids won’t be the ones who will stick their tongue on a frozen pole to see what happens, it’s always worth reminding them not to do it!

If you’re going to be with your kids at the playground, you might want to be equipped with a few things, just in case.

Bring hot water in a thermos and some cups, cocoa or soup packets. If anyone is getting a little chilled, a cup of hot chocolate can definitely help warm up core body temperatures and replace some of the energy/calories that the kids will have lost due to the cold.

Have a first aid kit on hand. This is a good idea in any season, even though a skinned knee isn’t likely with the snowsuit. Have some basics on hand for a slip and fall, including some antibacterial ointment and bandages.

Bring extra mittens. It’s easy for a pair to get soaked making snowballs or sliding on a hill, but those little fingers are at high risk of frostnip/frostbite if they don’t stay warm and dry. Consider also some extra socks, in case water/snow gets into boots. They can double up as hand/arm warmers if need be!

You can pick up some hand warmers at the local camping store, which are a great way to generate some heat quickly if you’re a ways from home and the little ones are getting too cold in their extremities.

A fleece blanket is also a good idea, particularly if you’re pulling them home in a wagon or on a sled. They can stay warm and dry until you get home.

In the cold of winter, the importance of keeping kids safe when they are outdoors can’t be overstated. That said, a fun time at the playground is a great way to burn off some energy and cabin fever, as long as you’re prepared!