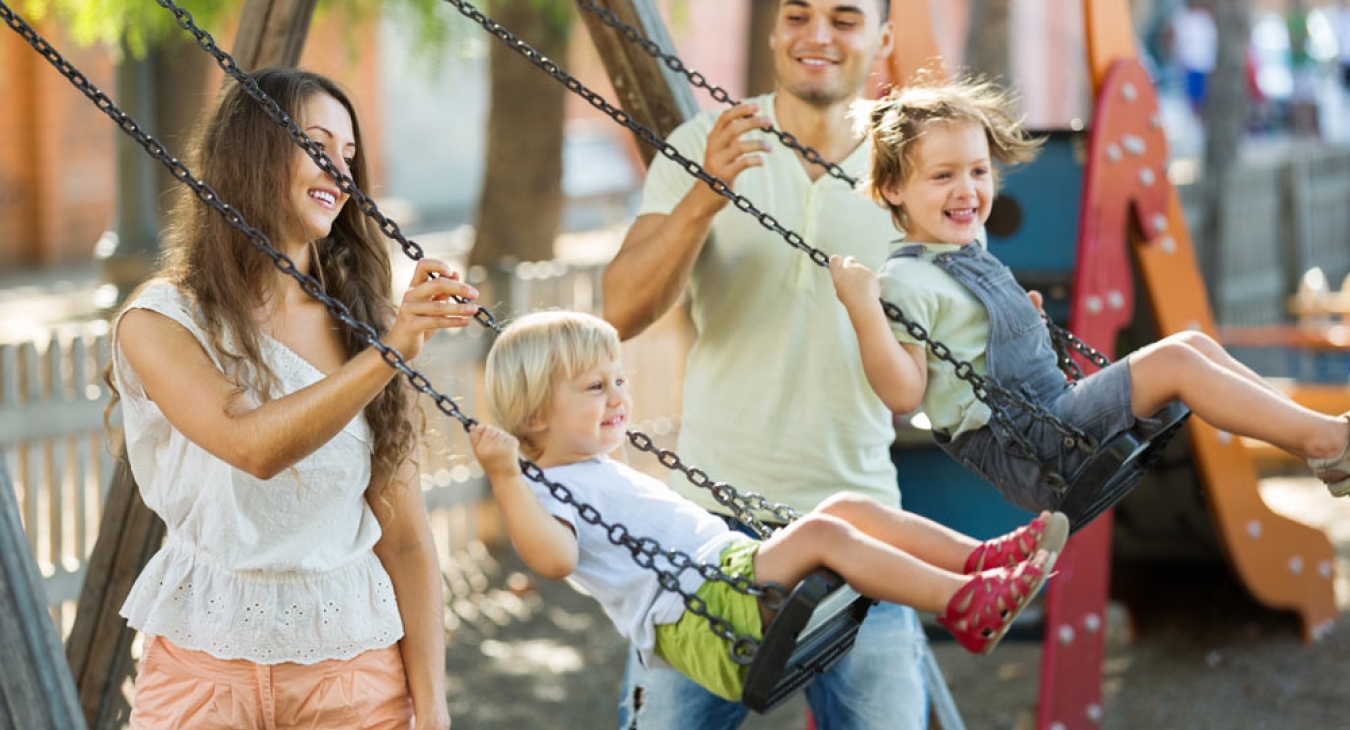 Getting the Most Play Value From Your Play Area.

There have been two inquires that regularly appear in my e-mail from people around the country who are concerned about playground development and management. These, simply stated, are “what is the best playground we can build?” and “how can we provide the most play value in our playground?” These questions, while briefly worded, are loaded with complexity.

The best playground is…

Let me open this topic with another question: which is the best vehicle for me to buy, a Mack CH-series truck or an Audi model TT Roadster?

Obviously, this question can be answered intelligently only if I tell you what I want to use the vehicle for. Likewise, we need to know the purpose of a playground before we can determine what is ‘best.’

Recent research has determined that school authorities in England, as early as the late 1830’s, were advocating playgrounds to be used principally to establish discipline, shape and control children’s conduct and reinforce good behavior, a reaction to counter the unruly delinquent urchins and waifs who ran afoul under Fagin’s direction in Charles Dickens’ 1938 novel, Oliver Twist.

This was over half a century before dedicated playgrounds began to appear in the United States. Today, advocates of child’s play believe playgrounds foster children’s development physically, mentally, socially, and emotionally. Many communities provide playgrounds as a safe haven from the dangers of street traffic and other urban hazards. Some school authorities use recess on playgrounds to release pent up physical and emotional energy that builds up in students during closely regimented, sedentary classroom instruction. At sports clubs, playgrounds are often offered as pleasant diversions where children quickly pass time while parents enjoy their adult recreational activities nearby. These examples of playground functions are generally from an adult viewpoint; from that of the vehicle owner and not necessarily from the viewpoint of the driver; from that of the playground developer or manager, but not necessarily from that of the playground user-not from the child’s view.

Adults seek justification; children desire enjoyment, satisfaction, and pleasure. (When was the last time your son, daughter, or grandchild asked to go to the playground so they could practice their manners, improve cooperation, self-concept, physical strength and coordination?)

To give the most play and value…

This is another important consideration for playgrounds. To illustrate the issue, let’s consider another question: which is more important for a public swimming pool, the amount of water surface or the depth of the water? Or, when evaluating a playground, do we want a large number of different play experiences or a variety of levels of participation for each experience?

In some situations, a large number of play elements may very well be indicative of a popular and successful playground.

These playgrounds are frequently large and located at special day/holiday activity centers that children visit infrequently or just on special occasions. Each individual play event may offer a high level of novelty and brief, ingenious revelry to be followed by a succession of other similarly exciting short-term events. Collectively, these offer a package of short burst delights that can keep a child pleasurably piqued for some time.

There are other playgrounds those which children use frequently and regularly over long periods of time (perhaps several years, where play features that hold a child’s interest for only a short time soon become mundane and uninterested. For these frequent users, such features have diminishing play value. In these situations, play events with high play value are those that can be used by a child time and time again-repetitive but not duplicated. These may offer opportunities to use them at different challenge levels as a child increases in skill and competence or in a variety of entry/exit, solo/group, position, or other use-patterns. They may be manipulative, so children can modify and control for themselves the shape, size, color, or other attributes for change and variety. Such long-term high play value events continue to hold children’s interest as the children grow and develop over a season or even over several years of use.

This is not a quantity versus quality issue. Play value is not an inherent attribute of a physical feature. The issue is understanding which combination of play features offer the right opportunities for play, best for the use pattern of the playground.

As a literary inspiration for today’s playgrounds, I prefer an early English predecessor to nineteenth century’s Charles Dickens-playwright, William Shakespeare. This immortal 17th century bard did not write “the stage is the thing,” but rather “the play is the thing!” We should not be concerned with just the playground because it is only the stage for play-the activity children engage in for fun and pleasure, during which adults hope the children develop into strong, intelligent, and well-adjusted individuals.