If you build it, they will climb 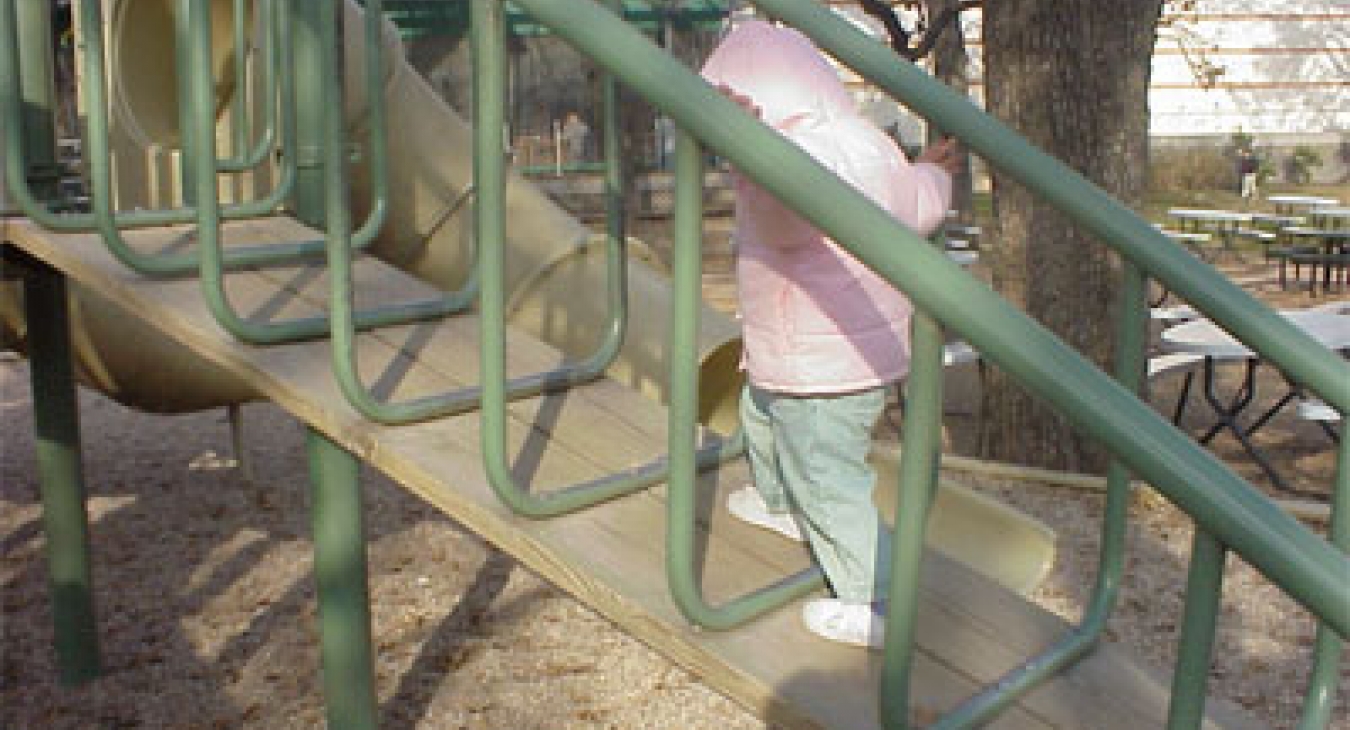 If you build it, they will climb - Dr. John Sutterby 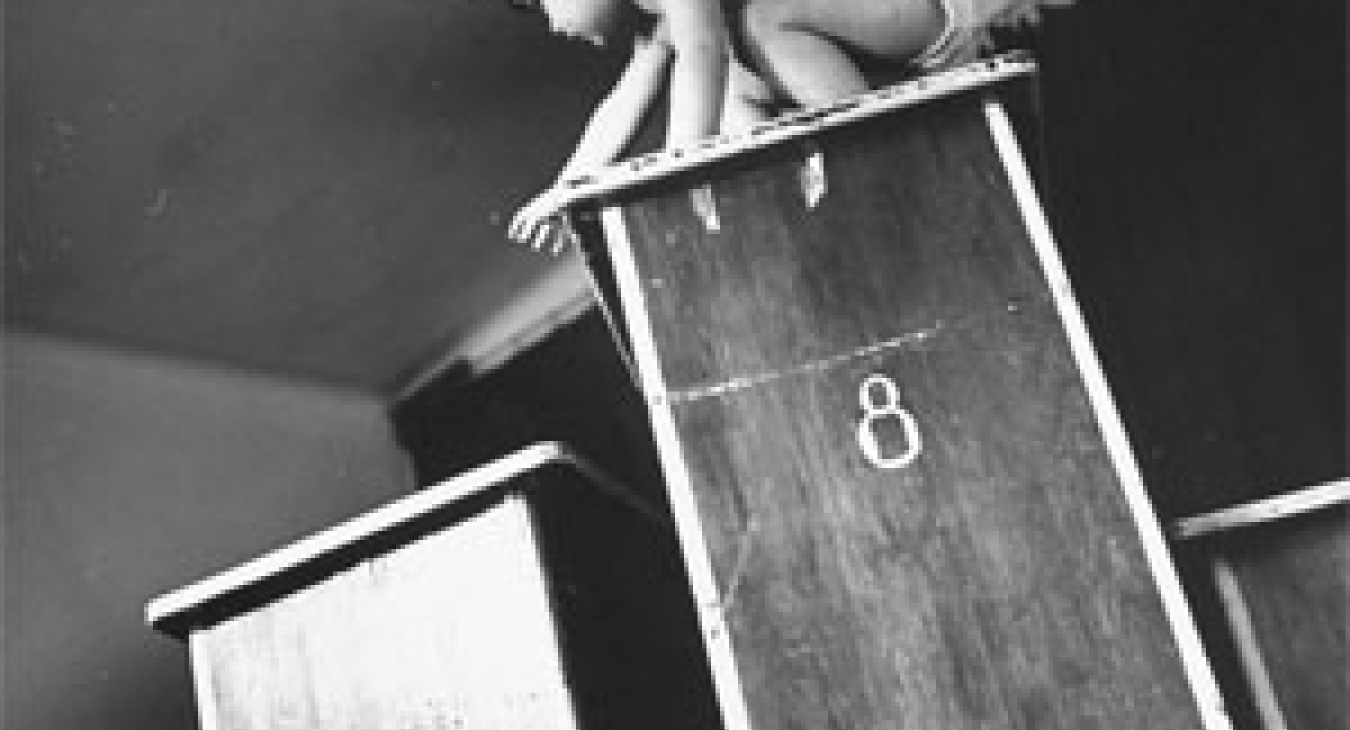 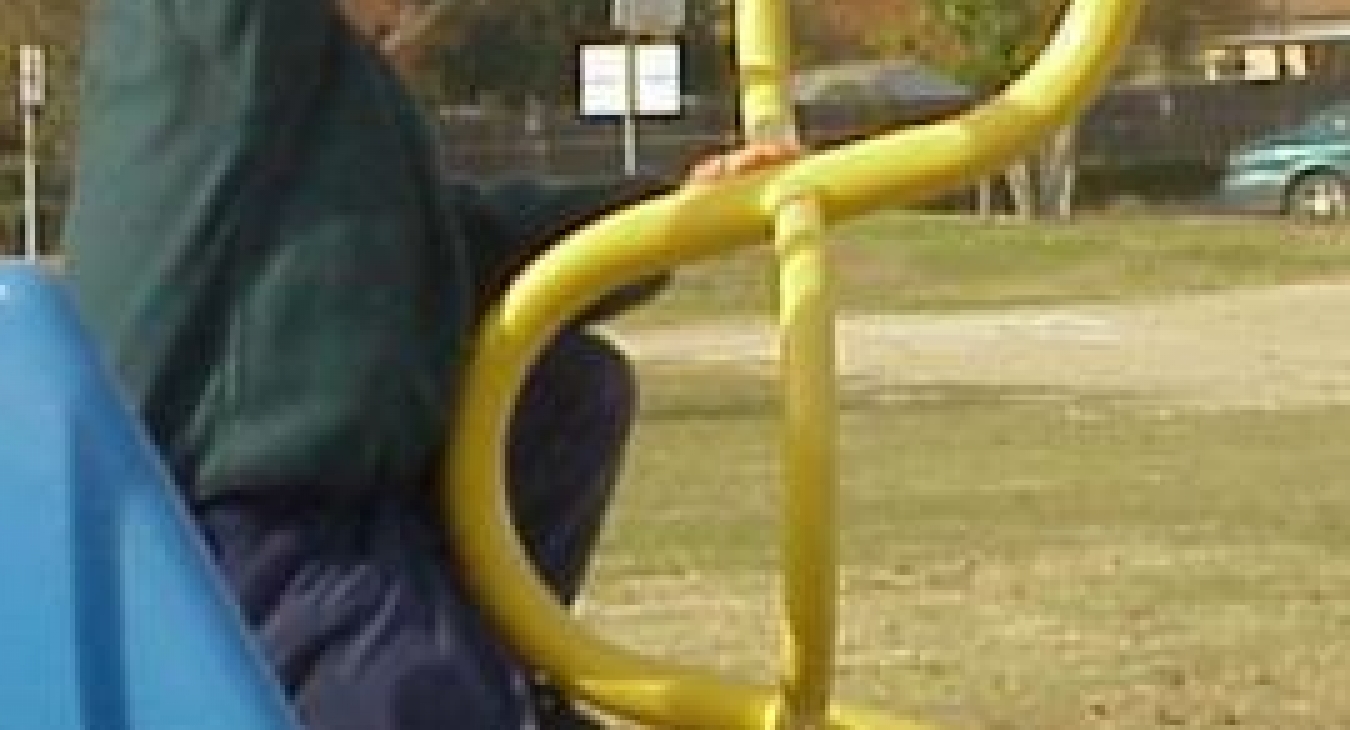 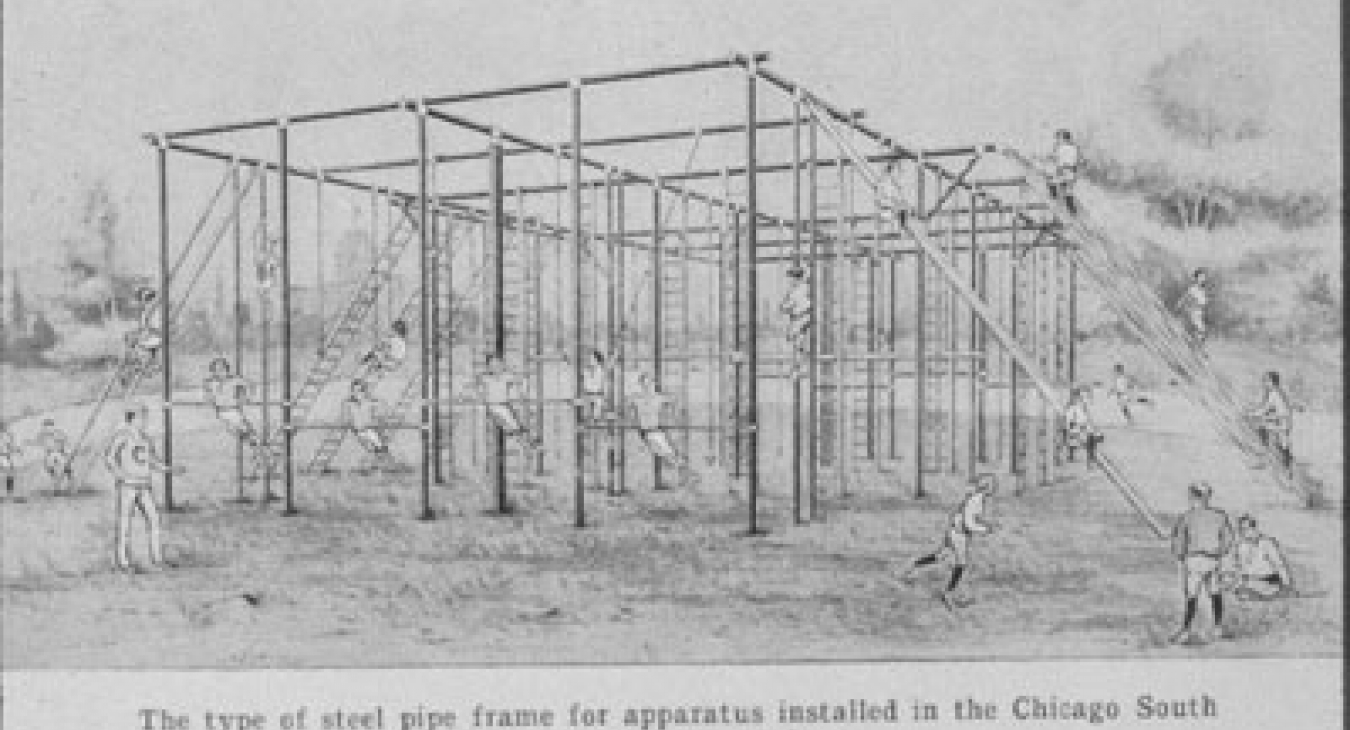 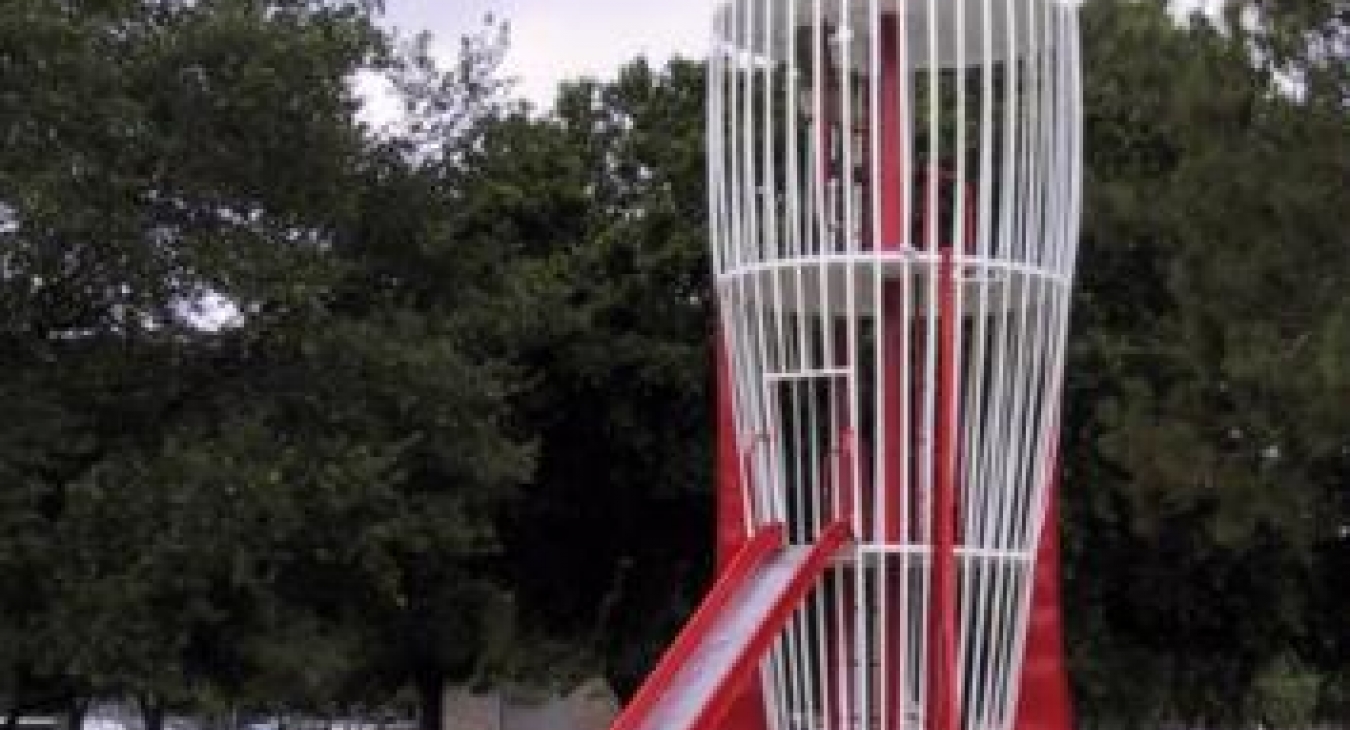 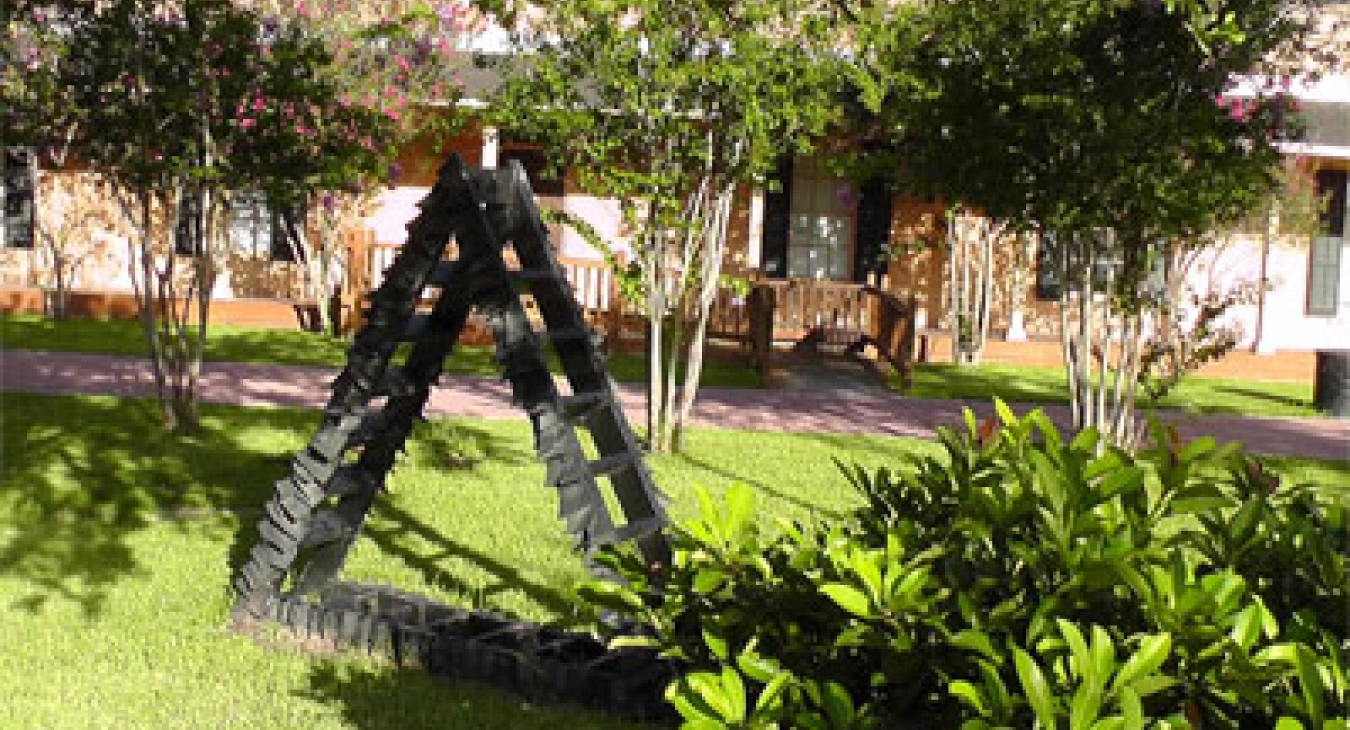 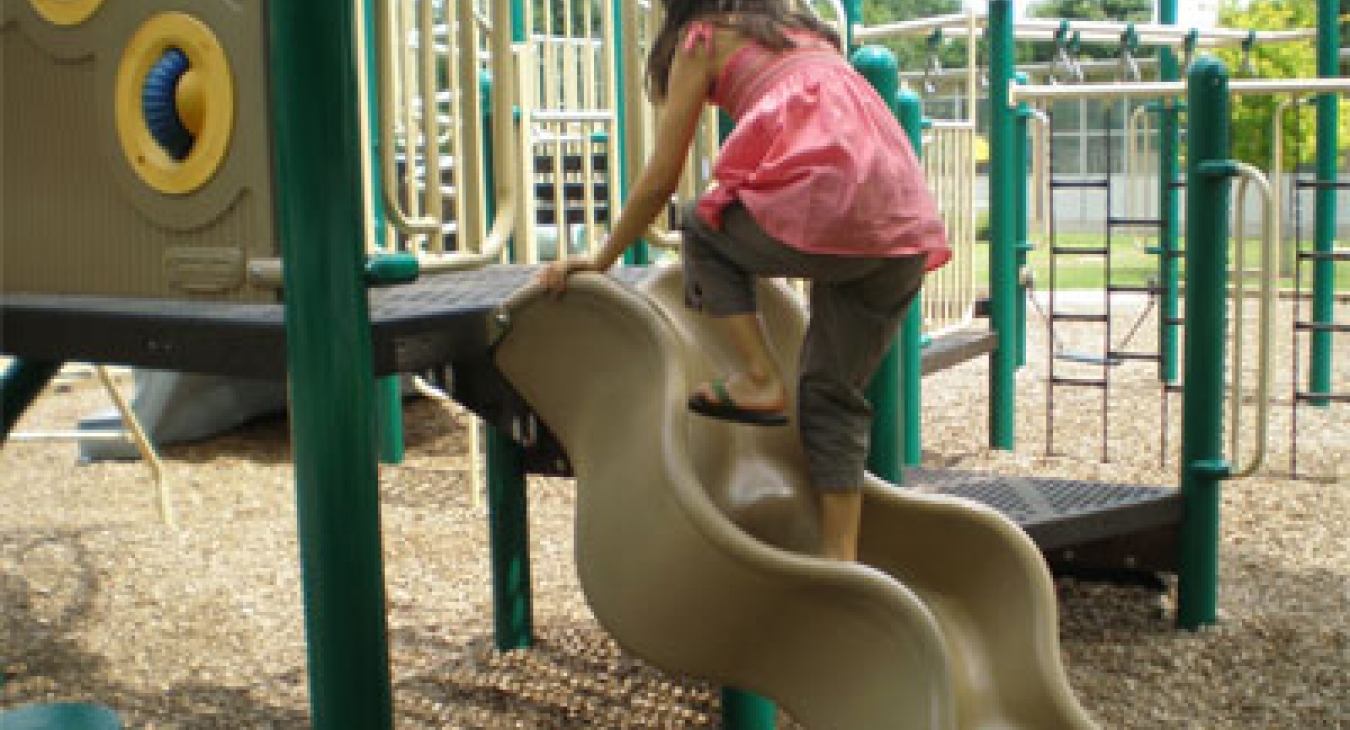 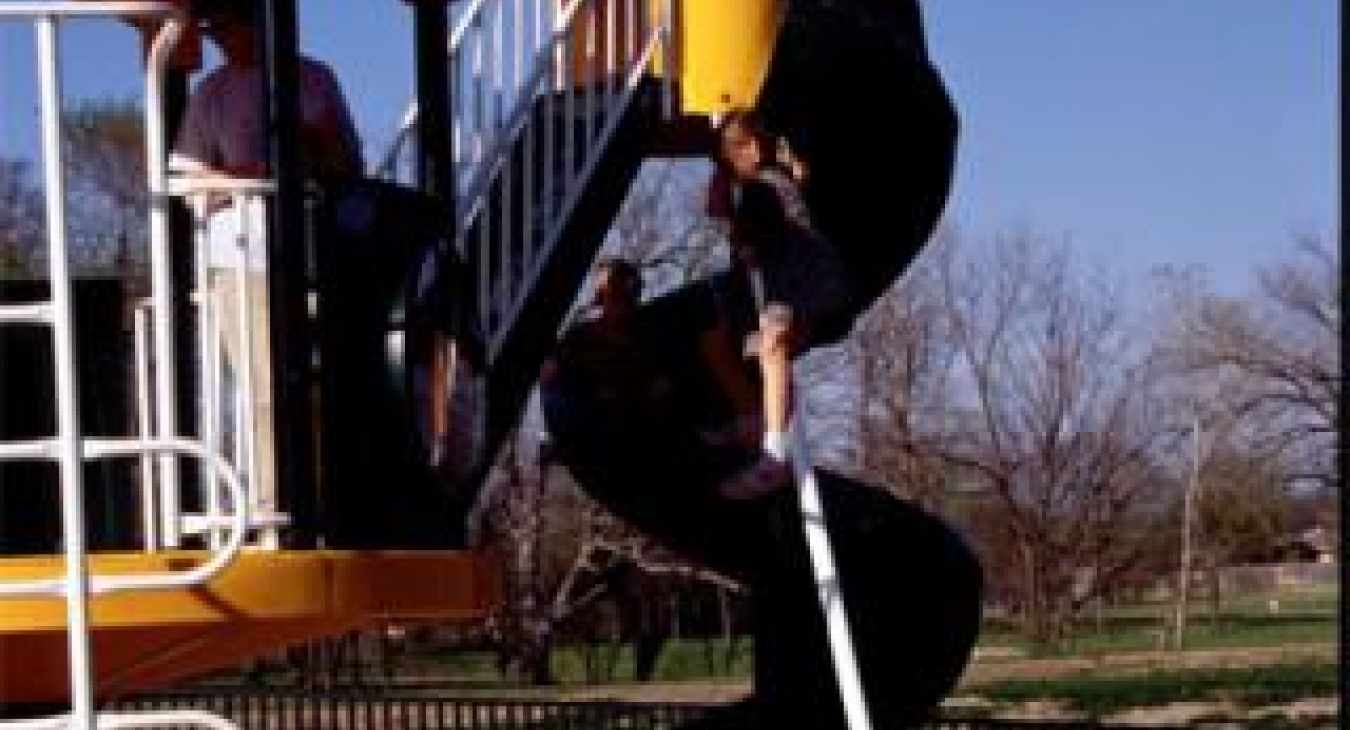 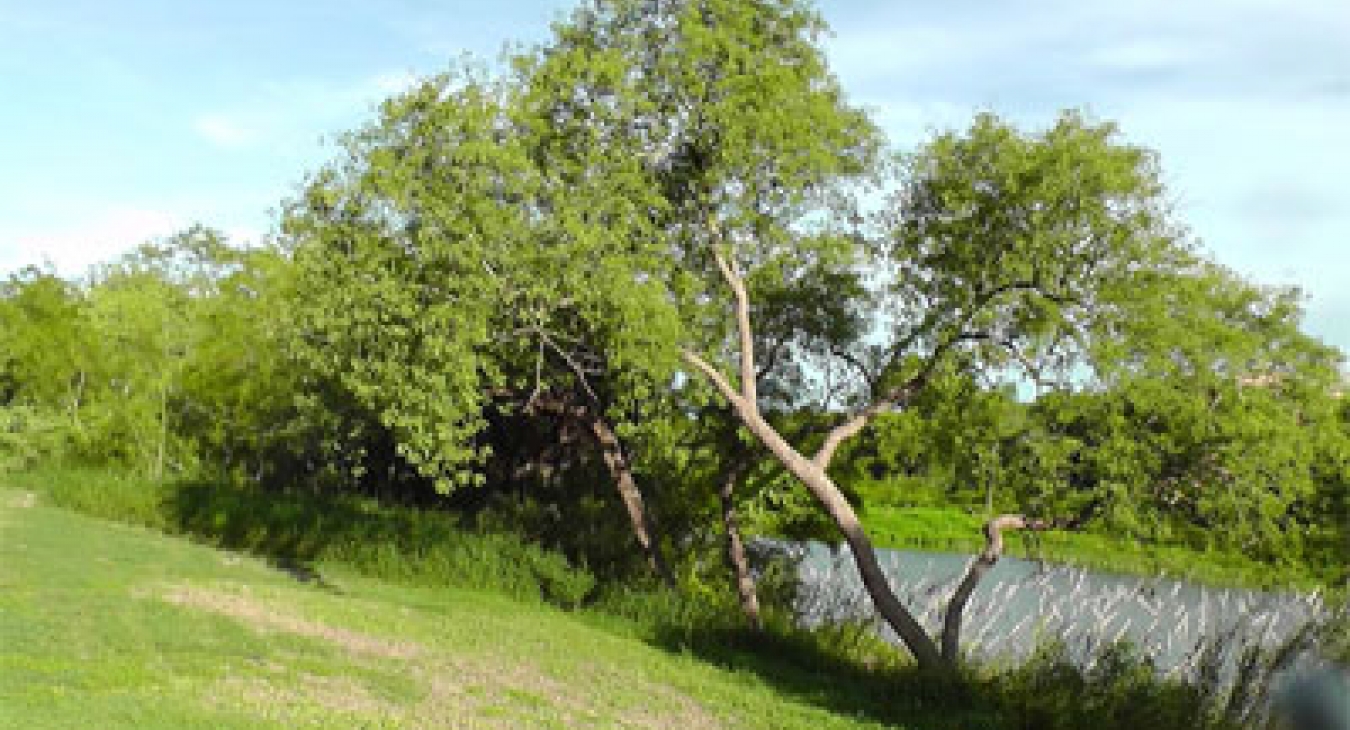 Like many kids, I used to pretend all sorts of things. I would climb into a tree and imagine that I was on an island, that the grass below me was an ocean, that the leaves were the fins of sharks. Perhaps unlike many people, I never really stopped. I still have a childlike predisposition to fantasize and share my fantasies. Mohsin Hamid

The development of climbing

Climbing is an important play activity for both children and adults. Somehow it is in our very nature to want to climb. Climbing is such an important skill that children generally climb before they can walk. From our first steps we are attracted to things in order to climb them.

This photo below illustrates an experiment where a child has to put some boxes together in order to get to a lollipop that is suspended from the ceiling. This was part of a research study from the 1940s on children’s climbing. I am not sure if I would let my own toddler participate in this research, but I guess it is all in the name of science.

The whole series of images can be found at this link.

As children mature and have experiences climbing, they become more accomplished climbers. It becomes less about learning to climb and more about what you can do and where you can go as you climb.

What do we climb?

People climb for many reasons, to reach a height, to challenge themselves, to find a view. People climb ladders, rocks, and mountains. People often climb for the pure enjoyment of it, or as George Mallory quipped about climbing Mount Everest, “Because it’s there.”

We build all sorts of equipment for climbing, some better than others. This one is from the early years of the 20th century. It looks a little bit like a ropes course of today without any of the safety equipment.

Later we started building climbing equipment like the rocket in slideshow. This is a piece of playground equipment that I played on and climbed on as a young boy. I am not sure exactly when this rocket was built, most likely in the 1960s. It was still in place up to very recently, so it lasted more than five decades.

I can still remember the experience I felt going higher and higher into the very top. There was a sort of steering wheel there in the uppermost section that I guess we used to guide the ship. At the time we had been just been sending people to the moon and into space, so astronaut fantasies were very common.

We could see the tops of the roofs of the nearby houses from the top, and look down into the yards. Also if the breeze was strong enough, there was a little stomach dropping sway, back and forth. The metal slide was blistering hot in the summers. We would toss sand on it to make it feel even slicker and faster as we were going down.

I tried climbing it as an adult a few years ago and found the holes between section a bit tighter than I remembered them as a child. Something I appreciated while watching a young father whose preschool age child had climbed to the slide section. The young boy looking down on the slide refused to go down despite his father’s enouragement, he also froze when trying to back down the ladder. The father had to then climb up into the center in order to help his son down. We may have a natural desire to climb, but sometimes we don’t like what we see when we get there.

What is a climber?

There is some confusion because a climber can be someone who is climbing or it can be something that is climbed. Let’s explore the things that are climbed.

In fact everything a child sees is potentially a climber. Every part of playground equipment that can potentially be climbed will be climbed. Our adult mind tells us that a slide is for going down. At a school, teachers may impose rules that say, slides are not for climbing. However for children, a slide is just another piece of climbing equipment. Research indicates that children climb slides almost as often as they go down them. In fact, the challenging nature of climbing slides may be much more attractive for accomplished climbing children than the more passive activity of going down.

Even the support equipment of the playground equipment can be used as a rather challenging climber. If you build it they will climb.

Back in the day they used to call these brown wooden things with green leaves, ‘climbers.’ Somehow though, for many adults today climbing trees is too great a risk for children to take. We have essentially banned them from playgrounds because of their irregularities.

Trees can provide the perfect climbing apparatus. It has different levels of difficulty. The limbs are irregularly placed so as to present challenges to arms, hands, legs, and feet. Balance is tested as the branches sway and bend under the weight of the climber. The leaves provide a nice canopy of shade if the climbing is being done in the hot summer daylight.

After climbing a great hill, one only finds that there are many more hills to climb. Nelson Mandela

If you build or grow it they will climb.