Hey, Communities-Get With the Program 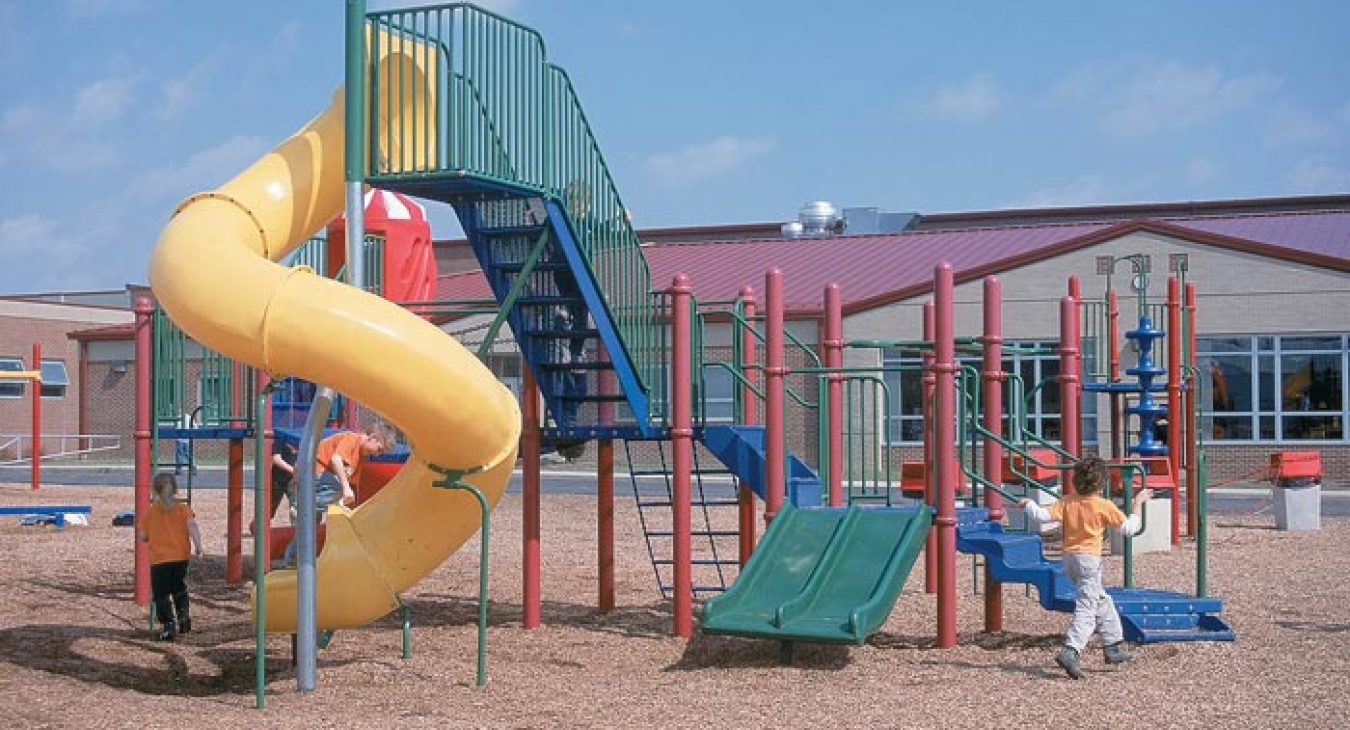 Did you know that there are children out there without access to a community playground nearby? That may seem hard to believe, but it has been estimated that one-third of the children in the United States do not. This brings us to another question. Where do families and youth sports teams play if there isn’t a playing field or a park? The answer could be your local school playground. It isn’t always thought of as a resource for the whole community, but take a look at a school district and community that had that “light bulb” turn on leading to the creation of their brainchild, the Playground Partnership.

The City of Santa Monica and the Santa Monica-Malibu Unified School District realize what a valuable asset a school playground can be to a community since land availability and financial constraints have kept some of their area neighborhoods from having a playground. This is where the schools come into play. This program allows children and their families in the area access to playgrounds after school during “non-CREST” (the school district’s before- and after-school program) hours.

There is, of course, a trade-off for using the school’s playground, but with a positive impact on the community. The details are spelled out in their joint-use agreement, which covers the specifics of payment to the school district for community use of the playground, hours of availability, maintenance and staffing responsibilities. 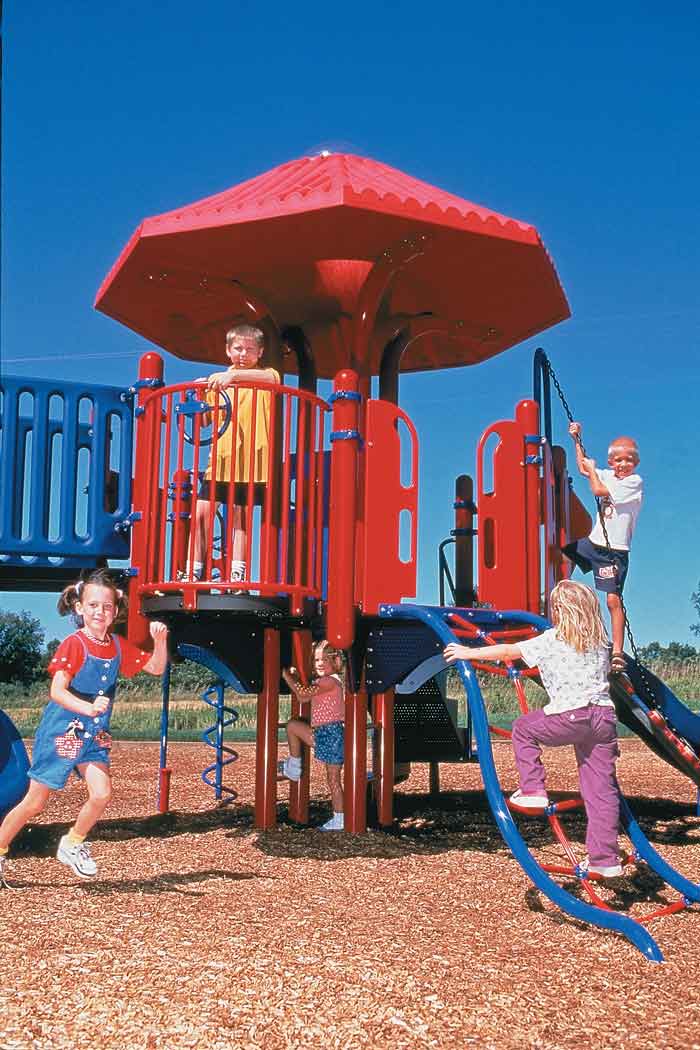 The city of Santa Monica provides funding for maintenance of fields, the means for custodial maintenance at designated Playground Partnership school sites, and regular inspection throughout the year. “The city has been a great support for the program,” says Chris Corliss, the district Sports, and Physical Education Coordinator.

Corliss began working on the program six years ago and was able to help implement it two years ago. When the program began, the need to do more than just make the school playgrounds available was addressed. Playgrounds were redesigned to support physical activities such as lower division AYSO programs. They also updated equipment to support the developmental needs of children up to ten years of age, and redesigned parking with designated entrances and exits and parking space enough so as not to infringe on local neighborhoods during events. They also added a PE Recreation Building with office space, restrooms, and storage equipment for the physical education staff of the school and the community.

It’s not a “free-for-all” either. They have covered their bases with safety guidelines to be followed by all with group use permits available for Saturdays, which regulate type of use and scheduling. To view all of the specifics, visit www.smmusd.org and click on their drop-down menu “I want to know about” and then “Playground Partnership”. 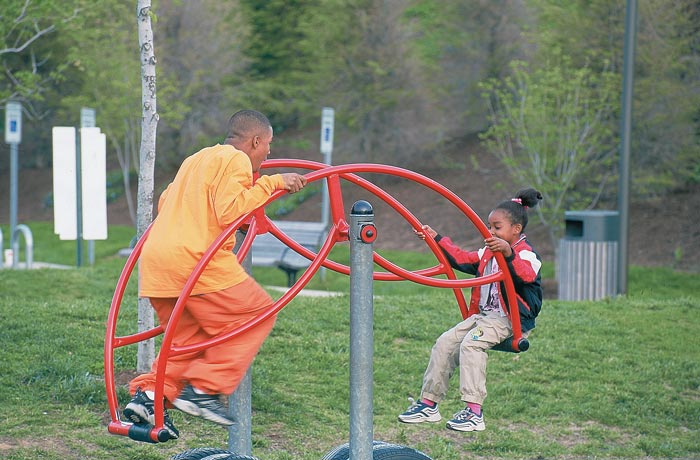 The program goes even further than just providing a safe place to play and following the rules. Fitness is encouraged by the school district and families are encouraged to take advantage of the walking track and play equipment. Corliss also hopes to implement a fitness incentive program encouraging community members to increase fitness by exercising to earn healthy foods donated by local sponsors.

Program issues at this time include keeping the facility up to date and clean, but community members have been great about cleaning up after themselves making maintenance easier.

A survey is even completed each year giving the community a chance to voice their opinion of the program. “The initial survey was very positive from users and local community members, and community members are pleased with the quality of the facility,” says Corliss. 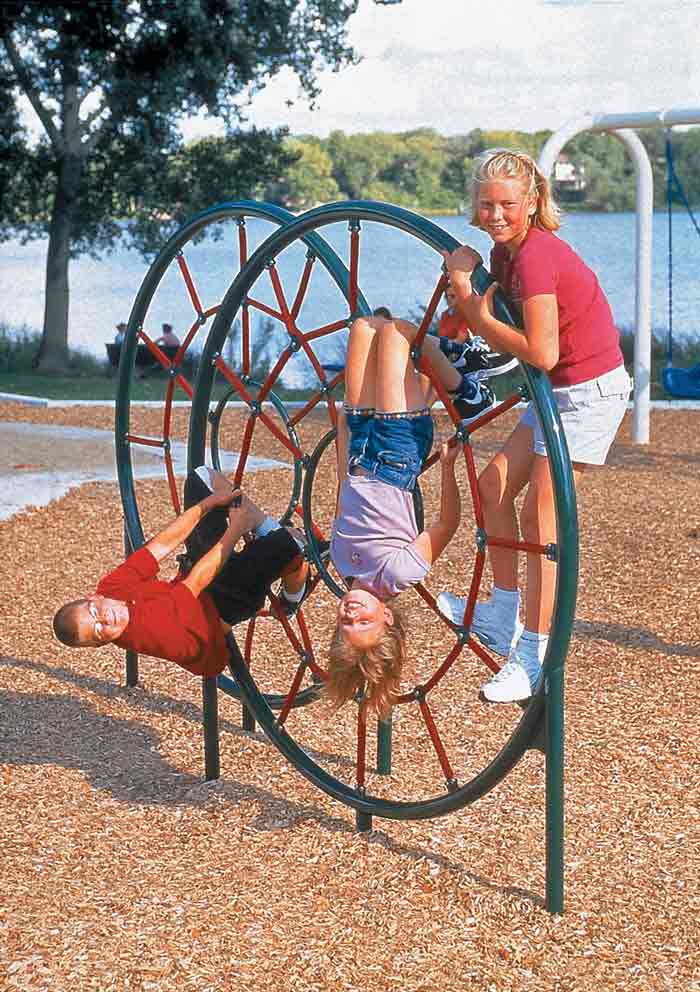 So far, there are six area schools in participation with the program. “We have a goal to have ten schools from our area involved by June of 2005.  So far, the Malibu schools have been very cooperative in working with us,” says Corliss. To get started on a Playground Partnership for your area, Corliss welcomes inquiries at 310 450 8338.

Now that we have touched on how a community and government can be involved with your local playground, let’s talk a little more about safety. Amy Zierler, the Coordinator of Information Resources at Safe Kids Canada shed some light on some of their goals for playground safety. “Back in the 90s, our board identified playground safety as a priority issue. We wanted to promote the use of Canadian safety guidelines as well as getting everyone from parents to playground operators and manufacturers involved and still be able to give children the challenges they need in a safe play environment,” says Zierler.

In a survey conducted by Safe Kids, it was noted that falls from equipment are one of the most common causes of playground injuries. Most people tend to think that dirt and grass are enough cushions to prevent injuries, but a deep soft layer of sand, pea gravel, wood chips or rubber mats are needed for more protection. Proper surfacing can help, but the other side of injury prevention means supervision for smaller children to be sure they aren’t using equipment meant for older children. 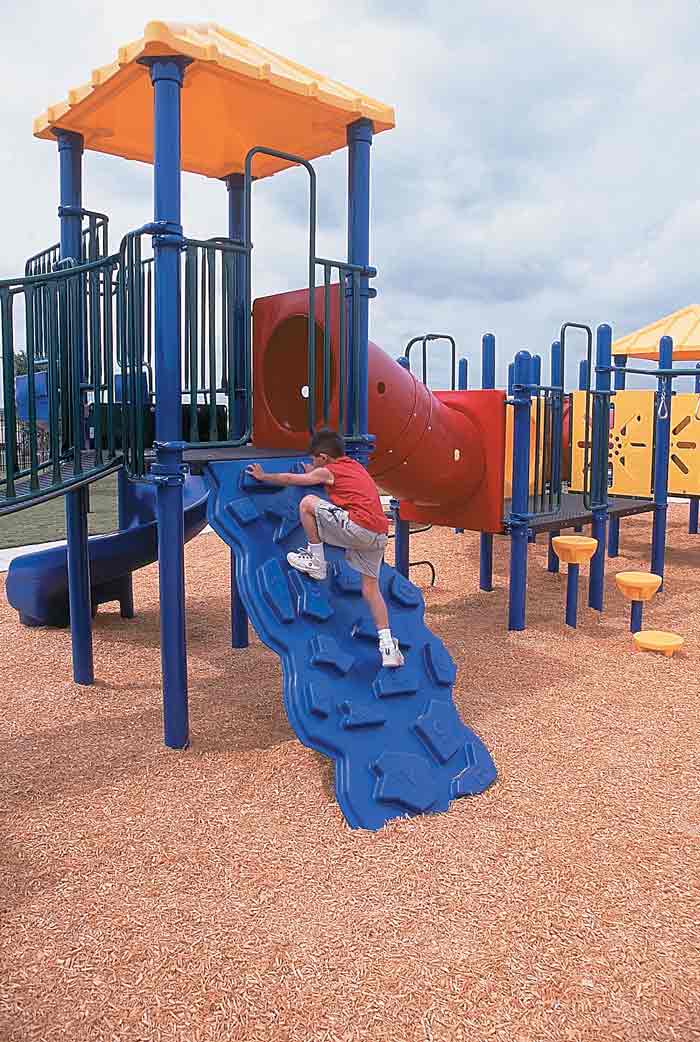 Safe Kids Canada has been a formal part of the Hospital for Sick Children as their National Injury Prevention Program for the past five years. Their affiliation with the Hospital has given them great insight as to the need for educating all involved with playground use, and with playground safety being the focus of their Safe Kids Week in the year 2000, they are happy to report that they have seen a decrease in the number of children hospitalized due to playground injuries since.

Safe Kids is glad to field calls from parents with questions about playground safety to raise awareness at home even since it seems to carry over to the playground. To learn more about their guidelines, visit www.safekidscanada.ca or call 416 813 6766.

With ideas from Playground Partnership and Safe Kids Canada at your fingertips, facilitating a place for safe play by involving community and schools can be more than just a possibility. Contact them today and create a playground partnership in your community.